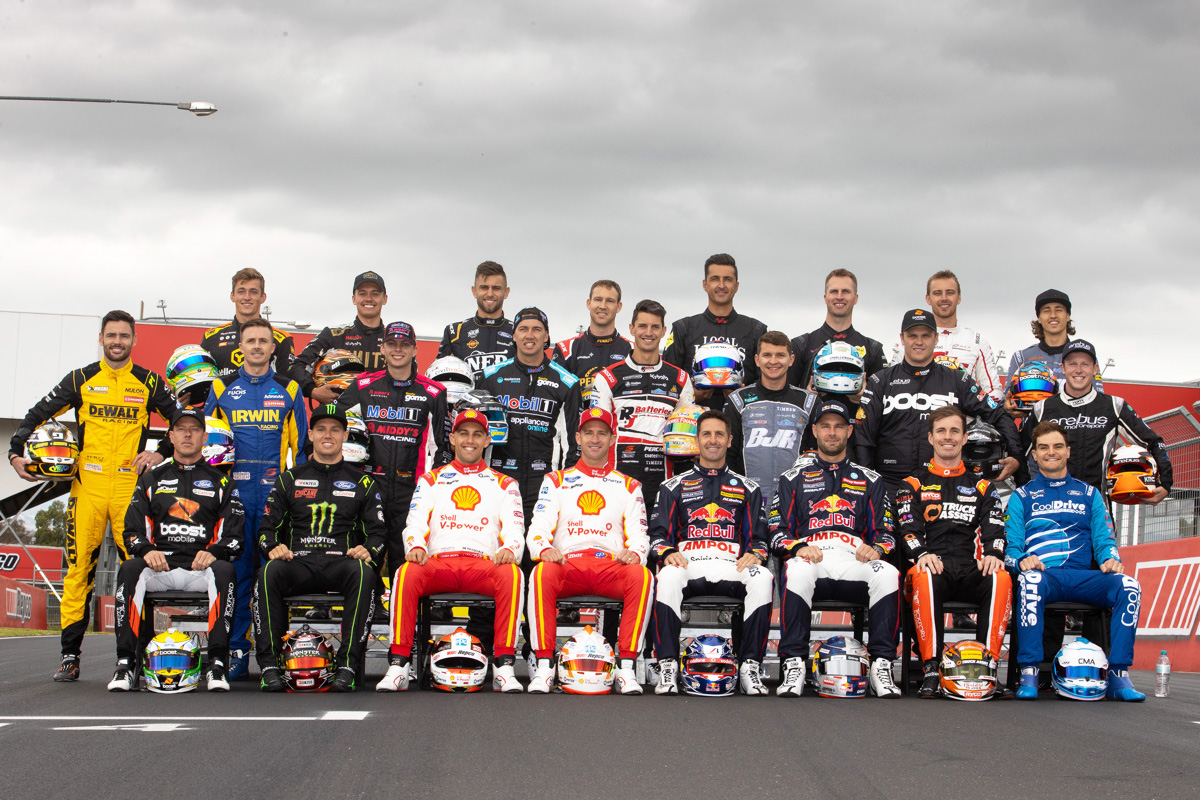 With this morning’s confirmation of a multi-year Walkinshaw Andretti United contract extension for Chaz Mostert, a key piece in the Supercars driver market puzzle has fallen into place.

Mostert was one of two front-running drivers off-contract at season’s end – the other being Cameron Waters – and had been touted as a potential candidate for the vacant 2022 seat at Triple Eight Race Engineering.

By Speedcafe.com’s count, Mostert becomes the 13th Supercars driver to secure his future beyond this season.

Speedcafe.com breaks down the situation squad-by-squad, in order of the current teams’ championship standings.

Under contract: Shane van Gisbergen (through 2023)

The #88 seat is the obvious key to the driver market, with Triple Eight weighing up various options to succeed seven-time champion Whincup. The team’s Super2 protégé Broc Feeney is among the chief contenders.

Having run Scott McLaughlin and Fabian Coulthard as team-mates in four consecutive seasons, there was a double change at DJR for 2021, with both De Pasquale and Davison believed to have joined on multi-year agreements.

Under contract: Thomas Randle (through 2022)

Ironically, the team’s only contracted driver for next year is the young gun without a current drive. Waters’ signature is considered top priority, having evolved into the team’s clear ace. Tickford may yet expand to four cars for 2022.

Under contract: Chaz Mostert (through at least 2023)

With Mostert extended as of this morning, focus switches to whether Fullwood will continue in the #2 or whether there’ll be a new face here next year.

Under contract: Mark Winterbottom (through 2022)

Winterbottom was confirmed last October to be driving past his 41st birthday, which falls next May. Pye meanwhile has matched up relatively well against ‘Frosty’ and has already signalled his hopes of a contract extension.

Under contract: David Reynolds (through at least 2022)

KGR is wary of rival interest in Heimgartner, who last month became a Supercars Championship race winner. The Kiwi is known to have a strong degree of loyalty to the Braeside outfit, but could the prospect of a top drive lure him away?

Erebus CEO Barry Ryan has declared both drivers have arrangements in place for next season.

Under contract: Nick Percat (through 2022)

Percat was extended early last year, having established himself as the team spearhead. Hazelwood has briefly spoken about his future hopes; Jones is working on moving his way up the pecking order; and Smith’s father Pete owns a Racing Entitlements Contract.

MSR enjoys a good relationship with its two SuperLite programme graduates but has yet to lock them in. Like Tickford, they may have an additional seat next year, pending how the tender situation around shelved RECs plays out.

Under contract: Fabian Coulthard, Garry Jacobson (both through 2022)

After a high turnover of drivers in recent campaigns – Jack Le Brocq in 2019, then a mix of Chris Pither, Alex Davison and James Courtney last year – Jonathon Webb put a premium on stability by signing his 2021 recruits to two-year deals.

Under contract: Tim Slade (through 2022)

BRT boss Tim Blanchard has confirmed to Speedcafe.com that Slade will remain in CoolDrive colours next year.