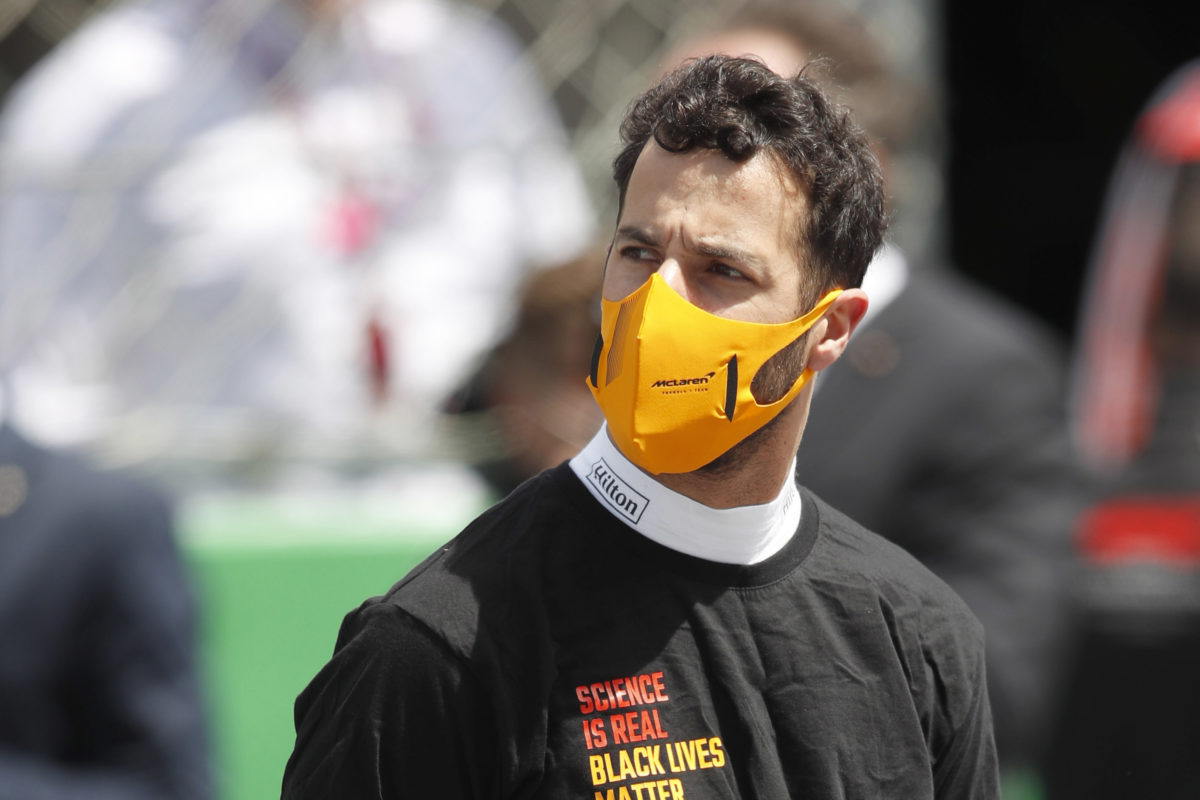 Daniel Ricciardo has questioned the rationale in the 2021 Formula 1 schedule which will see the bulk of the season crammed into a five-month period.

A total of 22 races are planned this season, down from 23 following the cancellation of Singapore.

While the start of this year’s calendar has already seen a number of changes, it is the back end of the year when things kick up a gear.

A total of eight races will be held in the first half of the year, with 14 (potentially 15) shoehorned between the first weekend of July and mid-December.

This weekend’s French Grand Prix marks the first of three triple-header weekends this season, with the Styrian and Austrian events to follow.

There is another triple-header covering the Belgian, Dutch, and Italian Grands Prix in August/September, before the United States, Mexico City, and Sao Paulo events (though the latter two remain questionable) in October/November run on consecutive weekends.

In between, the sport is scheduled for long haul events in Japan and Australia, making for a sapping second half of 2021.

“The back end of the season is certainly going to probably challenge us or test us, because I feel like the busiest part of the year is also where we’re all probably at our most fatigued,” Ricciardo told Speedcafe.com.

The Australian questioned the logic of the comparatively sedate start to the season, which began in late March in Bahrain before a sizeable break before Round 2.

“I do look at the start of this year and we have the first race and then we have a three-week break till the next race and part of me is like surely couldn’t we fill the time there and not backloaded so much?”

But while the busy schedule is set to be taxing, Ricciardo suggests provided the circus is afforded time off it is manageable.

“I think if our non-race weekends remain free, and we’re not filled with events and other team commitments, then I think 23 is doable, and maybe sustainable.

“But it’s really the off weekends. If they’re committed as well and we literally don’t get a free weekend to ourselves for a few months, then that’s, that’s where it starts to wear on you a lot.

“You need to switch off and you need your own time, and that’s not only us as drivers, but the whole team.

“A lot of people have families and some people just need a bit of normality.”