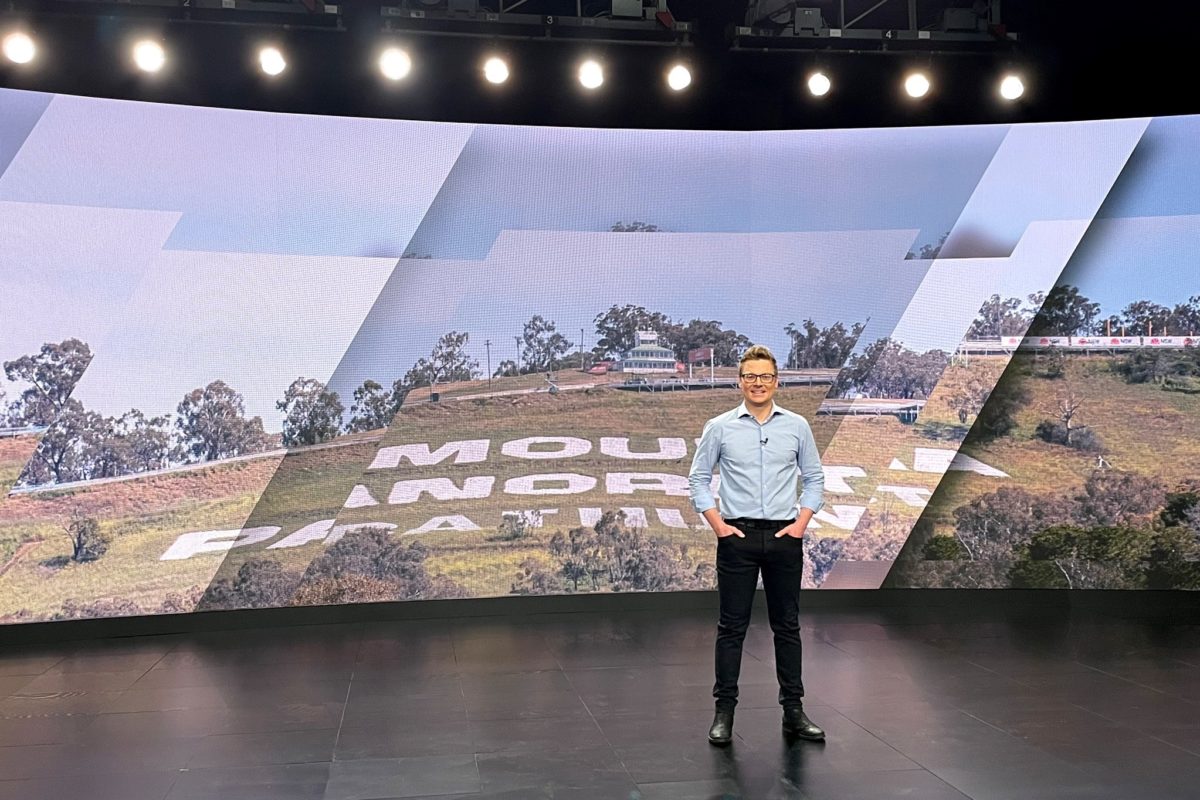 A new show reliving some of Supercars’ most iconic moments will premiere this weekend on the Seven Network, with Jack Perkins as host.

Episodes of 7’s Motorsport Classics will air on both Saturday and Sunday as a lead-in to the free-to-air telecasts of the Merlin Darwin Triple Crown.

The first instalment covers the 2010 Sydney 500, when the three remaining title contenders all went into the wall together as rain pelted down around Homebush Bay on the penultimate day of the season.

The second episode is a look back at the first race wins of three eventual champions, namely Mark Skaife, Craig Lowndes, and Scott McLaughlin.

We revisit some of the greatest moments in Australian motorsport from the Channel 7 vault with thanks to Shannons. @7Sport pic.twitter.com/WviqXiS4us

As previously reported, the Darwin Triple Crown will also see the first use of picture-in-picture (PiP), whereby free-to-air viewers will still see live Supercars racing in a corner of the screen during ad breaks.

“It’s great to have Supercars back on Seven this weekend and things really start to heat up from here,” said Lewis Martin, Seven’s head of network sport.

“The Merlin Darwin Triple Crown is the first of five Supercars events fans will enjoy live and free over the next few months, including the big one – the Repco Bathurst 1000 in October.

“This weekend, for the first time ever on 7Sport, viewers will be able to watch every second of every Supercars race uninterrupted, thanks to the use of PiP technology during commercial breaks.

“We have a long and proud history of delivering world-class coverage of Supercars and introducing innovations such as Racecam, which debuted in our coverage of the 1979 Bathurst 1000, and other market-leading broadcast technologies.

“PiP technology is an exciting innovation all fans are sure to love and just another reason why Seven is Your Home of Motorsport.”

This weekend will also be the first where Fox Sports and the free-to-air partner will take a single feed for the duration of the telecast, and there will be change in the commentary box.

With Neil Crompton absent as he recovers from a battle with prostate cancer, Chad Neylon and Garth Tander will take over some of the duties for the call of Supercars Championship sessions.