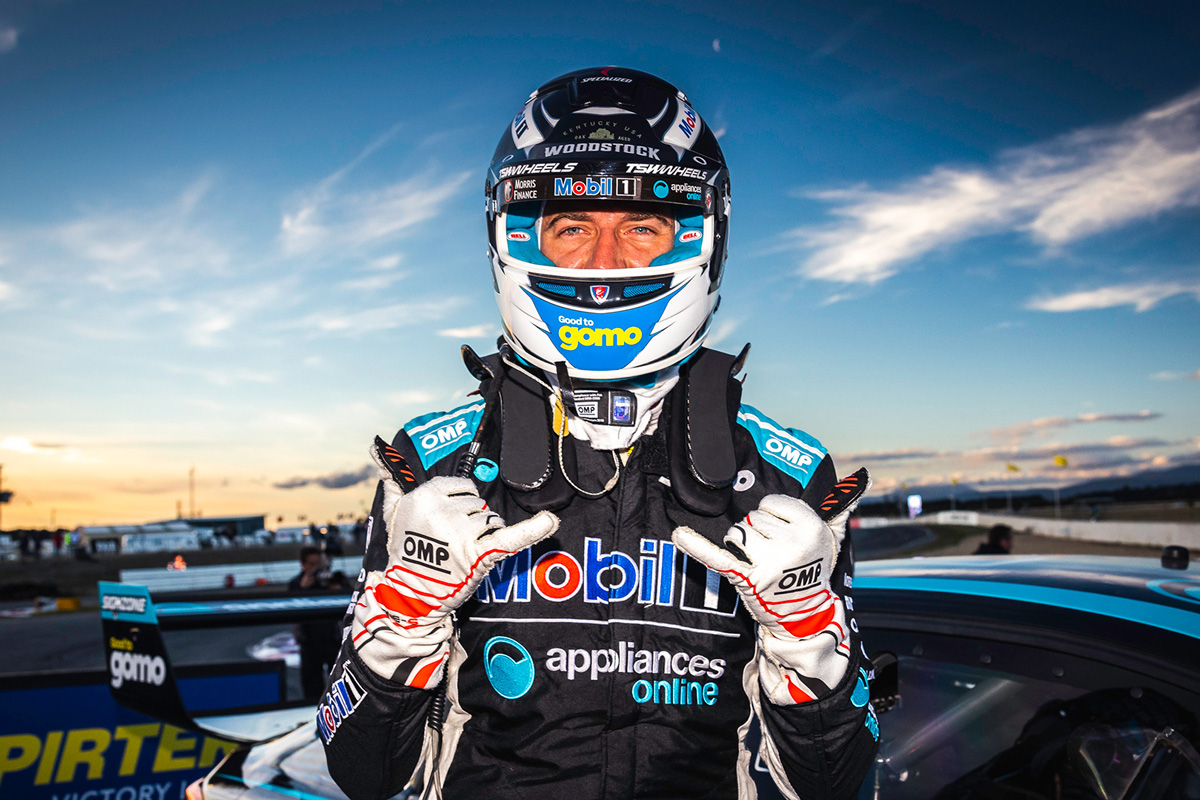 Walkinshaw Andretti United has secured the ongoing services of its star driver Chaz Mostert on a multi-year contract extension.

Speculation had swirled that Mostert could be a key contender to replace the retiring Jamie Whincup at Triple Eight Race Engineering, but the 29-year-old is now locked in to stay with the Clayton squad for the foreseeable future.

The new deal comes off the back of a strong start to the 2021 Repco Supercars Championship, headlined by Mostert and WAU’s first win together at the Tasmania SuperSprint in April.

A lift in the team’s results has coincided with Mostert’s arrival from Tickford Racing ahead of the 2020 season.

He’s now seen enough to be sure he’s on the right path, with the new agreement tying himself to WAU until at least the end of 2023.

“I’m super pumped to sign on with Walkinshaw Andretti United on a multi-year deal, and repay the faith that Ryan, Martine [Walkinshaw], Michael [Andretti], Zak [Brown] and the entire WAU team showed in me,” said Mostert.

“It’s been pretty incredible to see what we’ve been able to achieve together in a short amount of time, under some pretty challenging circumstances, so I’m excited for the future, and have no doubt that will continue.

“It was a no-brainer for me to re-sign that’s for sure.

“This team is incredible, full of amazing people and it is very family orientated. Why would I leave my family?”

Among the strides forward WAU has been making in its engineering ranks was the recruitment of Grant McPherson as head of performance, with the former Triple Eight guru starting his new role late last month.

Positioned third in the 2021 standings, Mostert will be back in action this weekend for the Merlin Darwin Triple Crown at Hidden Valley Raceway.