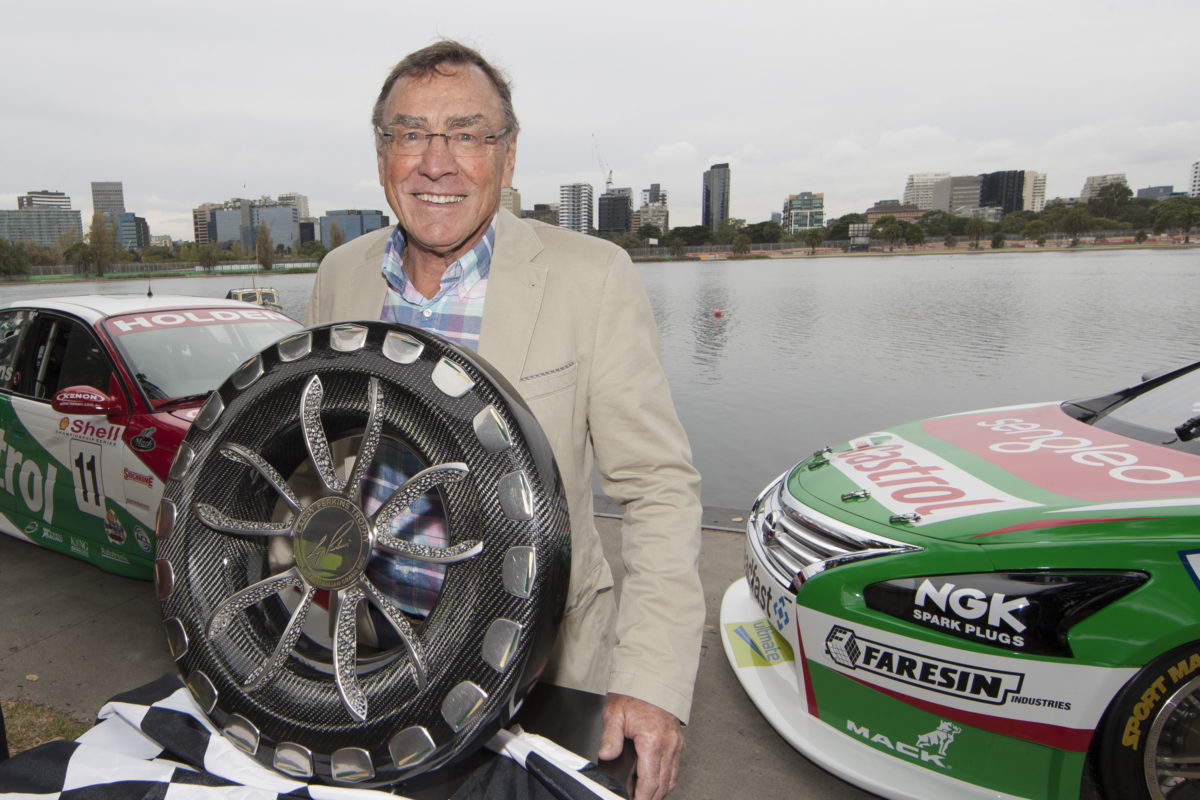 Larry Perkins, John Bowe, and Tony Cochrane are among those from motorsport to have been honoured this Queen’s Birthday.

While the aforementioned three are well-known from their time in Supercars, three more who have made contributions to motorsport more generally have also been recognised.

Perkins enjoyed a long career primarily in the Australian Touring Car Championship as an owner/driver, as well as a period in Formula 1.

The six-time Bathurst 1000 winner has been appointed a Member of the Order of Australia (AM) “significant service to motorsport as a touring car driver and team owner.”

Cochrane is best-known in motorsport as the groundbreaking figure who transformed the ATCC into ‘V8 Supercars’ and was chairman for 16 years before stepping down in 2012.

He is currently the chairman of the Gold Coast Suns Australian Rules Football club, has worked in music promotion, and was an advisory board member for the Gold Coast 2018 Commonwealth Games bid, with his AM being for “significant service to sports administration, and to entertainment production.”

Papadopoulos was president of Motorsport Australia until his retirement in 2020, having been elected to that position in 2009 and a board member since 2001.

He has also been chair of Rally Australia, a deputy delegate to the FIA World Motor Sport Council, and a member of the Australian Racing Drivers’ Club board, as well as overseeing key safety initiatives.

Papadopoulos’ recognition is for “significant service to motorsport, and to driver safety and education.” 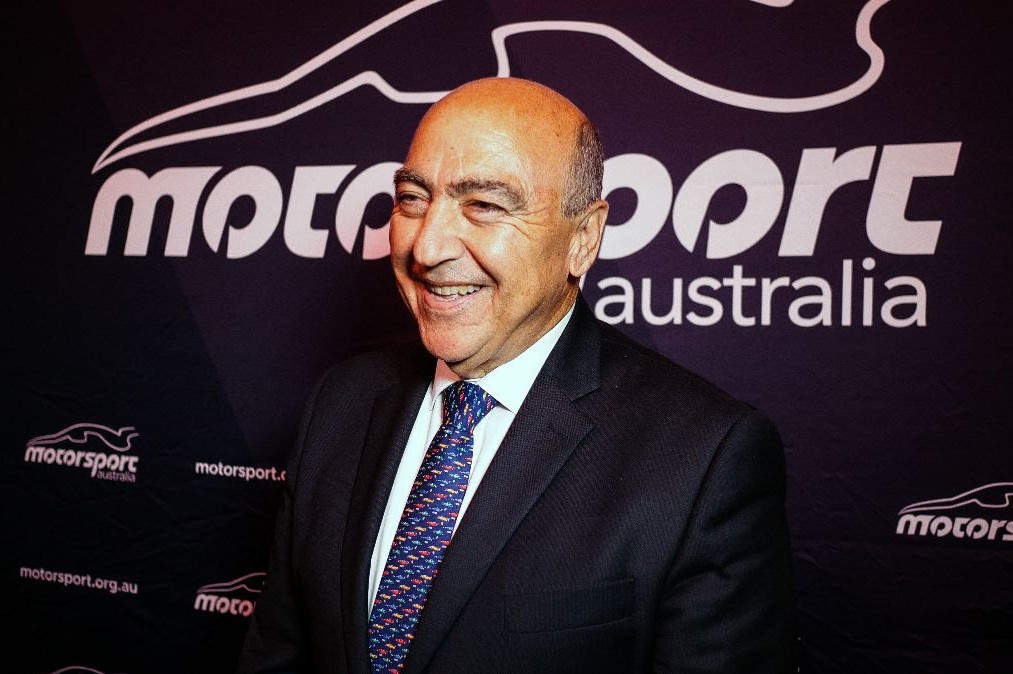 “To be recognised for this award by my peers for doing something that I love is truly an honour and I am grateful to every single person who helped me with my involvement for all these years,” he said.

“I have always had a passion for motorsport and you don’t do this sort of thing to get accolades or awards, you do it because it’s important to you. To be successfully nominated for an award like this is something I will treasure for the rest of my life.

“I am proud of many of my achievements in motorsport – but if I were to pick a couple of highlights, I think playing a role in the current crop of Australian international stars like Daniel Ricciardo and improving the sport’s safety measures would have to be right up there.

“There are many people I would like to acknowledge. Eugene Arocca and the Motorsport Australia staff and Board, John Large who was a fantastic mentor over the years and of course my family, who have supported me and allowed me to pursue my passion.

“Finally, it is important to note that this award is not just recognition for me – it is recognition of motorsport as a whole because it is our hardworking volunteers, the passion of competitors and development of our youth that drives this sport and keeps it growing around the country.

“To receive this award and join a long list of talented individuals makes it very personal for me too. There have been so many fantastic ambassadors for the sport who have been recognised for their contributions and to now join them is terrific.”

Dr Henderson has been a strong advocate for improved safety in both motorsport and motoring generally, and is now an Officer of the Order of Australia (AO) for “distinguished service to motor vehicle and motorsport safety, and to the prevention of road trauma.”

He was the inaugural chairman of the Australian Institute for Motor Sport Safety, played a significant role in establishing the Australian government’s Crash Lab research unit, and wrote a book called Motor Racing in Safety, the Human Factors which has been influential in improvements in the sport.

Dr Henderson was made a life member of Motorsport Australia in 2004 and received its Award of Merit, the body’s highest honour, in 2017.

Current Motorsport Australia president Andrew Fraser said, “I am very pleased that both Andrew and Dr Henderson have been recognised in this year’s Queen’s Birthday Honour’s List as they have been critical in helping motorsport get to where it is today.

“Motorsport Australia has grown to be a globally recognised leader in motorsport under Andrew’s leadership, and his passion for motorsport has seen him rise to a significant position within the FIA, particularly in the area of ASN Development.

“His commitment to driver development is particularly noteworthy and it is no accident that there are so many young and talented Australian racers competing in the world today.

“Dr Henderson established a worldwide reputation for excellence in safety, and for more than 50 years he has had an internationally recognised pre-eminent role in the area of motor vehicle safety research.

“While difficult to quantify, his contribution towards the reduction in trauma and death on both the road and the race track has been very significant.

“These gentlemen are worthy recipients of this award and everyone at Motorsport Australia is extremely proud of their achievements.”

Smyth, whose AM is for “significant service to international relations, to motorsport, and to business,” has been a director at the Australian Grand Prix Corporation since 2016.

He was formerly president of the Ferrari Club of Australia and chief curator of the Australian International Concours d’Elegance (Motorclassica).

Seven Sport presenter Mark Beretta has been awarded a Medal of the Order of Australia (OAM) for “service to the community through charitable organisations,” such as the Tour de Cure which the Team Sydney Supercars team also supports.

Officer in the General Division (AO)

Member in the General Division (AM)