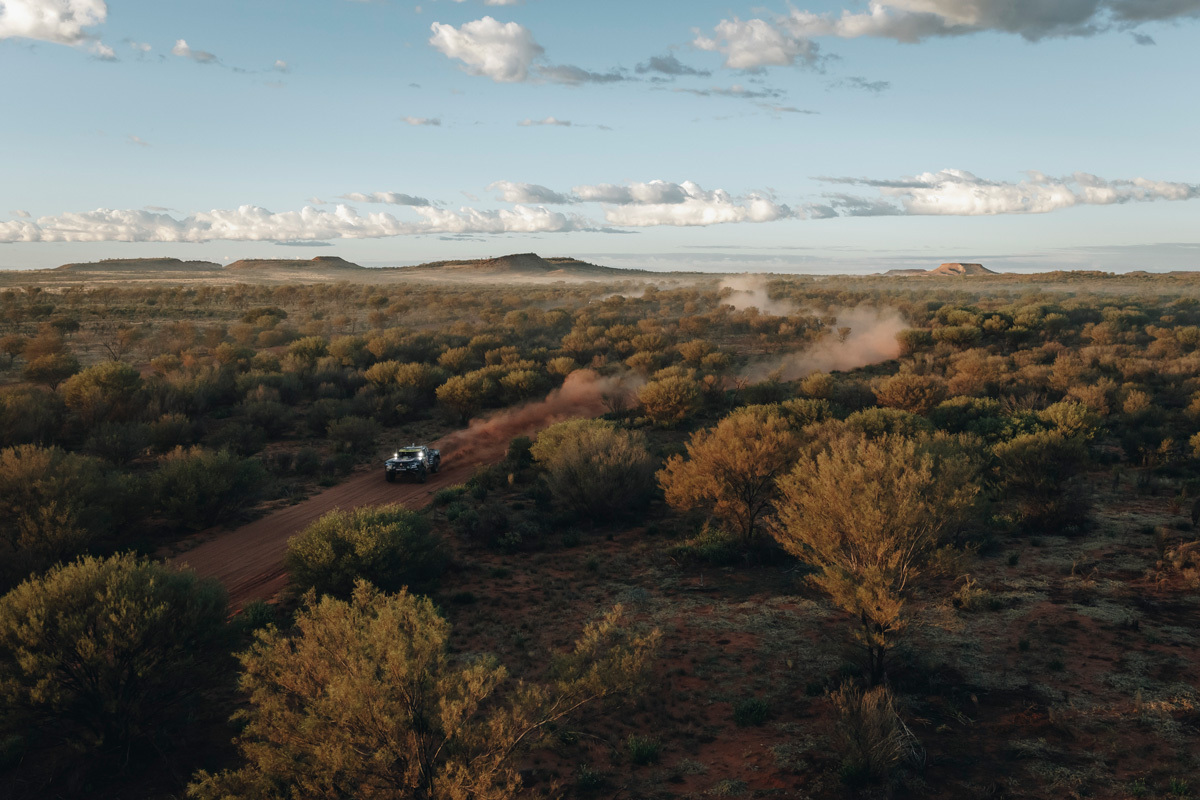 Motorsport Australia will commence its own investigation into the incident at the Tatts Finke Desert Race which has resulted in the death of a spectator.

Northern Territory Police confirmed a short time ago that a male aged in his 60s died at the scene after being hit by a vehicle which, according to witnesses, was racing in the event.

Another male suffered serious injuries, while the navigator, a female in her 50s, incurred minor injuries when the event happened this morning just after 09:30 local time/10:00 AEST.

The return leg for the bikes division of the Finke, which was due to start at 11:45 local time/12:15 AEST, was cancelled as a result.

Speedcafe.com joins Motorsport Australia and organisers of the event in expressing its condolences to the deceased’s loved ones.

Motorsport Australia is saddened to hear of today’s tragic news from the Finke Desert Race in Alice Springs.

NT Police have now confirmed a spectator has passed away following an incident which occurred approximately 35km from the finish line on Monday morning. Motorsport Australia extends its sympathies to the families, friends and all those impacted by today’s events.

Together with event organisers, Motorsport Australia will begin its own investigation into the incident and will of course assist all relevant authorities with their respective investigations.

Motorsport Australia is also providing ongoing support and assistance to all competitors, officials and those associated with the event, which includes providing counselling services.

As these investigations remain ongoing, we are unable to provide any further comment at this time.