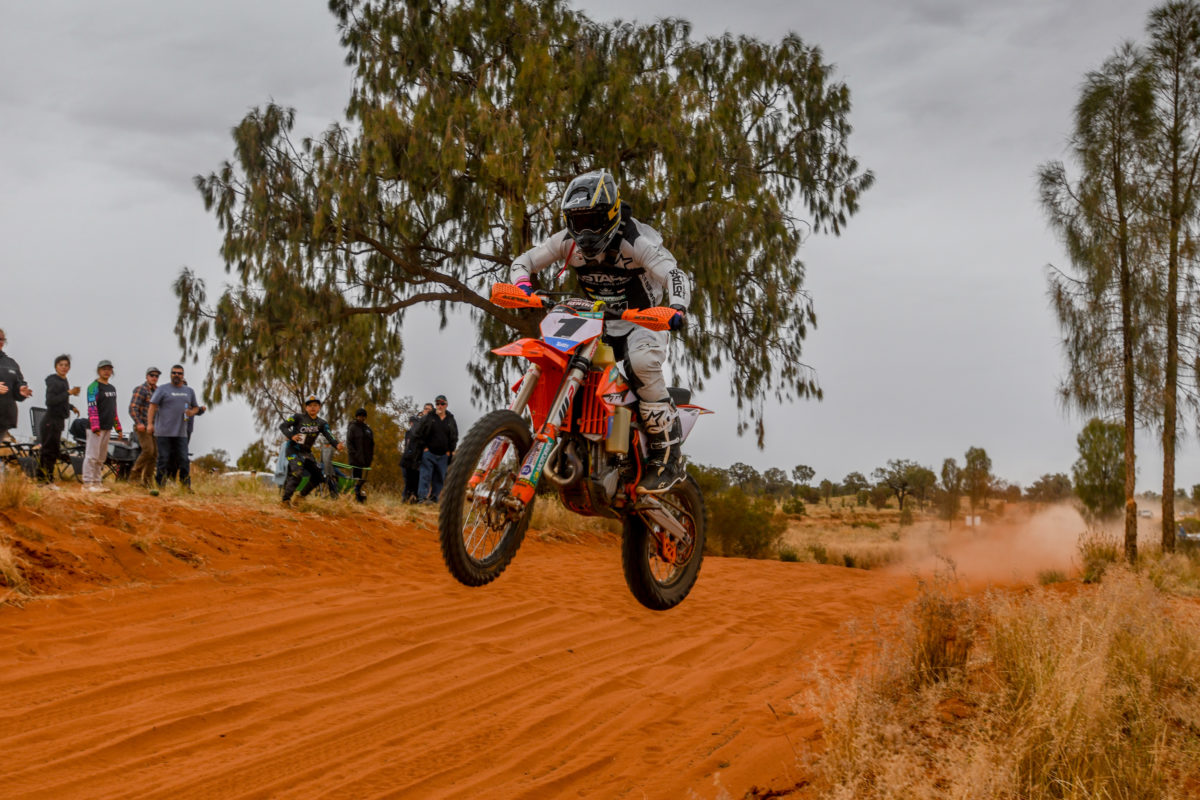 The return leg of the Tatts Finke Desert Race for the bikes division has been cancelled due to an incident.

David Walsh has been classified as the winner, having been fastest on the way from Alice Springs to Aputula.

The results will be declared per the times which the field set on the outbound leg, as emergency services respond to an incident which occurred before the two-wheel competitors were due to set off.

“Following an earlier incident, the Bike category return leg has been declared,” read a statement from the event.

“Event organisers and emergency services are working with competitors and crews to return to Alice Springs safely.

“Bike category standing orders are as at Day 1.”

Toby Price won the cars division, becoming the first person to take victory in the Finke on both two wheels and four.