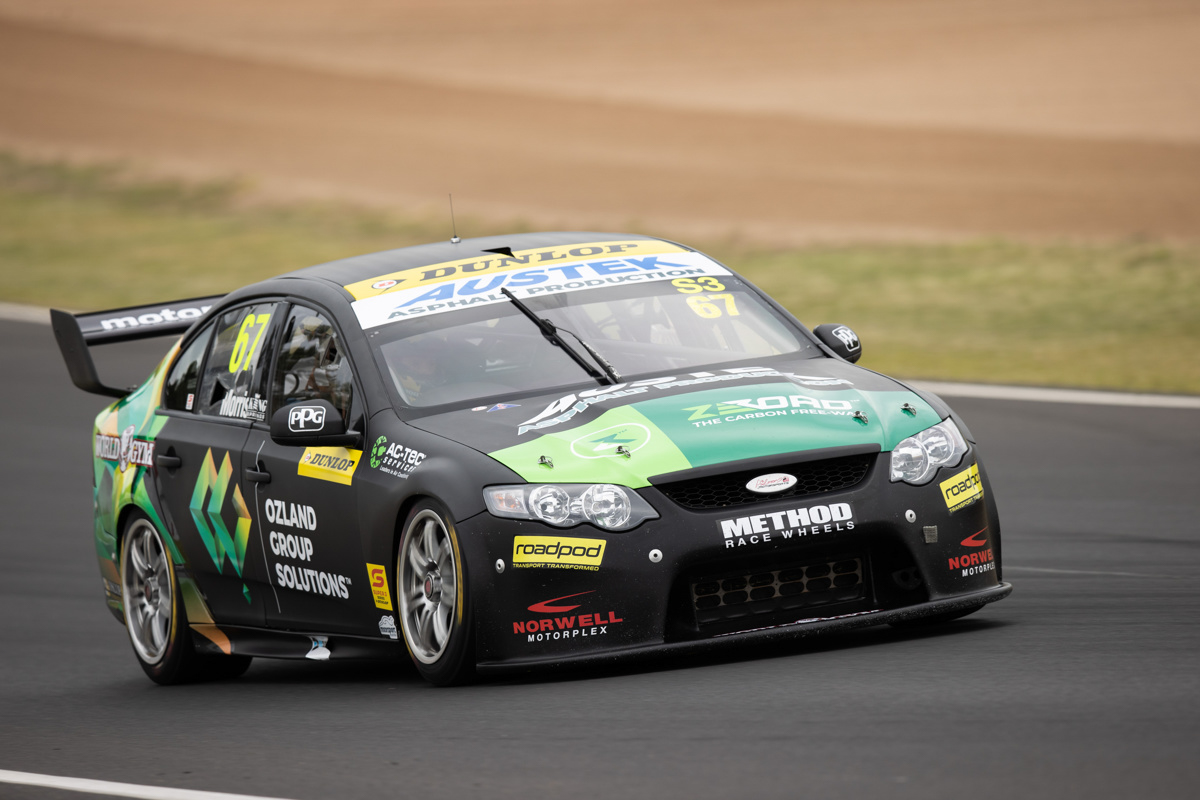 Super2 will continue to be the domain of pre-Gen2 Car of the Future (COTF) vehicles in 2022, with Gen3 set to make its competition debut in August of that year.

Unsurprisingly, the knock-on effect is that the third tier will comprise the same, pre-COTF models of cars next year as it does this year.

Speedcafe.com understands that correspondence to Super3 competitors states that the current model eligibility will “remain unchanged”.

That series, which has run as a class within the Super2 field since July last year, is open to an especially broad range of cars which have formerly competed in the V8 Supercars Championship/Australian Touring Car Championship.

For Ford Falcons, models from EF to the Project Blueprint-specification FG are allowed, while for Holden Commodores the span is VP to VE II.

Furthermore, Super3 technical regulations stipulate, “Each Automobile must have a registered history with AVESCO/VESA/CAMS and documentation must be provided to establish a clear line of history for the nominated year the Automobile is to represent.”

FG Falcons and VE/VE II Commodores have been eligible for what was then known as the V8 Touring Car Series since 2016, coinciding with the phasing of COTF into Super2.

Since 2018, Super3 has been the highest level at which Project Blueprint-spec V8 Supercars, being those which competed from 2003 to 2012, may compete.

As well as the pre-COTF FG and the VE/VE II, that range also includes the BA and BF Falcons, and the VY and VZ Commodores.

Round 2 of the Super2 and Super3 seasons is set to unfold at the NTI Townsville 500 on July 9-11 after the postponement of the Winton round.