Power would like to punch ‘wanker’ who held him up

Power would like to punch ‘wanker’ who held him up 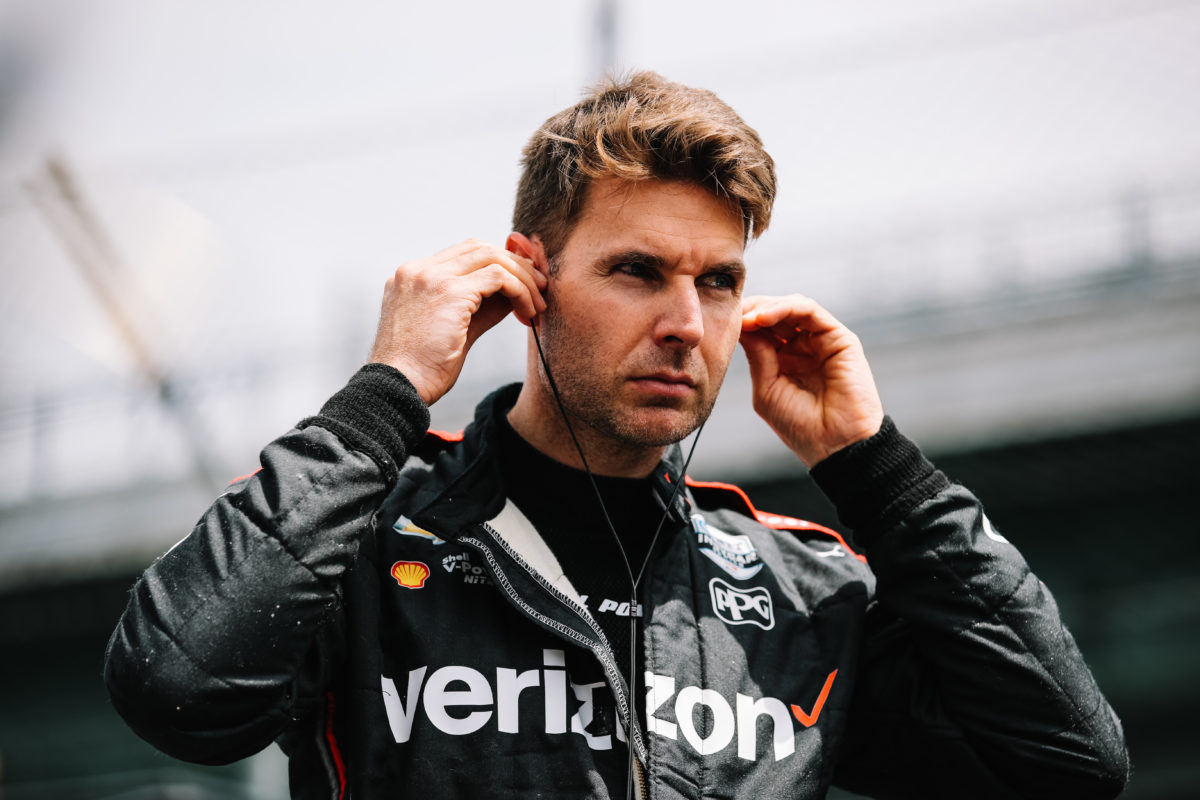 Will Power has suggested he would like to punch the “wanker” who kept holding drivers up during practice for IndyCar’s Detroit double-header, in an off-the-wall press conference.

The Team Penske pilot was fastest in the 75-minute session around the Bell Isle street circuit but took umbrage at one driver in particular.

This weekend’s races are the first since what was a tough month of May for Power, who barely qualified for the Indianapolis 500.

Asked about that experience, Power, who is 12th in the series standings, triggered a colourful exchange in the post-practice press conference.

“Yeah, Indy was a massive disappointment,” admitted the Queenslander.

“I was a little bit down for a few days. Certainly got back in training. Very determined this weekend to get back on track.

“This is kind of the halfway point. If I’m not moving forward here, it just makes it impossible to have a shot at being a championship contender at the end of the year.

“It’s not a big deal, man. I just want to get out there, be running at the front, have a shot to win.

“I can’t stand the last few races running back there, getting stuck behind wankers through exchanges that shouldn’t be even out there. I want to get up the front, man.”

Asked if he was upset about anyone specific, Power pointed out that he had been held up during practice at Detroit.

It led to the following back-and-forth between the 2018 Indianapolis 500 winner, Pato O’Ward, and Alexander Rossi.

Power: “Yeah, there was one wanker out there this time that held me up. Lucky, I didn’t see him when I got out of the car.”

Power: “It wasn’t you. It was another driver. Just kept backing everyone up. If you could punch someone…”

O’Ward: “Actually when I was going over on the first baseline, I think you were on your first or second lap. I saw him behind, I was like… I had to do the corner, get out of the way.”

O’Ward: “Jimmie is actually really good about it.”

Power: “Yeah, Jimmie… This dude, how many times you want to back up? You eventually have to do a lap time.

Rossi: “Piss in his bus or something?”

Power: “It’s how we do stuff in Toowoomba.”

Moderator: “Must be something else.”

CLICK HERE to watch highlights of the press conference

The freewheeling vibe continued when the aforementioned trio were asked if they will be watching this weekend’s opening event of SRX.

Created in part by Tony Stewart, the ‘Superstar Racing Experience’ is a new series which pits retired/semi-retired drivers against each other in identical cars on dirt and tarred short tracks.

Rossi said he will be keeping an eye on the action and, asked what he wanted to see, the Andretti Autosport driver replied, “Fights. Fights, yeah.”

At that point, Power added, “Fights. All the stuff people watch racing for, nothing to do with the technicality.

“All the training you do, take someone out, crash and fight, for crying out loud.

“I just think it would be awesome if we had fights afterwards, no?”

The Penske driver then seemingly referenced last week’s bout between world champion boxer Floyd Mayweather and YouTube star Logan Paul, when he said he would like to get involved in celebrity fighting.

Power claims he would like to see IndyCar drivers taking on their NASCAR peers.

“I would be down to fight after races. I think it would be awesome,” he declared.

Power cautioned, however, that he “Probably wouldn’t go for [Kevin] Harvick because I think he can fight pretty well.”