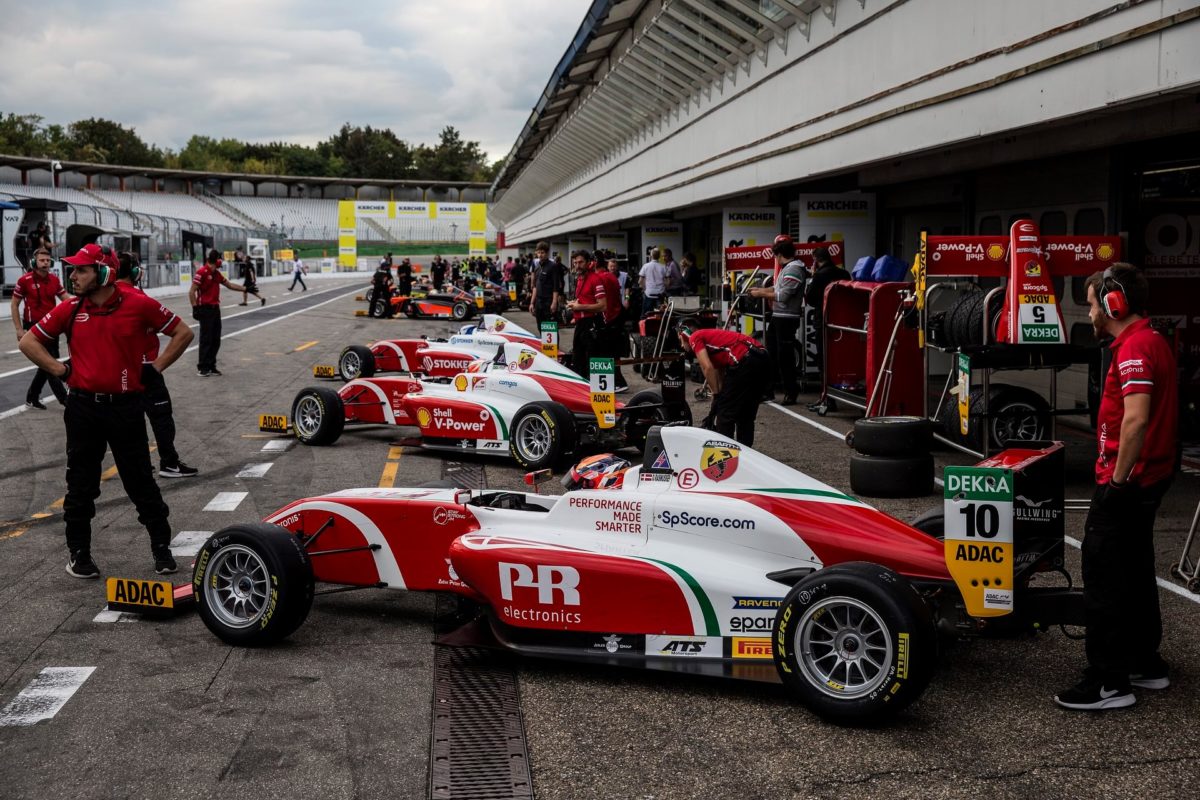 Sebastian Vettel, Lewis Hamilton, and Toto Wolff have lamented the costs involved in junior motorsport, suggesting more needs to be done to make it more accessible.

The costs of competing in the established feeder categories to Formula 1 have skyrocketed in recent years.

A season in Formula 2 is now reportedly worth in excess of $1 million, while even a year of karting can comfortably run into six figures.

It’s seen the barrier to competition rise, a point not lost on many of the sport’s key figures.

Four-time world champion Vettel himself enjoyed help during his formative years before being picked up by the Red Bull development programme.

“If I look back to when I started, costs were lower but they were still high,” the German said.

“I was in need [of support], because I couldn’t afford it.

“I think the first season we did in very, very junior go karts, we managed sort of half on our own and then we started to be very lucky to find people that supported and helped us.

“Since then, the world has changed, I think sponsoring has changed, and probably the readiness to invest money in young kids and motorsport has changed as well.”

For Australians, that barrier is even higher as the cost of competition comes on top of simple living expenses in Europe.

In recent years, there has been an influx of drivers from well-heeled families infiltrating the sport, prompting Lewis Hamilton to suggest to Spanish publication AS that F1 “has become a billionaire boys’ club.”

Hamilton is famously from a humble background, his father working multiple jobs to fund his son’s racing ambitions.

“If I were to start over from a working class family, it would be impossible for me to be here today because the other boys would have a lot more money,” the seven-time world champion suggested.

“We have to work to change that and make this an accessible sport, for the rich and for people with more humble origins.”

“What makes the sport so attractive is that it provides narrative for good soap [opera] outside of the racing too,” he said.

“Drivers have always come from different backgrounds, and I think there is not always… Everyone has his story, and things to cope.

“I doubt that kids from a more privileged background have it easy all the time, they are fighting their own demons.

“What I think we can do is make sure that grassroots racing becomes more affordable, so kids that haven’t got any financial background can actually be successful in the junior formulas,” he added.

“That is totally absurd, [and] needs to stop.

“We need to give access to kids that are interested in go-karting the opportunity to race for much more affordable budgets.”

Vettel warns, however, that there is no easy solution to reducing the costs in a sport that has historically been expensive.

“It’s a difficult one, there’s not a quick fix,” he observed.

“I don’t think it will be a quick fix but there are certain things that could be addressed to try and make the sport more accessible for all types of backgrounds and all children.

“It is an expensive hobby, no matter which way you look at it, but certainly [it] has gone wild in the last years and got way too expensive.”