Ahead of Supercars’ first step towards an official annual Indigenous Round next weekend in Darwin, Speedcafe.com looks back at special Indigenous liveries that have previously featured in the championship.

It’s understood multiple teams will tweak or overhaul their paint schemes for the upcoming June 18-20 event. 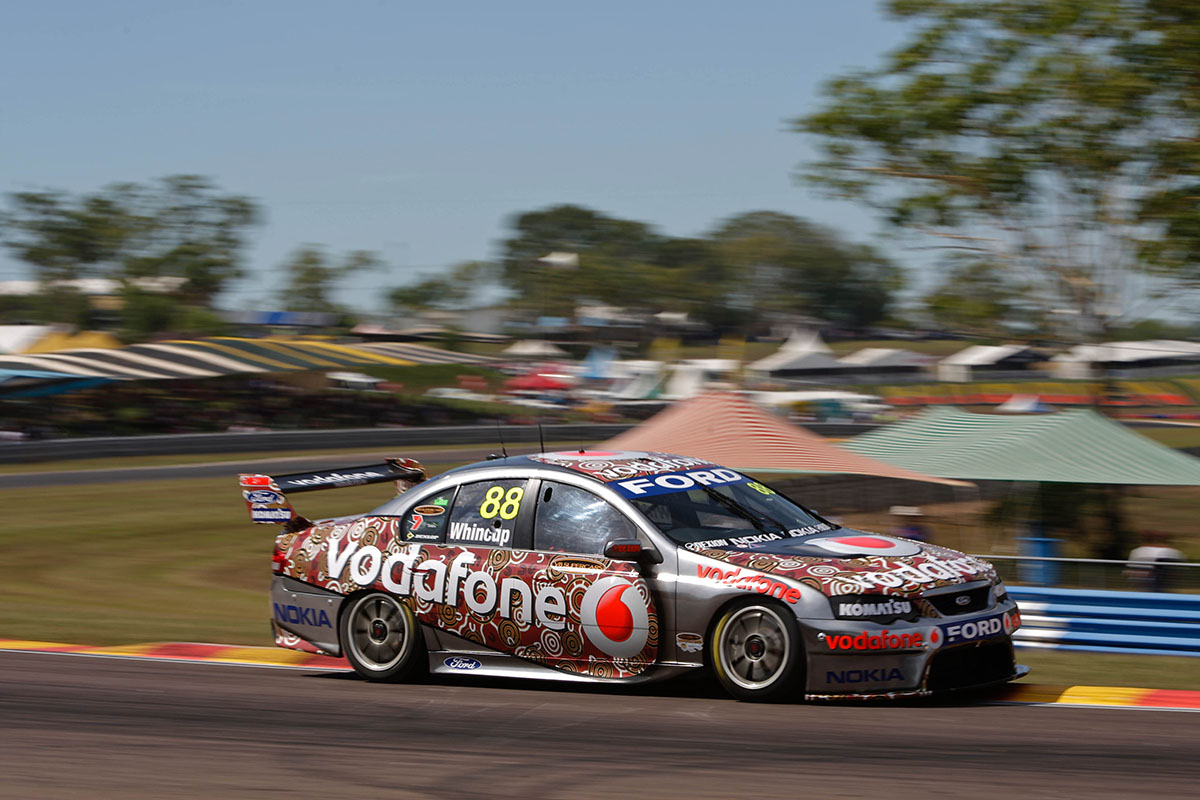 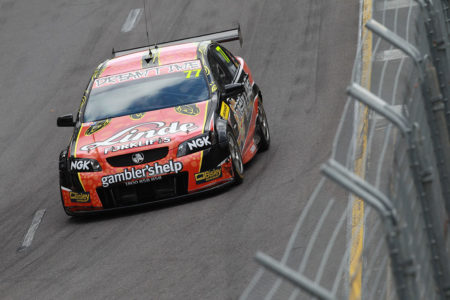 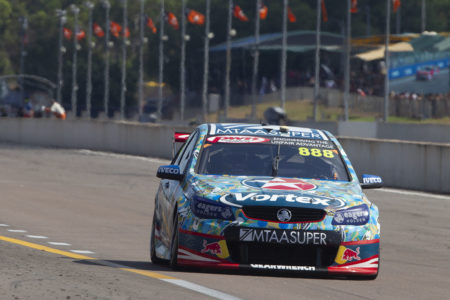 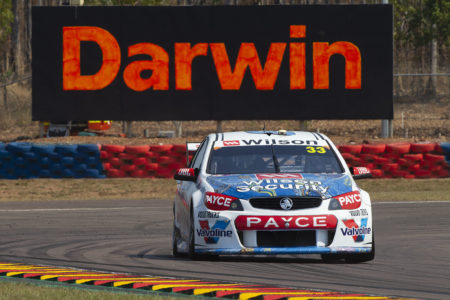 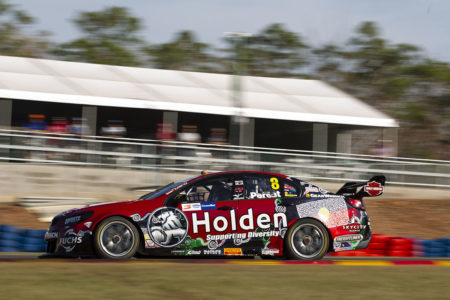 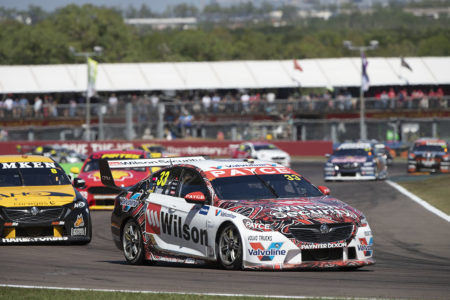