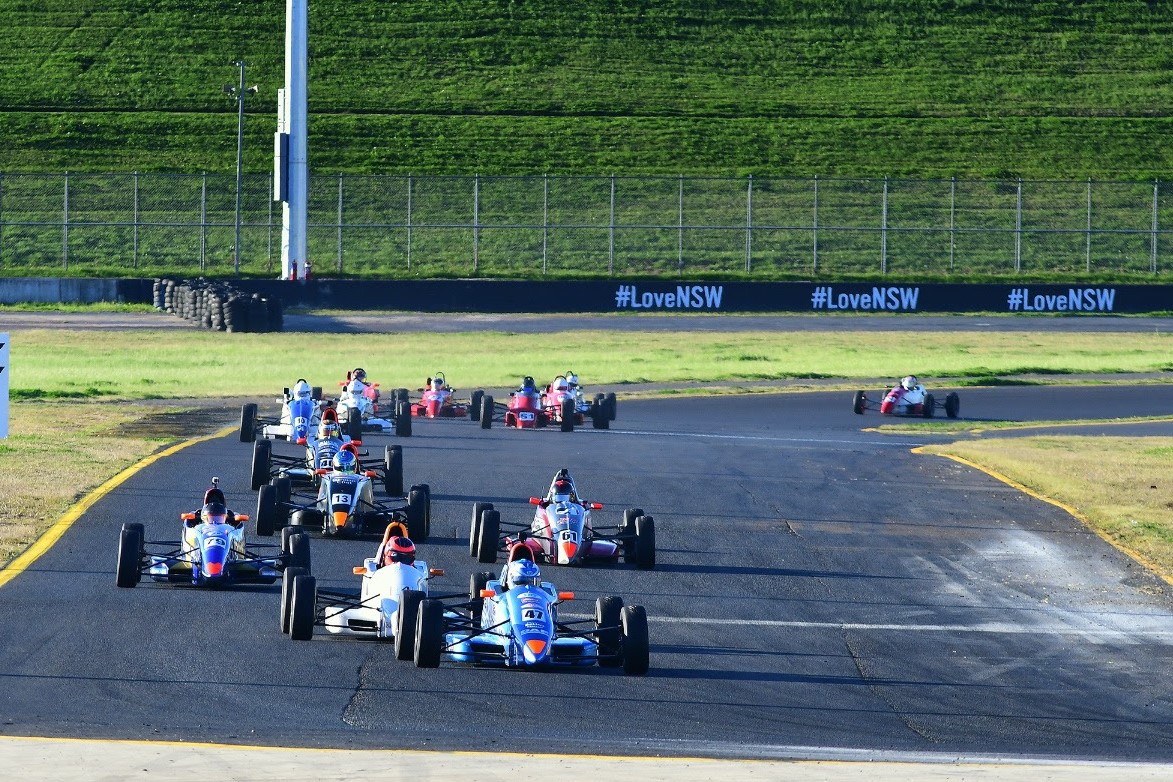 The Formula Ford Working Group will re-examine the single-make versus open market question due to feedback following its industry forum.

The working group opened up dialogue to any interested stakeholders in Australian motorsport with a public, online meeting on Tuesday night, after which a survey was distributed to participants.

Michael Smith, chair of the working group and Motorsport Australia’s director of motorsport and commercial operations, has now advised participants of two key decisions since the forum.

They are that the “preliminary conclusion” that the chassis should be single-make will be reconsidered, and that a technical working group, which includes Triple Eight technical director Jeromy Moore, has been established.

“Since the Forum we have received a large amount of feedback surrounding our preliminary conclusion regarding a Single Make format,” reads a letter to forum participants from Smith.

“A number of people have indicated that an Open Market platform that allows multiple manufacturers to compete would be the best outcome for the Championship.

“Consequently, this matter will again be tabled for consideration at our next Working Group meeting in the coming weeks.”

Whether or not chassis supply should be open was debated extensively even within the working group, according to Smith on Tuesday night.

Collectively, it had been decided that a single-make ruleset was optimal given it would prevent costly development races, and because it is envisaged that the car(s) would only be produced for the domestic market.

However, the potential for price competition from multiple suppliers was also noted, and the issue was identified as one which the working group was “keen” to receive industry feedback on.

BRD’s own Mike Borland is among those who have been named on the newly formed technical working group.

That body will be led by Motorsport Australia’s technical regulations manager, Jamie Augustine, and consist also of Borland, Moore, and one as yet unnamed person.

“We have formed a Technical Working Group that will be led by Motorsport Australia Technical Regulations Manager, Jamie Augustine and comprise Mike Borland, Jeremy Moore and one other industry expert,” reads Smith’s letter.

“The role of this group will be to provide clear recommendations on the Technical and Safety specification of the car so that it can be eligible for Motorsport Australia National Championship status.”

Borland’s firm has been building Formula Ford chassis since the late 1980s and a Spectrum won a national championship title for the first time in 1998.

The latter appointment came after a stint overseas with Porsche, during which time he won the 24 Hours of Le Mans and World Endurance Championship as lead engineer for one of the German manufacturer’s 919 LMP1s.

Augustine is a former engineer at MoTeC and a driver himself, with current duties including being the Motorsport Australia-appointed technical manager of the Supercheap Auto TCR Australia Series.

The car which they will provide advice on is tentatively targeted to race from 2023, although it is acknowledged already that the debut may have to wait until 2024 given the scope of the project.

In the meantime, existing Formula Fords would race in a newly recognised Motorsport Australia national series next year, and that would then form a class within the new championship once the new car comes online.

The Formula Ford Working Group was formed in March with a view to filling a gap in the local junior pathway.