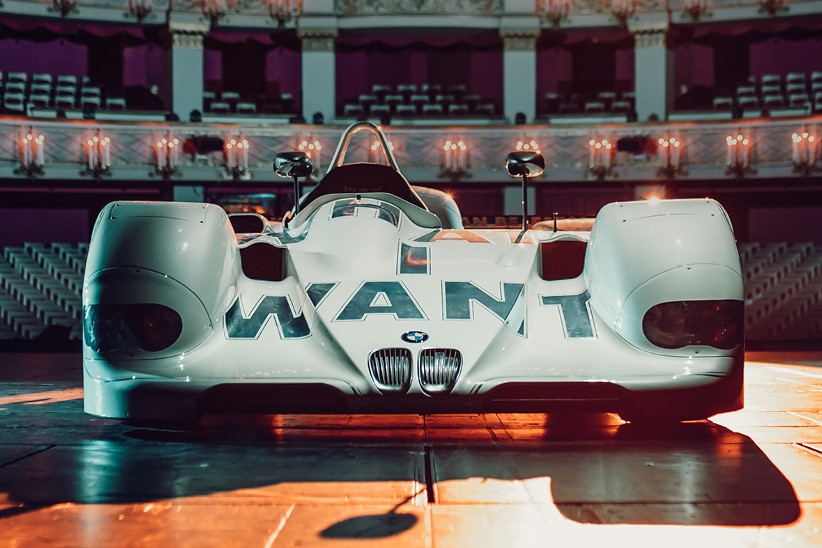 BMW will return to high-level sportscar racing in 2023

BMW will return to high-level sportscar racing having committed to racing in IMSA’s LMDh class in 2023.

The German marque has not done so since it left the American Le Mans Series in 2000, one year after its only win to date in the 24 Hours of Le Mans.

LMDh is a new prototype formula common to IMSA and ACO competition, although BMW’s announcement refers only to the former.

“An LMDh car is being developed for use in the North American IMSA series,” read that announcement, in part.

“From the 2023 season, this car will allow BMW M Motorsport to compete for overall race wins at such prestigious classics as Daytona, Sebring and Road Atlanta.”

Markus Flasch, CEO of BMW M GmbH, said, “BMW is back on the big motorsport stage.

“In entering the LMDh class, BMW M Motorsport is fulfilling the prerequisites to challenge for overall victory at the most iconic endurance races in the world from 2023.

“We will be fully focused on tackling this challenge. There is a spirit of optimism here.

“BMW has a successful history in prototype racing – the Le Mans victory in 1999 was unforgettable. Reviving this story in a modern prototype with M Power will thrill fans of BMW M Motorsport.

“The LMDh concept guarantees maximum cost control and offers a wide range of possible applications, including the IMSA series in North America, an extremely important market for BMW M.

“We are all eager to get stuck into the LMDh category with a compact and highly-efficient team set-up.”

BMW M Motorsport will field two cars in IMSA, although neither drivers nor which of the four constructors will supply its chassis have been announced.