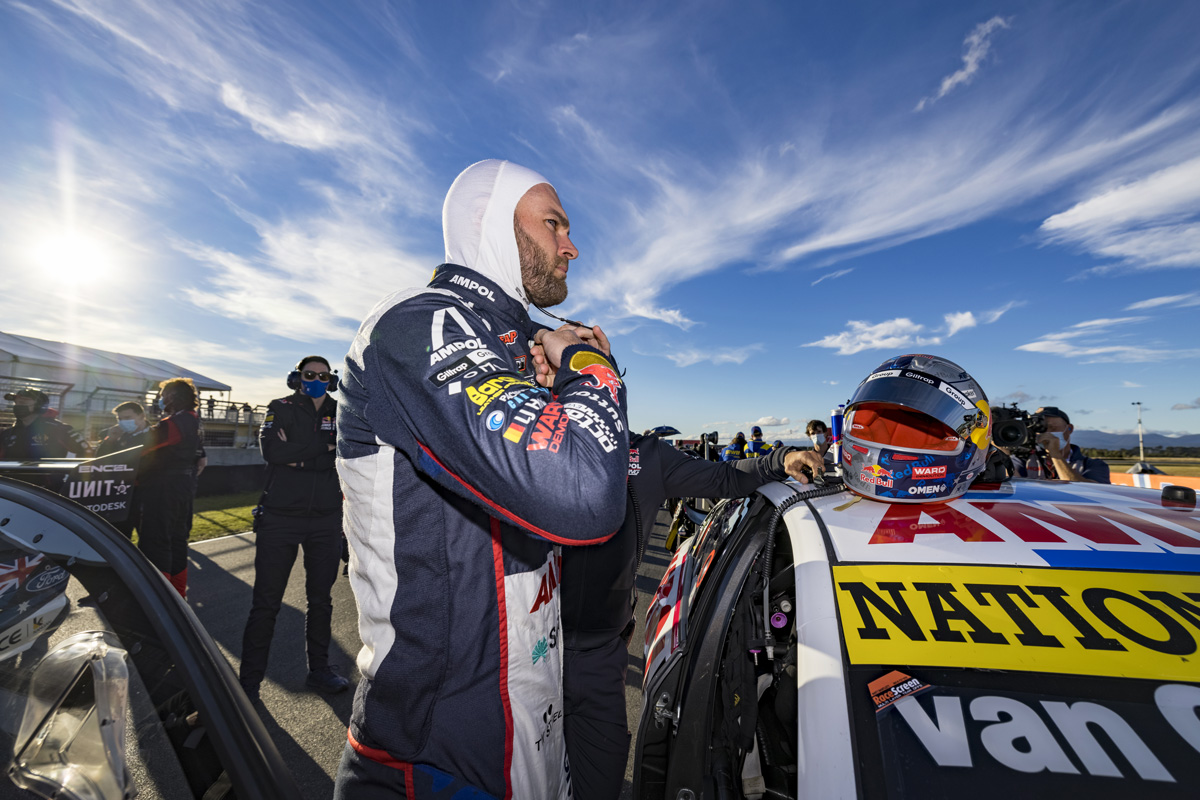 Van Gisbergen and team-mate Jamie Whincup both tested at Queensland Raceway on Tuesday ahead of next weekend’s Merlin Darwin Triple Crown.

The Triple Eight Race Engineering duo had a lacklustre most recent outing in qualifying for the fourth event of this year’s Repco Supercars Championship at The Bend Motorsport Park last month.

There, van Gisbergen and Whincup qualified eighth and ninth respectively for the first race of the weekend.

They were worse off in the second qualifying, ending up 13th and ninth. However, they would recover to qualify second and fourth for the finale.

By contrast, van Gisbergen started on pole position four times in the first six races of the season, but hasn’t started from top spot since.

For the 2016 champion, this week’s test was a much-needed hitout.

“We haven’t really had a day out there [at Queensland Raceway] for a long time with just us out there,” van Gisbergen told Speedcafe.com.

“I think it was a good thing. The cars were all ready for Winton, so we thought we’d go and use them and get our day done.

“There’s a lot of things we wanted to try that we haven’t been able to. The race meetings at the moment are so quickfire, you don’t really have much time to try stuff… Well, you do, but it’s hard to get a clear answer.

“It was good to take our time and back-to-back things thoroughly and make sure it’s better or worse.

“You really only have two or three [test] days a year, and the third day is mainly a co-driver day with getting them ready for Bathurst and the first day is a bit of a promo day as well really. 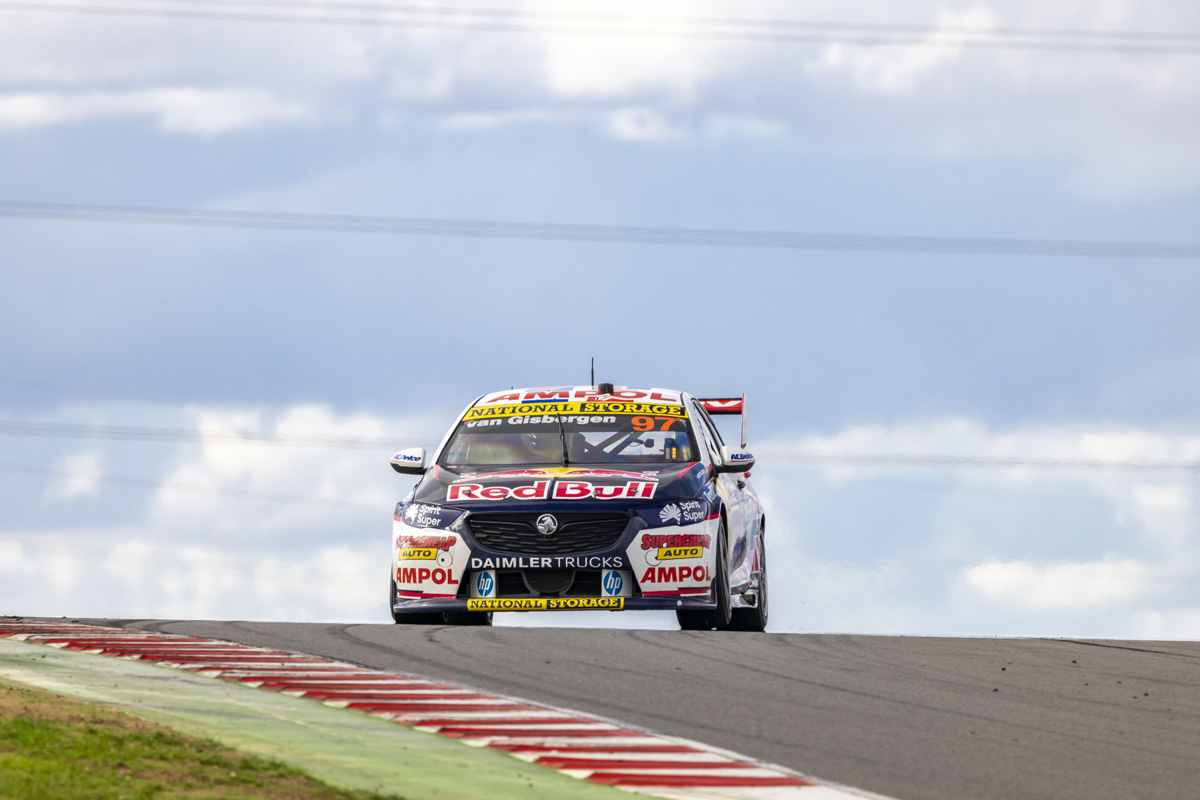 “You can do whatever part of the car you’re wanting to chase,” he added.

“There’s some things in our car we’re looking at to try and make it a little bit better. Our qualifying stuff is a known issue so we’re trying a few things just to turn the car around.”

While van Gisbergen is not a huge fan of Queensland Raceway, ironically, it’s the perfect place to get a read on their cars and try different set-ups.

“It’s actually one of the worst circuits in the world and so boring, but those six corners that they have are all different types of corners,” he said.

“You’ve got high-speed, hairpins, low-speed, 90 degrees, and a medium speed Turn 5. So actually, as a test track – as bad as the joint is – it’s actually quite cool.

“It’s not an advantage really testing there, and I don’t think it ever really was, but we get a good feeling of what type of car you’ve got.

“There’s plenty of stuff and areas to try there.”

Walkinshaw Andretti United’s Chaz Mostert trails them both on 866 points, putting him 246 points in arrears.