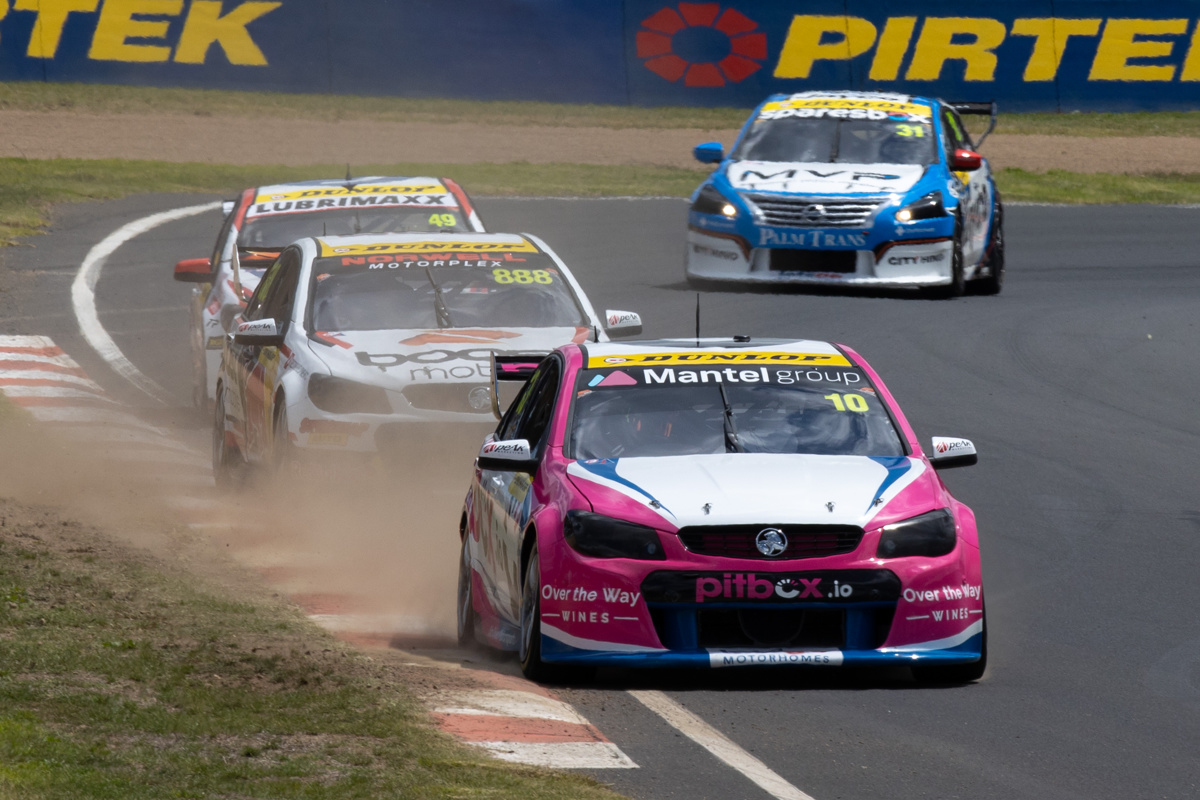 Gen2 Supercars will not be handed down to the Super2 Series in 2022, it has been confirmed.

Speculation had been aplenty around how Supercars’ planned move to Gen3 machinery next year would affect the second-tier category.

Among options that have surfaced was a direct introduction of the cheaper to run Gen3 Mustangs and Camaros directly into Super2, although the confirmed delay of the next-generation cars into the top-tier made that not possible.

There’d also been talk of Gen2 Supercars – that being the Ford Mustang and Holden ZB Commodore currently seen in the main game – running alongside Car of the Future equipment that presently runs in the Super2 Series.

However, a Supercars statement this afternoon confirmed that it will be status quo for 2022, with the VF Commodore, Ford Falcon FG X and Nissan Altima carried over.

Just one round of the ongoing Super2 season has been run thus far, with the second scheduled event at Winton Motor Raceway last month having been pushed back.