Pizza Hut branding will feature on the Brad Jones Racing #14 of Todd Hazelwood at the next two stops on the Repco Supercars Championship calendar.

Hazelwood’s car has again utilised a rotating series of naming rights partners this season; the red and white Pizza Hut scheme will appear at the Merlin Darwin Triple Crown on June 18-20 and then the NTI Townsville 500 on July 9-11.

“I’m very proud and excited to be representing Pizza Hut and have them onboard the #14 Supercar for the next two events. The livery looks awesome,” said the 25-year-old.

“It’s fantastic to see that Pizza Hut has joined forces with BJR and I cannot wait to start working with them.

“I don’t think I could name a better duo than having a Pizza Hut pizza while watching the Supercars. 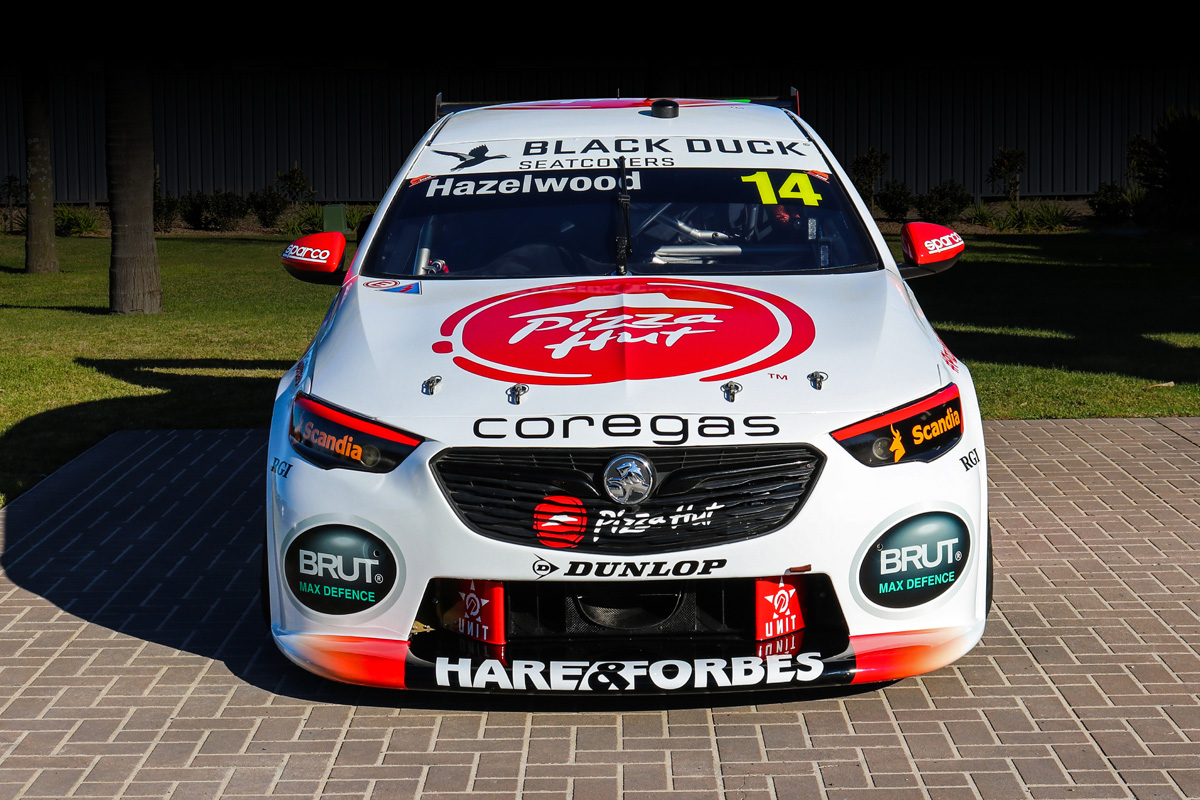 “Fingers crossed the team and I will be celebrating the weekend’s race results over some delicious Pizza Hut pizza on Sunday night.

“I love Darwin. This event is one of my personal favourites.

“The weather is awesome, the atmosphere is incredible and the whole local community gets right behind us. The track itself is one that’s super technical and fun to hustle a Supercar around.

“The team at BJR have had some great success in Darwin in the past and I am prepared better than ever to ensure we hit the ground running in Darwin and take our results to that next step for 2021.

“It’s been over a month now since our last race so I’m so keen to get up to the top end and back behind the wheel.” 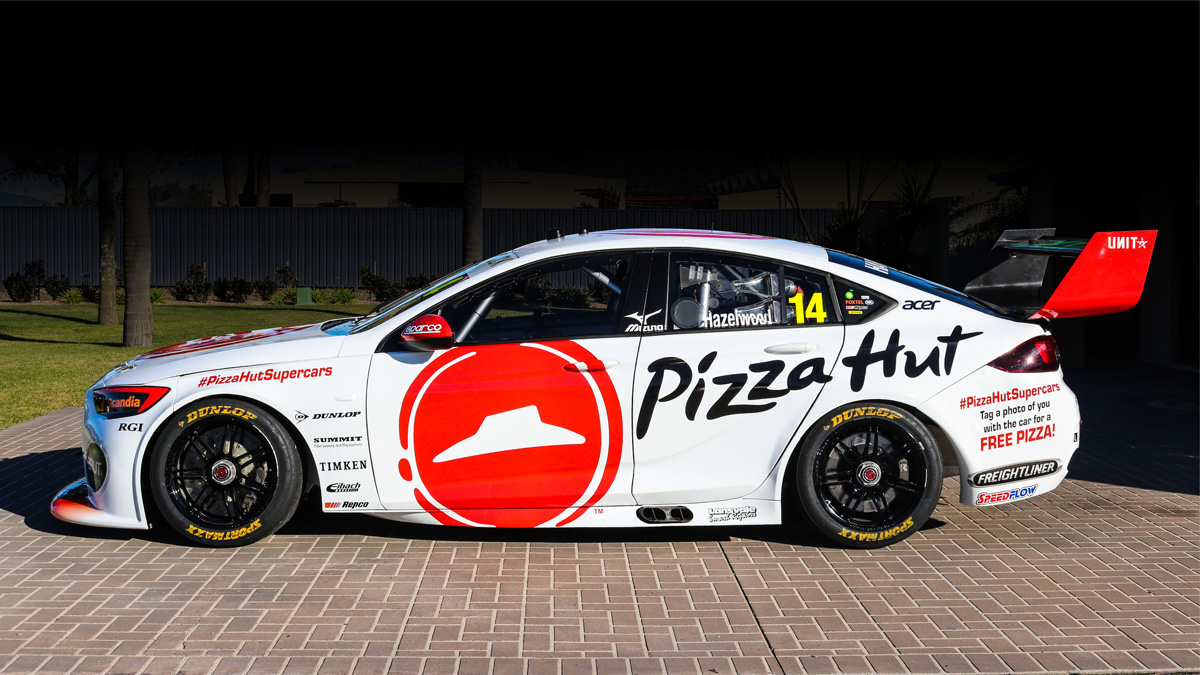 While Hazelwood endured a tough run at the Darwin double-header last year, team-mate Nick Percat showed BJR’s Hidden Valley potential with four top six finishes, including a podium, from the six races there.

Pizza Hut CEO Phil Reed welcomed the start of the affiliation with the Albury outfit.

“We are so delighted to be sponsoring BJR over these two races and to be part of the Supercars family,” said Reed.

“It’s a great event to watch and share good times together, whether you’re trackside or at home enjoying a Pizza Hut delivery. I’ll definitely be tuning in and cheering on Todd and the BJR team.”

Hazelwood, the 2017 Super2 Series title winner, is currently 17th in the championship standings. 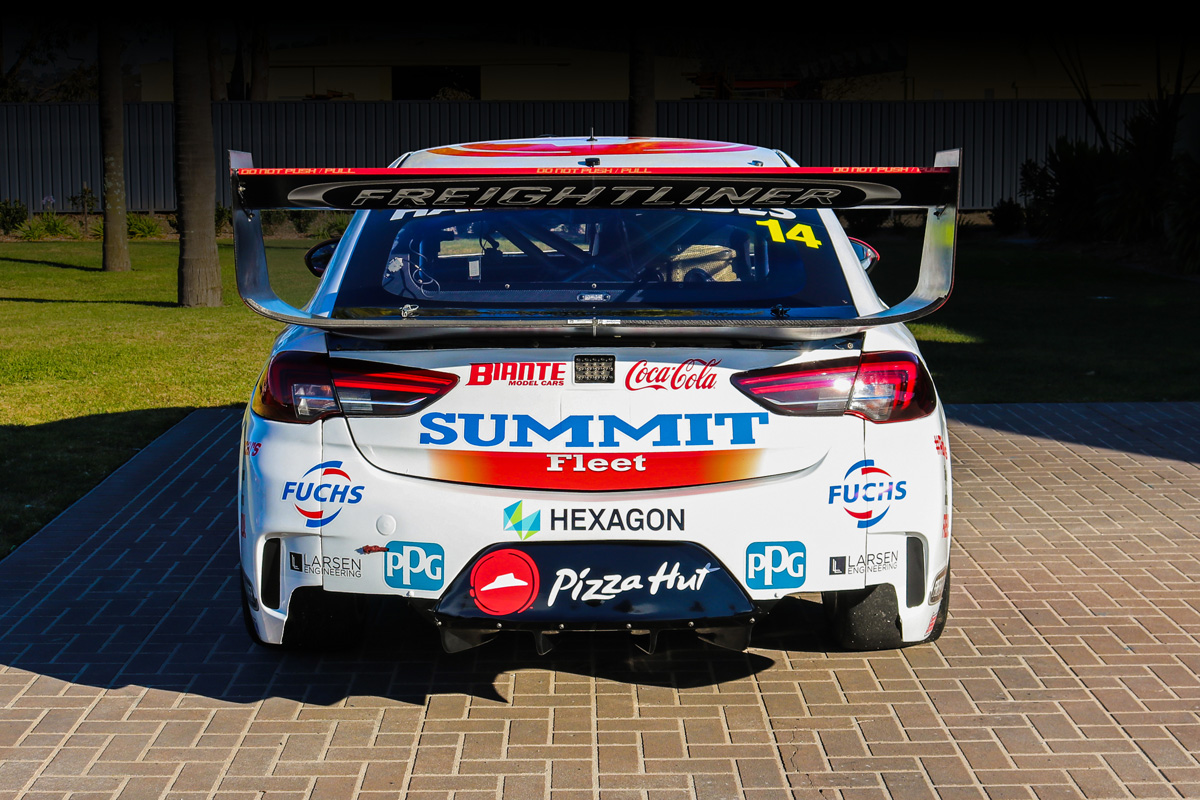