McLaren to enter Extreme E in 2022

McLaren to enter Extreme E in 2022 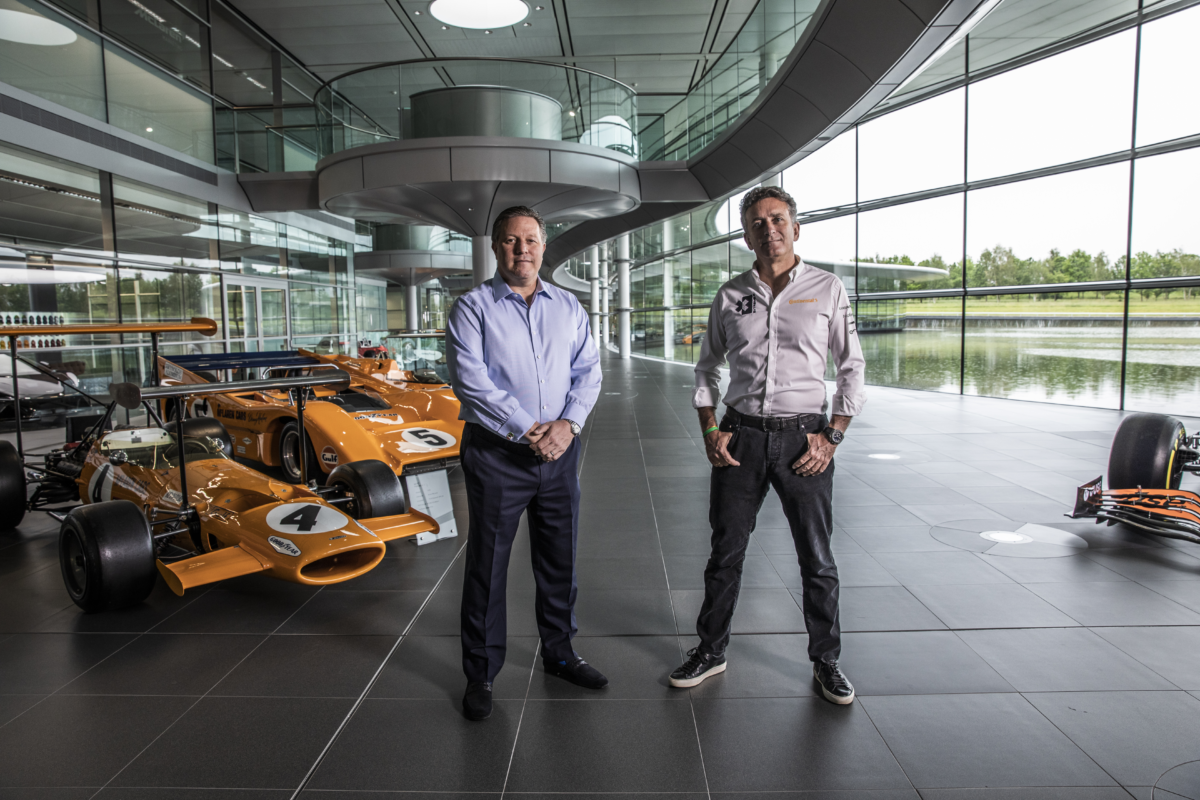 McLaren has announced plans to enter the Extreme E all-electric off-road series from next year.

The programme comes as part of McLaren’s sustainability drive, which places carbon reduction, the recycling, reuse and elimination of waste, and diversity, equality and inclusion at its core.

A leading player in the electric motorsport push, McLaren has previously supplied the battery powertrain to Formula E.

The focus of the revamp was making the facility more sustainable and reducing its carbon footprint.

Extreme E was created this season with the aim of helping highlight the impacts of climate change in some of the world’s most remote environments.

It utilises electric SUVs in extreme environments that have already been damaged of affected by climate and environmental issues.

The series aims to highlight the impact of climate change and human interference and promote the adoption of electric vehicles in pursuit of a lower carbon footprint globally.

“From the moment Extreme E was announced we have been following the progress of the series closely,” said Zak Brown, McLaren Racing CEO.

“Our attention was immediately drawn by the innovative format of this motorsport platform, in particular the ability it gives us to accelerate and boost our own overarching sustainability agenda, which shares the same priorities of decarbonisation, waste reduction, diversity and equality.

“At the same time, it will enable us to reach a new audience with an innovative race format, connect with a new generation of fans through content served across a variety of channels and provide partners with a purpose-led competition platform to align with and share in a positive, powerful narrative.”

Alejandro Agag, CEO of Extreme E, added: “Extreme E’s mission is to use sport to build awareness and accelerate clean technology innovations that benefit the mobility industry and beyond.

“To have McLaren on board, which symbolises the highest level of racing and automotive innovation, is a huge endorsement that what we have delivered in just our first two races of Season 1 has already created real impact in motorsport.

“We are absolutely thrilled to welcome Zak and the powerhouse McLaren Racing team to Extreme E, and it’s safe to say, we can’t wait to see how the team performs in its first off-road, electric racing debut.

The Extreme E programme will utilise existing staff from within McLaren Racing, complemented by a small number of new hires.

It will be a third racing series for the brand, which is already active in Formula 1 and IndyCar.

Earlier this year an agreement between McLaren Racing and Formula E paves the way for the British marque to enter the all-electric open wheel championship.

Also in the field are luminaries such as Sebastien Loeb, Carlos Sainz, and Jenson Button, the latter of whom operates the JBXE squad.

Lewis Hamilton and Andretti United also have a team each in the competition, sitting second and fourth in the championship respectively.

The next round of the competition, the Artic X-Prix, to be held in Greenland, runs across the August 28-29 weekend.