McLaren SP ace: You have to beat Dixon at his own game

McLaren SP ace: You have to beat Dixon at his own game 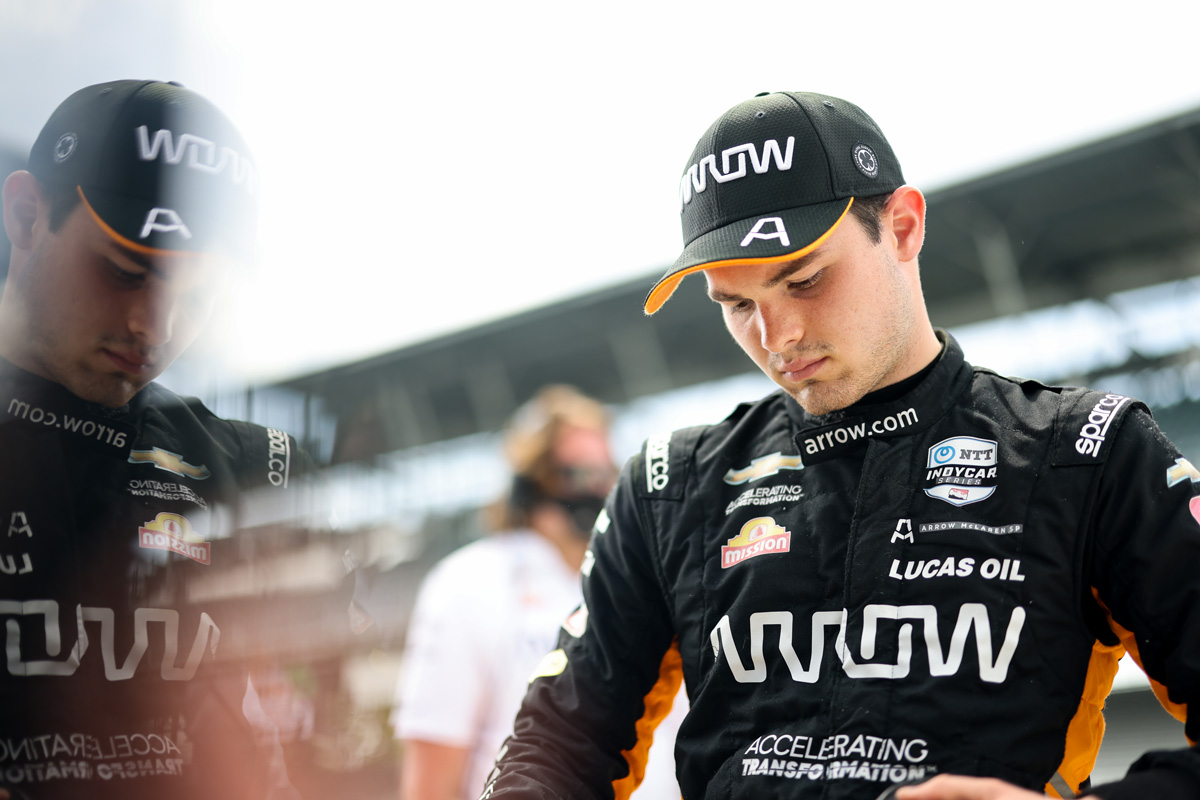 Rising IndyCar star Pato O’Ward has opened up on the challenge of competing with Scott Dixon for the IndyCar Series title.

The 22-year-old Mexican has had a bright start to his career, since storming to the 2018 Indy Lights crown.

O’Ward finished fourth overall in his first full season in the top-tier category, and is back leading the charge for McLaren SP in 2021.

He took his maiden race win at Texas Motor Speedway last month, finished fourth in the recent Indianapolis 500, and is third in the points heading into this weekend’s Detroit double-header.

Ahead of him are Chip Ganassi Racing duo Alex Palou and Dixon – the latter of whom is this season vying for his seventh title.

“What I learned [last year] was that you have to beat the master of consistency at his own game in order to win the championship,” he said of the Kiwi veteran.

“I think that’s the best way to put it. We just need to outscore him as much as we can every weekend.

“I think that’s the best thing we can do in order to have a shot at the championship at Long Beach. 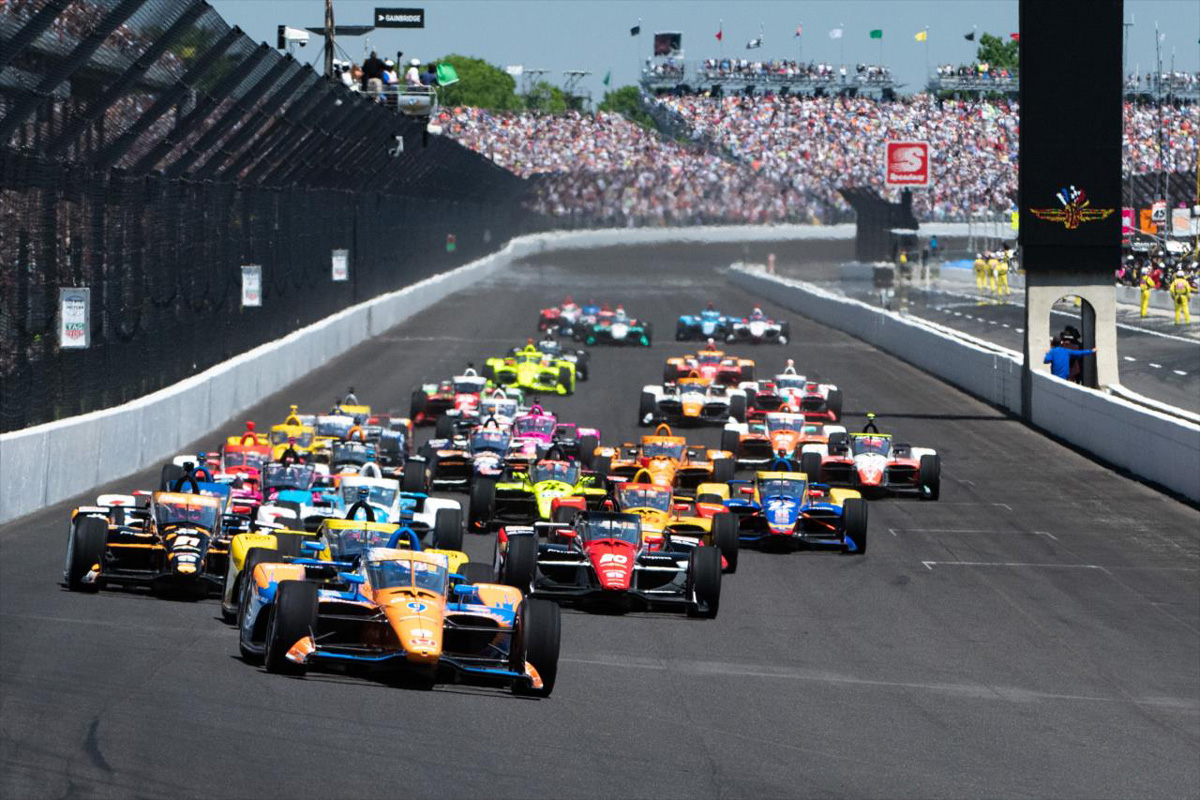 Scott Dixon leads the field away at the 105th Indianapolis 500

“This is a true driver’s championship. I don’t think there’s anything harder in the world. Whoever is most consistent and most consistently in the podiums and in the top fives is going to take it at the end of the year.”

Supremely important is the ability to limit damage on tougher weekends, both O’Ward and team-mate Felix Rosenqvist pointed out.

“He’s just very good everywhere, and he has a lot of weekends where he finished like seventh or eighth and there’s not really a lot of talk about it,” Rosenqvist said of Dixon.

“But he will have a problem in the beginning of the race, maybe it’ll be like a lap down or something, and then he’ll end up finishing top 10. I think that’s his strength.

“When you have weekends when you win, that’s easy. But those weekends are the important ones for the championship.”

Graham Rahal, who could be far better placed than eighth in the points if not for his Indy 500 misfortune where his team failed to tighten one of his wheels at a pit stop, believes Dixon is still the man to beat. 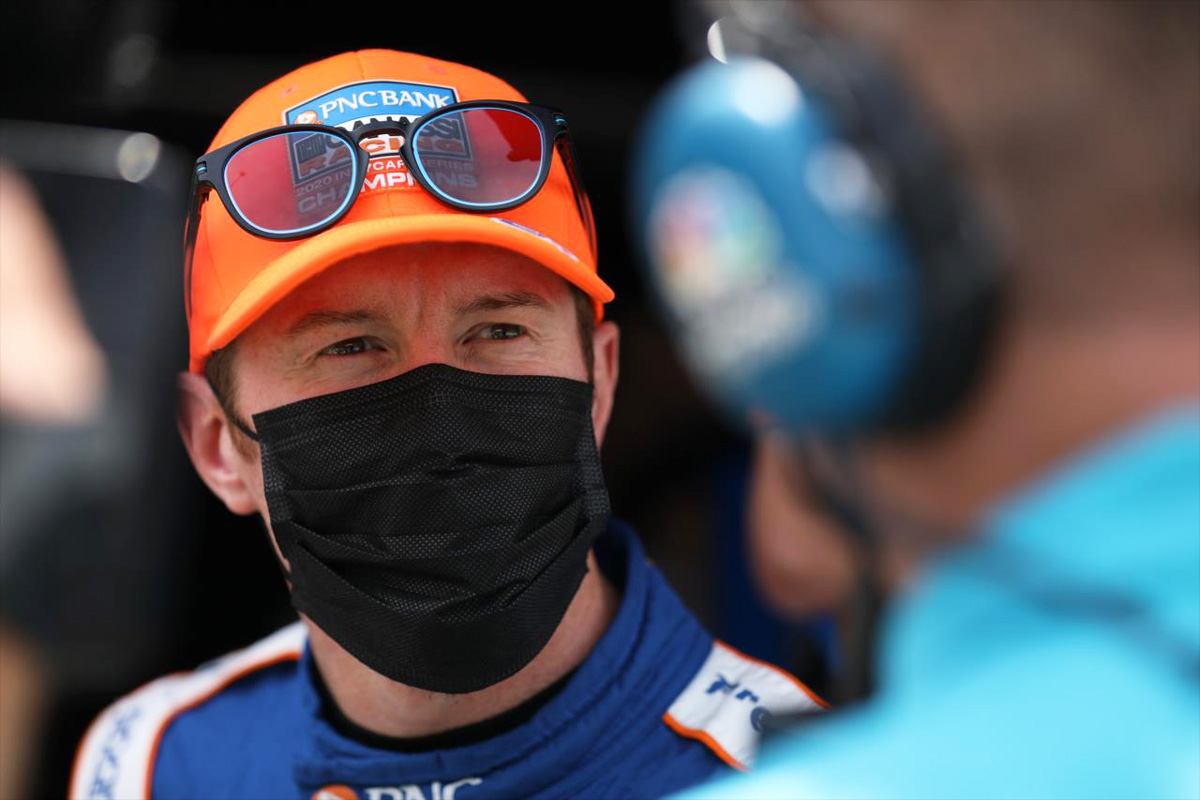 That’s despite him currently being 36 points off leader Palou, who will take a six-place grid penalty into the Dual in Detroit.

“I know Alex is leading the championship, but still you got Dixie up there,” said Rahal.

“To overcome Scott Dixon is a bigger challenge than anybody else.

“We need to make sure that we go blow for blow. [Josef] Newgarden is going to be up there. Simon [Pagenaud] is having a great year.

“There are guys that are very consistent racers that don’t really have a lot of issues that are up there. You’re going to have to overcome that.”

The two races in Detroit this weekend, starting 04:00 AEST Sunday and 02:00 AEST Monday, will take the IndyCar season to the midway point of the 16-round 2021 schedule.