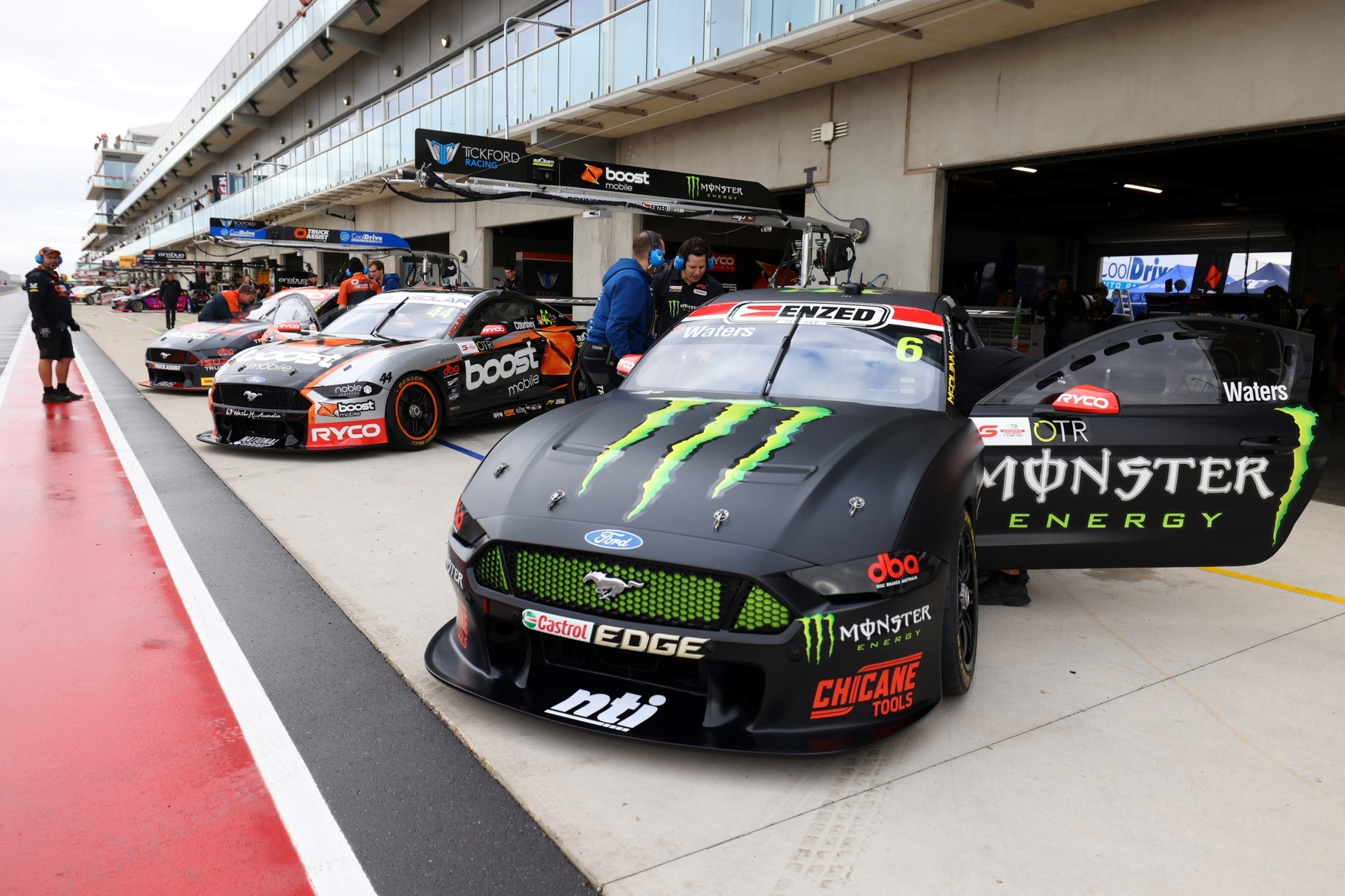 Tickford Racing is looking to expand to four cars in 2022

Tickford Racing and Matt Stone Racing are still yet to find out whether their respective bids for a Racing Entitlements Contract have been successful.

Speedcafe.com understands the Supercars Commission and Board met on Wednesday where the sale of the licences was discussed.

Supercars launched an expression of interest period on April 9, which concluded at the close of business (17:00 AEST) on Friday, April 23.

Teams were then required to submit a formal tender by close of business on May 21.

Tickford Racing and Matt Stone Racing are the only two known contenders in the running for the contracts.

For a time, there were talks of a mystery third bidder, though the identity of that individual/entity has not come to light.

Should the two teams be allowed to purchase the presently shelved Racing Entitlements Contracts, that would grow the grid to 26 cars.

However, Supercars is under no obligation to tender the Racing Entitlements Contracts and its only requirement is that the licences were put out for tender by June 30.

It is not inconceivable that Supercars does not sell the Racing Entitlements Contracts.

If it were to sell them, that would dilute the dividends to most teams.

That has often proved to be a stumbling block in the past, such as late last year when Tickford Racing and Matt Stone Racing both sought to purchase a shelved licence for the 2021 season, which neither could acquire.