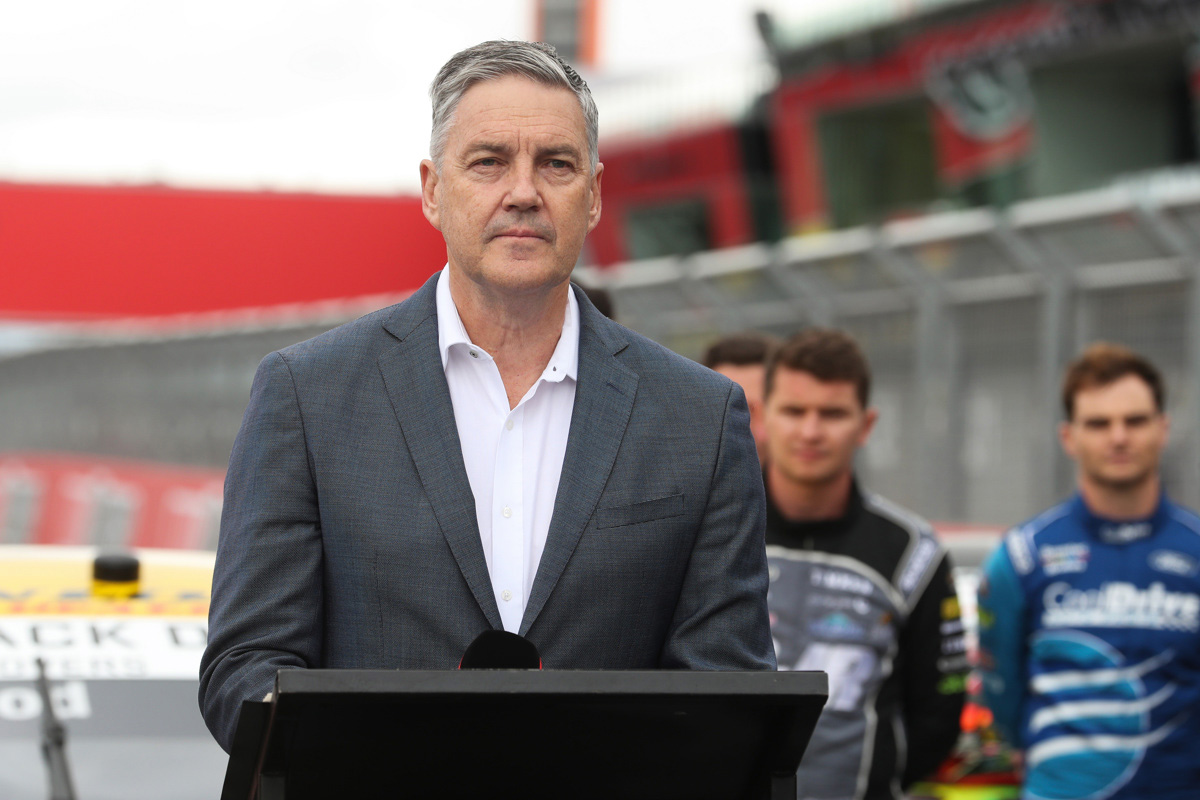 Garth Tander and Chad Neylon will be handed greater responsibility in a new-look Supercars broadcast line-up at the Merlin Darwin Triple Crown this month.

The duo will collectively cover for an absent Neil Crompton, with the Supercars Hall of Famer on the recovery trail from prostate cancer.

It was announced last month that Crompton had received the diagnosis in April; the popular 60-year-old is on track to return to action at the NTI Townsville 500 on July 9-11.

It’s believed Darwin will be the first Supercars event Crompton has not been a part of as either a driver or a member of the broadcast team since the 1998 round at Hidden Valley Raceway.

In the meantime, Mark Skaife will anchor the commentary, joined by a mix of Tander and Neylon, who will split main game track sessions.

Marcos Ambrose will be added in the analyst-type role he executed at the Tasmania SuperSprint, while there will be a crossover between Channel Seven and Fox Sports talent.

Darwin marks the second of six free-to-air events in the 2021 Repco Supercars Championship, following the season-opening Mount Panorama 500 in February. Mark Skaife will lead the commentary efforts in Darwin

“So it is a semi-unique experience for viewers in the sense that during the simulcast broadcast window on Saturday and Sunday, Mark Beretta will be on Fox and Jess Yates on Seven.

The one-production model will be used at future free-to-air rounds: the Townsville 500, Sydney SuperNight and Gold Coast 500 – with the Bathurst 1000 the exception, where Seven will do its own hostings.

“Given this is the first time the one-production model has been executed this season, we expect some fine-tuning with our broadcast partners and we will review post-event and before Townsville,” Prendergast added.

The Darwin Triple Crown will form Round 5 of the 2021 championship at Hidden Valley Raceway across June 18-20.