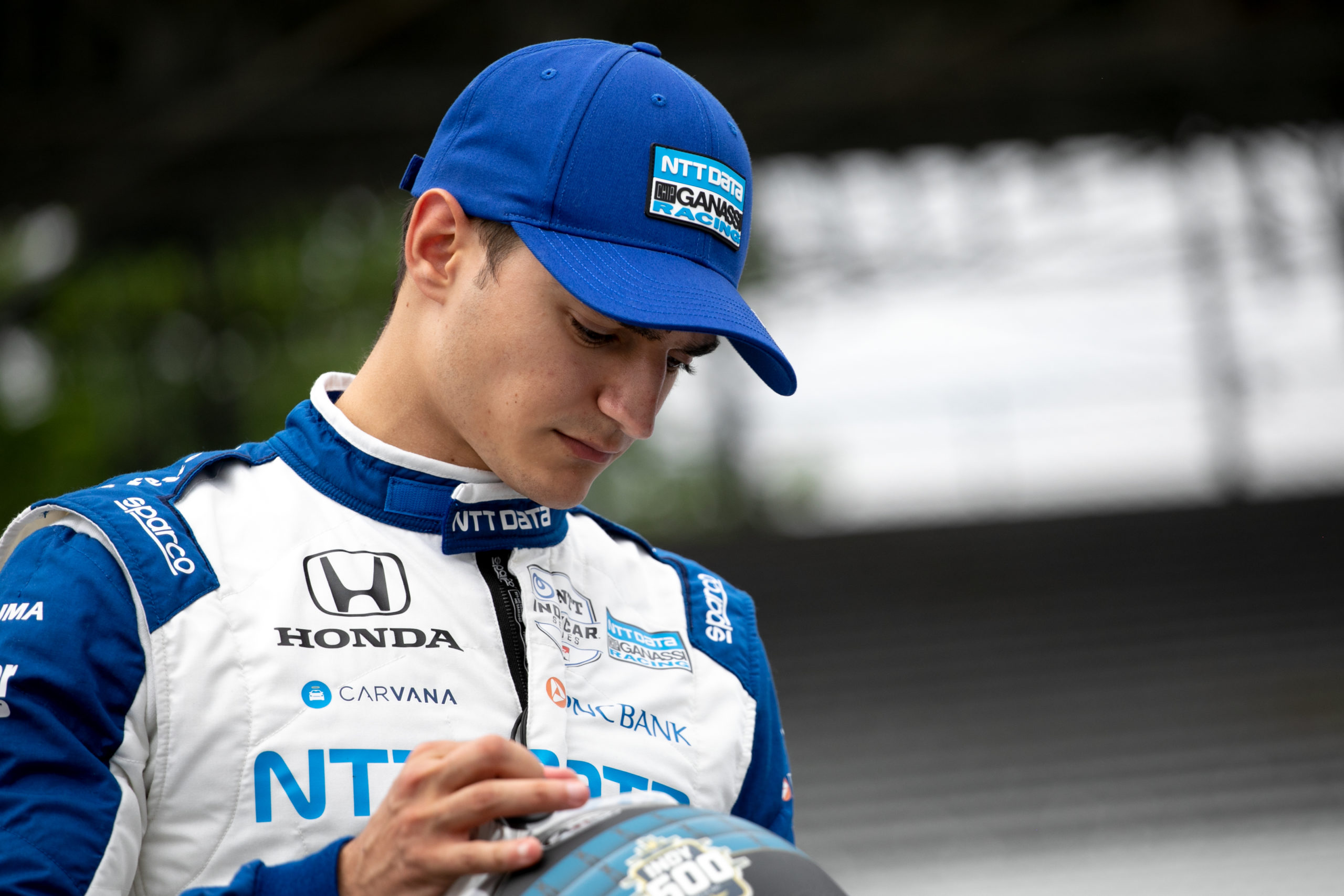 Chip Ganassi Racing driver Alex Palou has been given a six-place grid penalty ahead of this weekend’s Dual in Detroit.

The penalty comes after Palou received an engine change between Carb Day and the 105th running of the Indianapolis 500 last month.

Palou confirmed the penalty in a pre-event press conference, which comes as a result of a new rule that was introduced in 2020.

Rule 16.5.4 reads: “Once an Indianapolis 500 Engine is fitted to the Car, removal of the Engine prior to the Indianapolis 500 Race is an Unapproved Engine Change-Out, unless it is for Repair”.

If an engine change is made at the Indianapolis 500, the penalty can only be served in the following race.

The Spaniard currently leads the IndyCar Series standings on 248 points from team-mate Scott Dixon and Pato O’Ward of McLaren SP on 212 and 211 points respectively.

Palou said he expects an uphill battle going into the weekend’s first race at the Belle Isle Street Circuit at what will also be the first time he has raced at the street circuit.

Last year the series did not race in Detroit due to the COVID-19 pandemic.

“If I would have three free practices like they used to have before, I would be happier, I guess, learning a new track on a street course and still trying to get myself to the limit and then get the car to the limit – but it is what it is,” said Palou.

“We also have a grid penalty for the first race, so that’s going to make our stuff really hard. We’ll try and have some clean and good strategies, and we’ll be up there by the end of the race.

“It’s going to be challenging for sure,” he added.

“I’ve never been to Detroit. The track looks awesome. Looks really bumpy. But yeah, I think the layout, it’s super nice as a street course.

“I think it’s super good for me that there’s a double race. I know I have a second chance on Sunday.

“Having the free practice on Friday, that’s going to help me to slip in and rethink everything that I did for the first qualifying.

“The Chip Ganassi Racing team had some good results in ’19 and ’18, so yeah, I’m looking forward to it.”

Palou heads to Detroit in the knowledge that Chip Ganassi Racing will be competitive.

“The team had really good results the past years, so I know that Scott is going to be fast,” said Palou.

“Marcus [Ericsson, team-mate] got his first podium there in ’19, so he’s going to be really quick, and yeah, I’ll be able to learn from all of them and hopefully we can be up there.

“I’m sure it’s going to be a great weekend.”