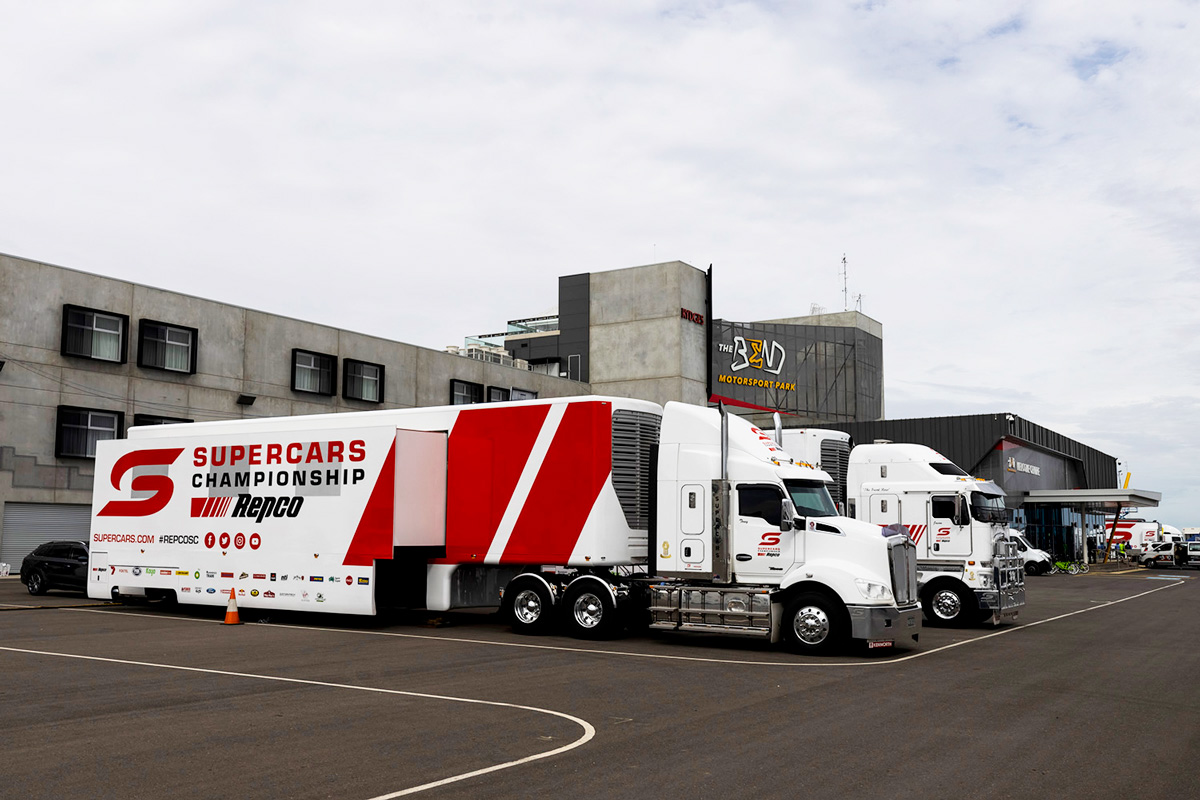 Supercars has announced an August 2022 racing debut for Gen3

Supercars has detailed some of the areas in which it will look to cut running costs to its teams under Gen3 regulations.

Now set for an August 2022 racing debut, the next-generation car is being hailed as a much-needed move for the championship as it looks to contain costs.

Among the innovations implemented on the Gen3 car is detachable front and rear clips, which are designed to be quickly removed and replaced in the event of a crash.

There will be some carryover parts from the current Gen2 car to the new Gen3 machine, including the gearbox and transaxle.

“We’re trying to make sure we spec the right bearings, wheel bearings, joints, all these things in the car are a little bit bigger than they would be normally, and that hopefully they carry a longer shelf life and a longer service interval compared to the current car,” Burgess told media last week.

“This is one of the differences between having a controlled car, as opposed to the teams being in an engineering war against each other. Everything is just pulled down to the minimum and all the boundaries are pushed.

“We can afford to be a little bit more conservative with the design of the car and hopefully give the teams a car that doesn’t need to be overly serviced to remain reliable.”

The smaller spindle will allow Supercars to achieve that with less torque required.

“That’s obviously one of the targets,” Burgess said of reducing running costs.

“I mean, just an example, the spindle size will be a lot smaller on the upright.

“We won’t have this great, big, expensive, and time-consuming pit stop competition where everyone’s rebuilding rattle guns every week because the air pressure you need to put through the gun is so high.

“With a smaller spindle, it will take a lot less torque to put the wheels on and off the car, similar to what you see in GT racing.

“I’d like to think that we can at least be using electric guns during practice and things,” he added.

“The torque required for the wheel nut will be significantly reduced and there are some electric guns that would be able to handle the amount of torque that we will need to put into them.

“But equally you’re not going to take any risks in the first year or two so I’m sure under the boom and in the pit stops then we’d be using compressed air like we currently do.

“That’ll be something that naturally it will be worked on and developed as we’re up and running with the car, but until we’ve got a car on track and we understand exactly what we need, the pneumatic gun is there, it will do the job.

“It’s not anything we’re focusing on. It’s a natural benefit of the direction that we’ve gone with the size of the spindle. It’s not something we focused on in the short term anyway.”

Burgess confirmed all of its tendered control components have been awarded, though some agreements haven’t been finalised.

Similarly, parts are still being manufactured, making it too hard at this stage to give a finalised cost figure.

“When you look at the current price of cars and engines it should be a significant reduction in common prices that have been paid at the moment.

“We still hope to have the car around the $400,000 number. We think we’re on target for that, but as normal, as you know, we’re running a compressed production timeline then that will probably incur some more costs because you have to try and rush things through.

“At the moment we believe we’re on target for a 400-grand car, but that’s a turn-key car. That’s engine, gearbox, everything.”

“The tenders have been awarded, but we’re just obviously making sure commercial agreements and contracts are in place before we announce anything,” he added.

“Just because we haven’t announced anything doesn’t mean that we’re not on schedule. We are on schedule with those parts.

“It’s not our priority to make announcements on those things until the agreements are tidied up.”