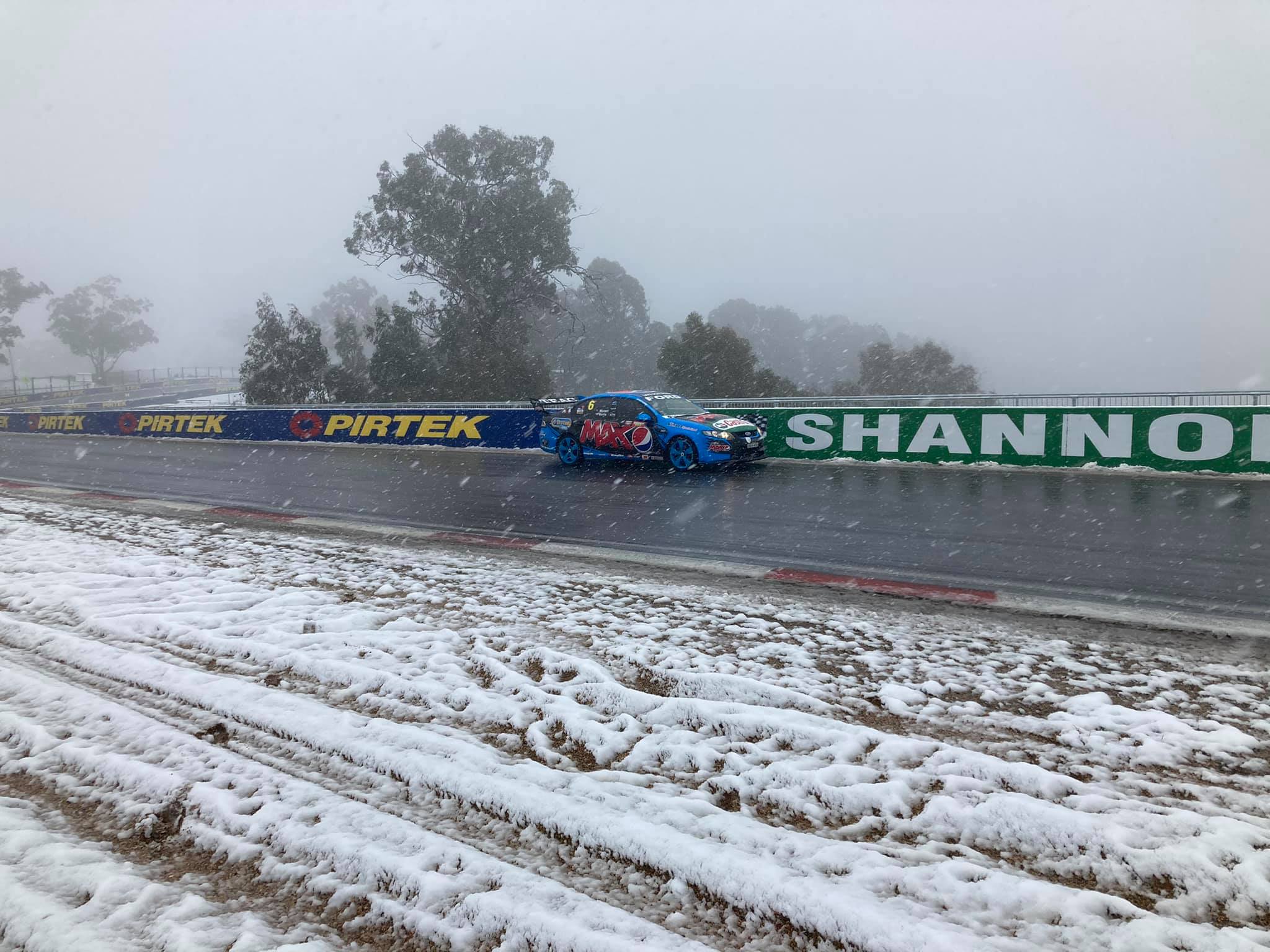 Photos emerged this morning of Bathurst and the famed circuit covered in snow.

The Bureau of Meteorology forecast snow as low as 500 metres above sea level with the town only expected to get up to a maximum of four degrees Celsius.

Motorists have been warned to take care, although it is expected rain could see the snow soon disappear.

It’s the heaviest dumping of snow for the town in nearly six years, though Mount Panorama is often dusted during winter.

In 2010, the timing of the Bathurst 1000 proved to be critical as snow hit the circuit a week later. 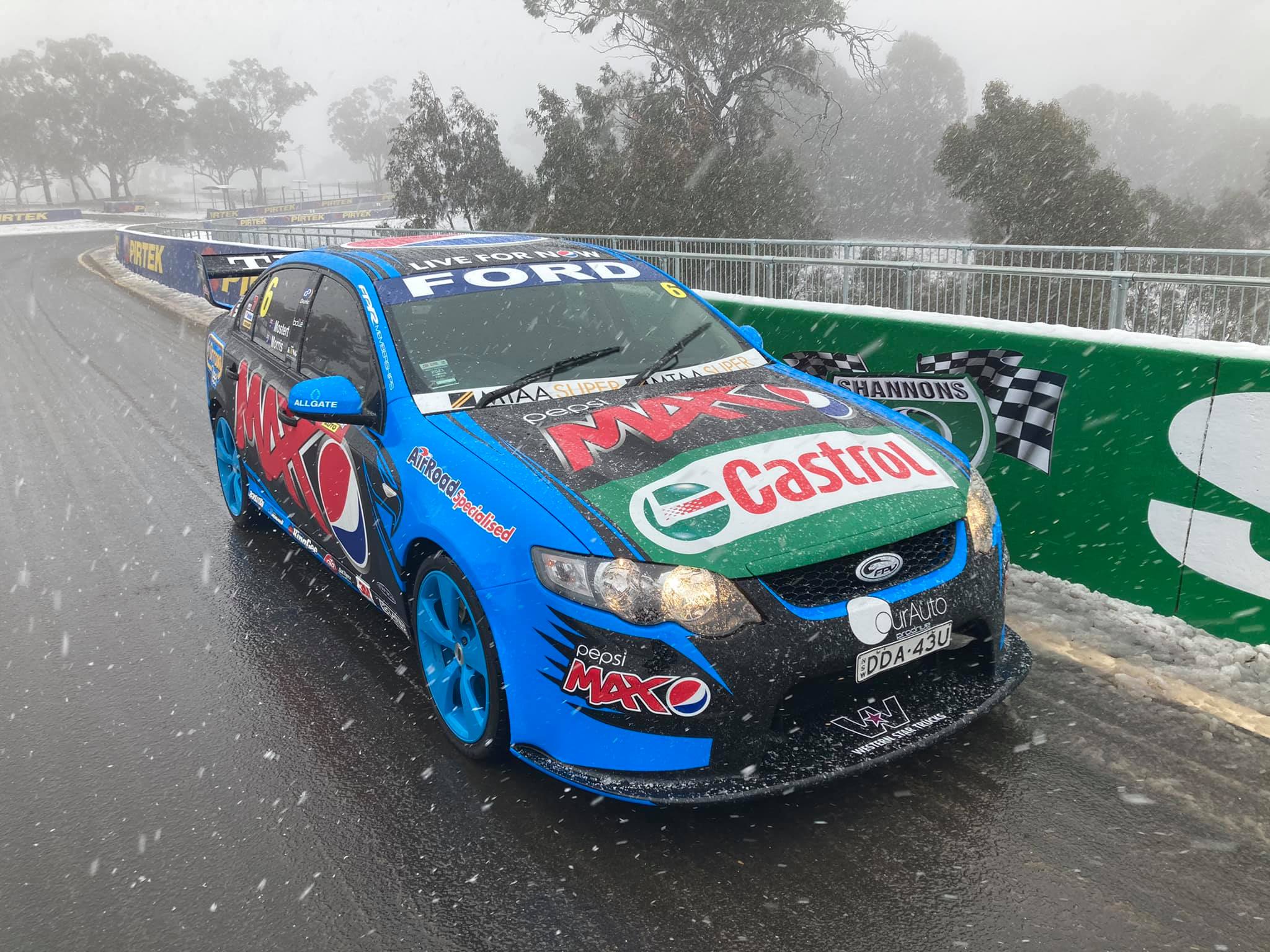 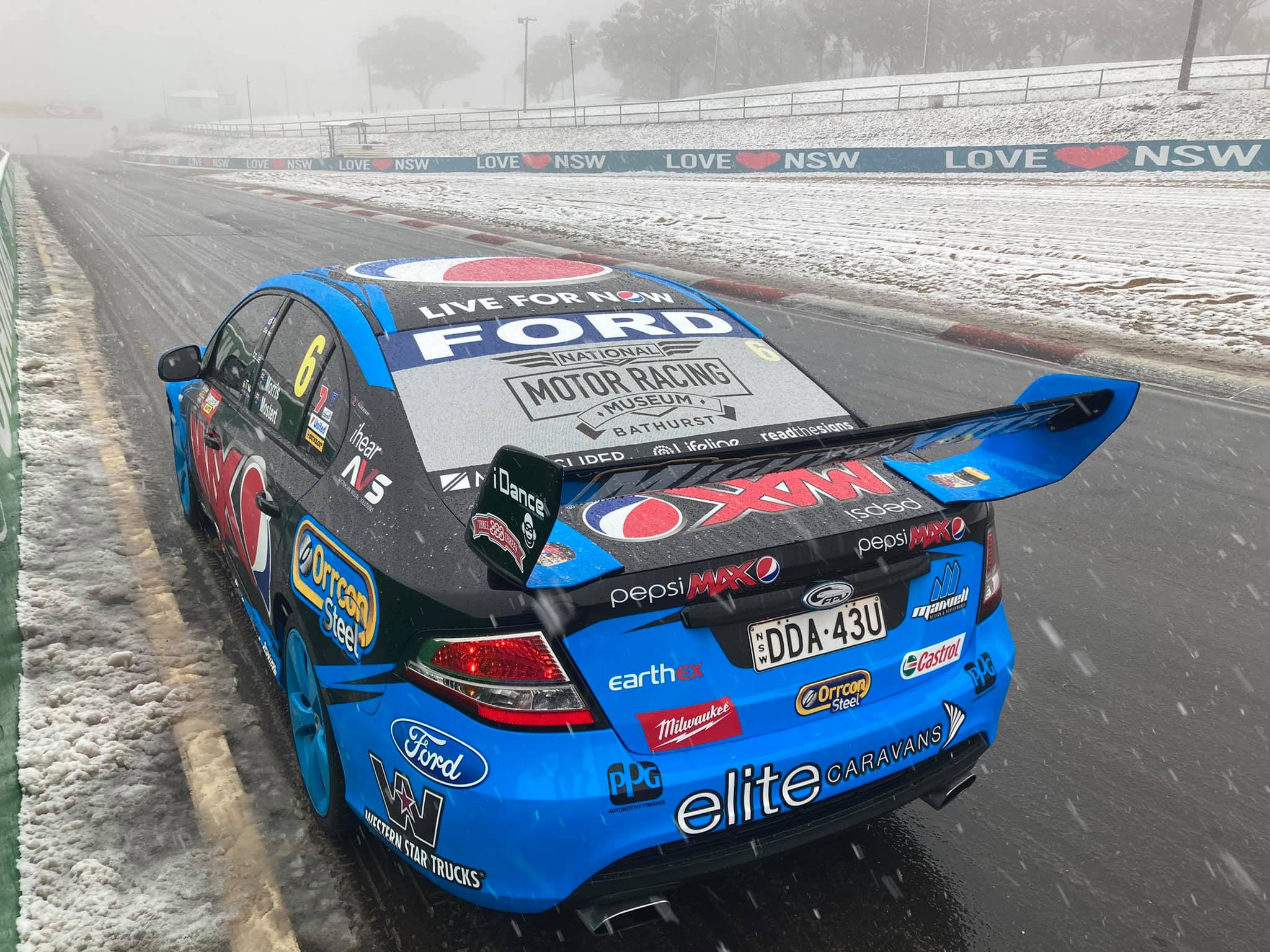 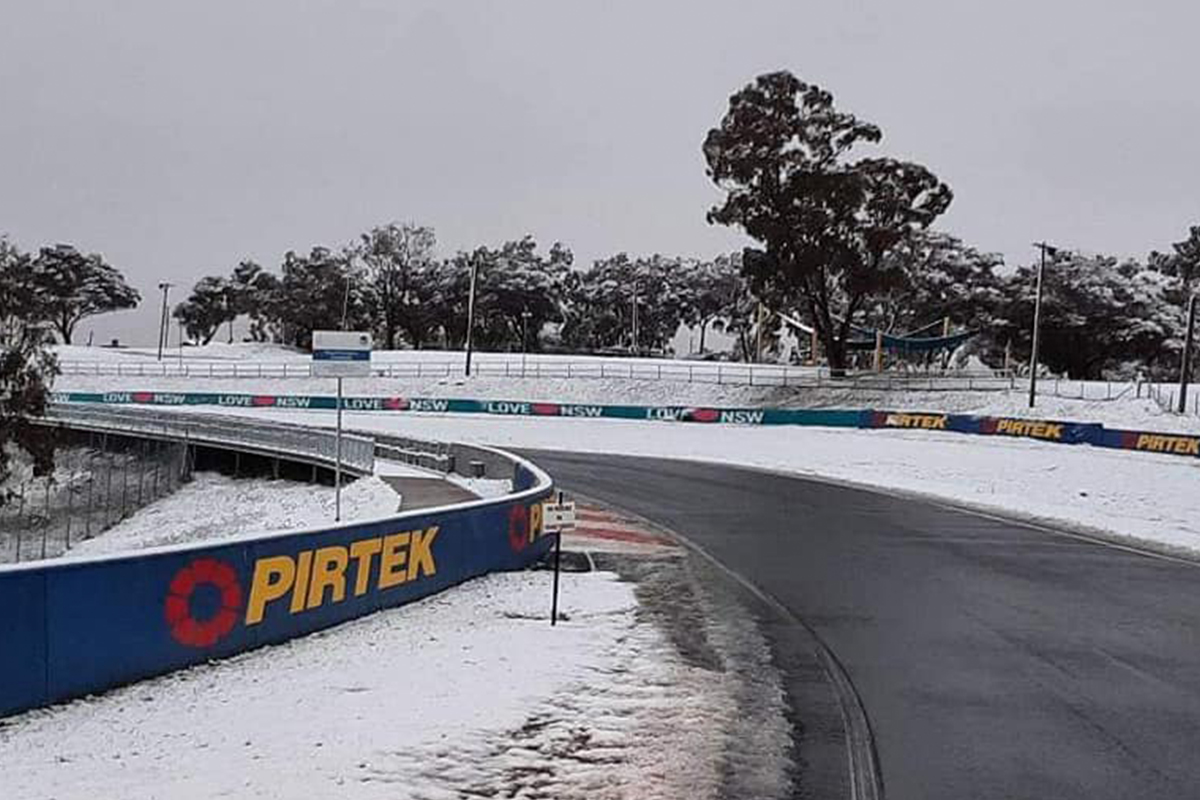