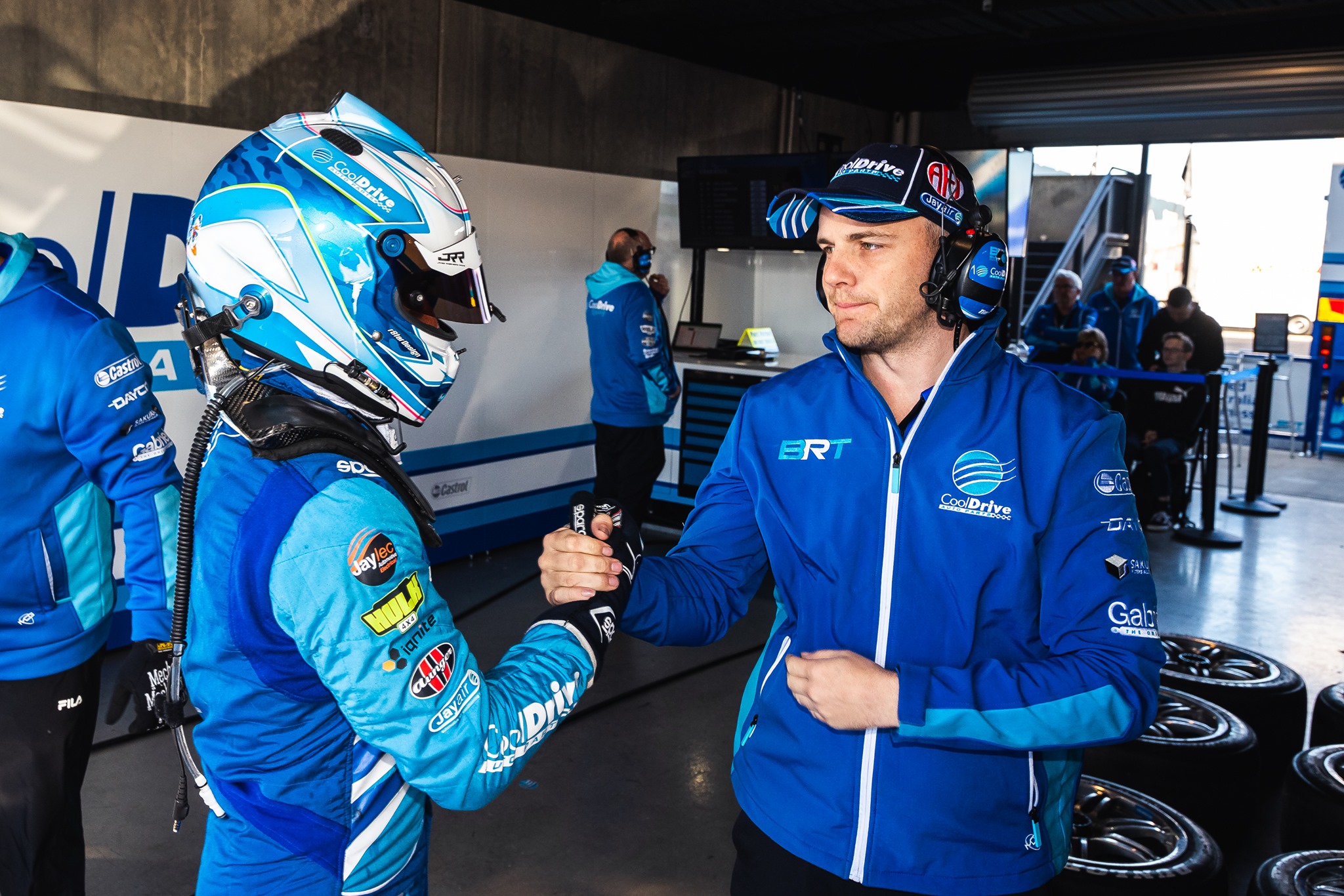 Supercars teams could have a dilemma on their hands next year should Gen3 be rolled out midway through 2022.

Supercars has confirmed it is planning for Gen3 to make its racing debut at the Sydney SuperNight in August next year.

As it stands, the rollout of Gen3 will take place in time for the Bathurst 1000, the biggest race of the season.

Should the 2022 schedule bear a similar resemblance to the 2021 calendar, that would mean a little over the first half of the season would be with the Gen2 cars before the switch to Gen3.

It begs the question; where do teams focus their efforts?

Blanchard Racing Team owner Tim Blanchard believes the mid-season introduction could compromise teams in their efforts to win the championship.

“I’ve got mixed thoughts on it, to be honest,” Blanchard told Speedcafe.com.

“It is a massive curveball in the middle of the championship, which could have huge implications on the outcome.

“It’s going to reward the teams that work the hardest to keep on top of their current [Gen2] car, but also keeping one eye on Gen3 and who can work hardest to get on top of it as quickly as possible.

“I think in some degrees it’s a curveball, but on the other side, I think it’s going to reward the guys that work the hardest.”

For a small team like Blanchard’s, a view to the future makes the most sense.

The same might not be said for big teams who may look to get ahead before the new car comes into effect.

“That’s something we haven’t really discussed yet, how we’re going to manage that,” he added.

“For a small team… we’re not in a position where we can allocate resources to both. We’ve got to pick and choose which one we do.

“I think there’ll be a fair focus on the car we’re going to finish the year with, because that’s got the Bathurst 1000 in it and also the car we’ll be using the following five years.

“You’ve got to have one eye on the future.” 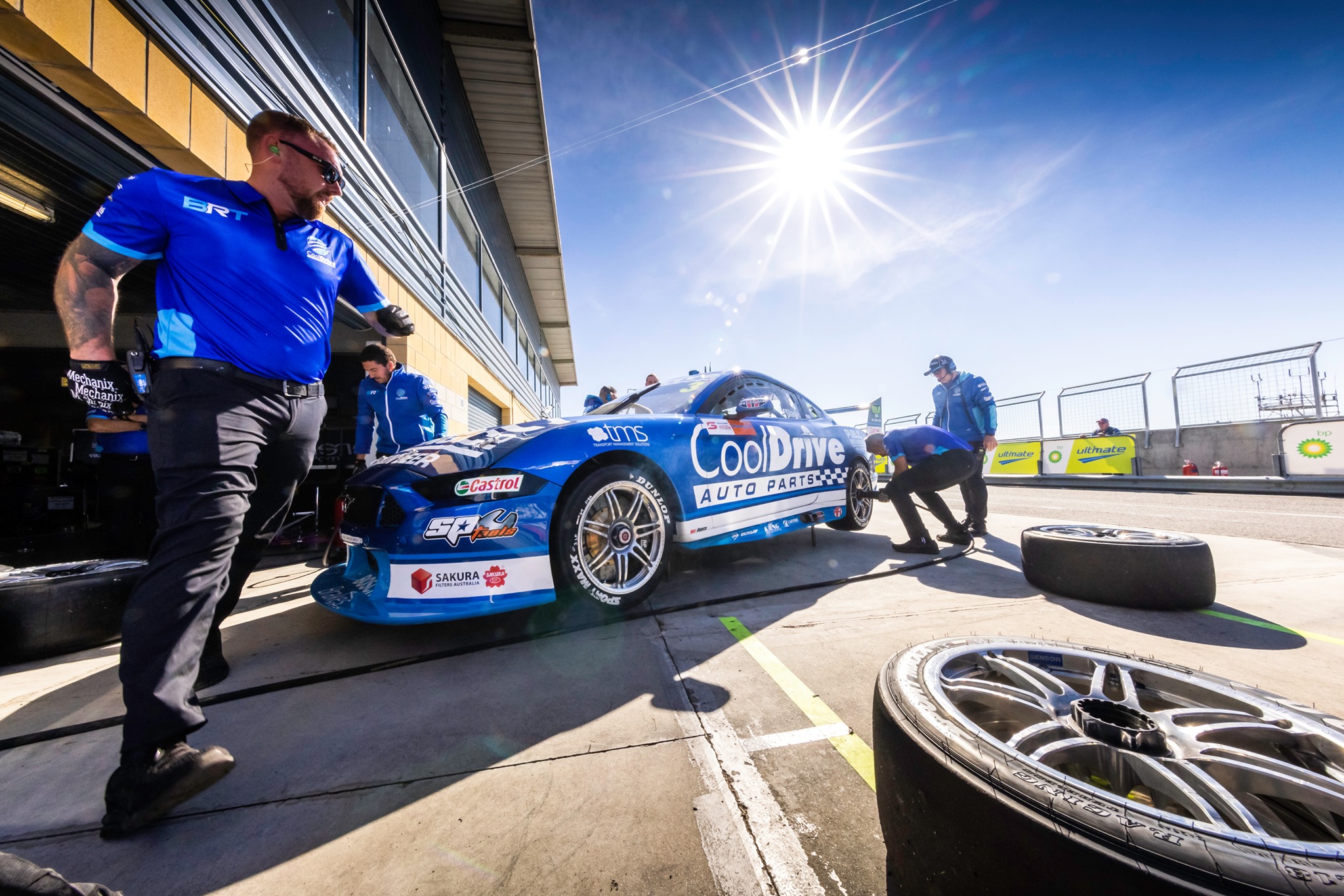 The Blanchard Racing Team burst out of the blocks earlier this year, taking a front row start in what was its first event as a standalone one-car team.

As was well documented, driver Tim Slade suffered a weekend-ending crash in Race 1 of the season while fighting for a podium.

In what is the team’s first year with the Gen2 Mustang, Blanchard remains optimistic that the team will be able to begin the 2022 season with a strong package.

“Hopefully the car we’ve got at the moment is pretty competitive,” said Blanchard.

“It should still be competitive in the first half of next year and it’s not too much of an issue if we stop focusing on [Gen2] and start putting our attention to Gen3.”

The postponement of Gen3 comes after months of conjecture within the Supercars paddock.

Some teams, including Blanchard’s, claimed they had been left in the dark and were critical of a lack of communication.

The mid-year rollout is a necessary evil in Blanchard’s view, though he admitted it’s far from an ideal situation for the category.

“I’d say it’s probably not ideal but it’s critical that Gen3 delivers what it’s meant to,” he explained.

“Rushing that out and trying to run it for the first event next year was going to be difficult, given everything going on in the world at the moment, where we’re at in the time frames.

“I think delaying to a mid-season launch, whilst not ideal, it’s probably a better option than trying to push through and start the season with a car that’s not properly tested or not finished.

“I think it’s just important that it’s done properly. It’s probably not ideal changing cars mid-season, but it is what it is and it’s the same for everyone. The championship result rewards people who do the best job and work the hardest.

“It’s just another challenge and the team that works the hardest getting Gen3 up and running, and the car prepped and get their head around it the quickest is going to be in a really strong position for the second half of the year now.”