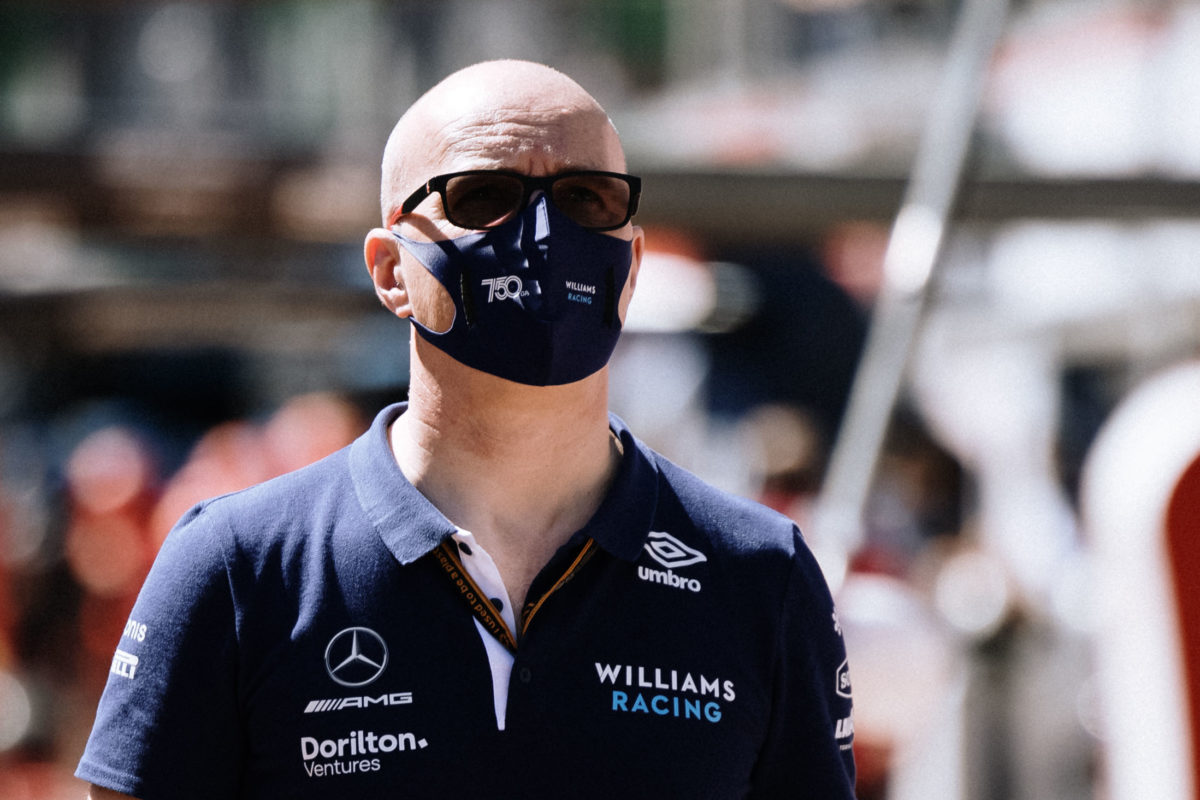 Williams has confirmed the departure of team principal Simon Roberts as part of a restructure of the Formula 1 operation.

According to a statement, the Englishman “will leave the team as a result of an internal restructure”.

Initially appointed to the role on an interim basis, he was rolled into the position permanently from the start of 2021.

However, he will now leave the team just a year after joining it.

“Simon has played an integral role in managing the transition over the last 12 months and I would like to thank him for his great contribution during that time,” said Williams Racing CEO Jost Capito.

Roberts added: “It has been a pleasure to take on the role of team principal following the departure of the Williams family from the sport.

“However, with the transition well underway I am looking forward to a new challenge and wish everyone in the team well for the future.”

Recently appointed technical director, FX Demaison, will now manage the team both in terms of trackside operations and engineering, while Capito will take on the team principal duties.

“This restructure further streamlines operations as part of the long-term objectives to return Williams to the front of the grid,” the team’s statement said.

Demaison joined the Grove-based operation in April, having previously worked alongside Capito at Volkswagen.

Williams is one of two teams yet to score a point in the 2021 Formula 1 season.