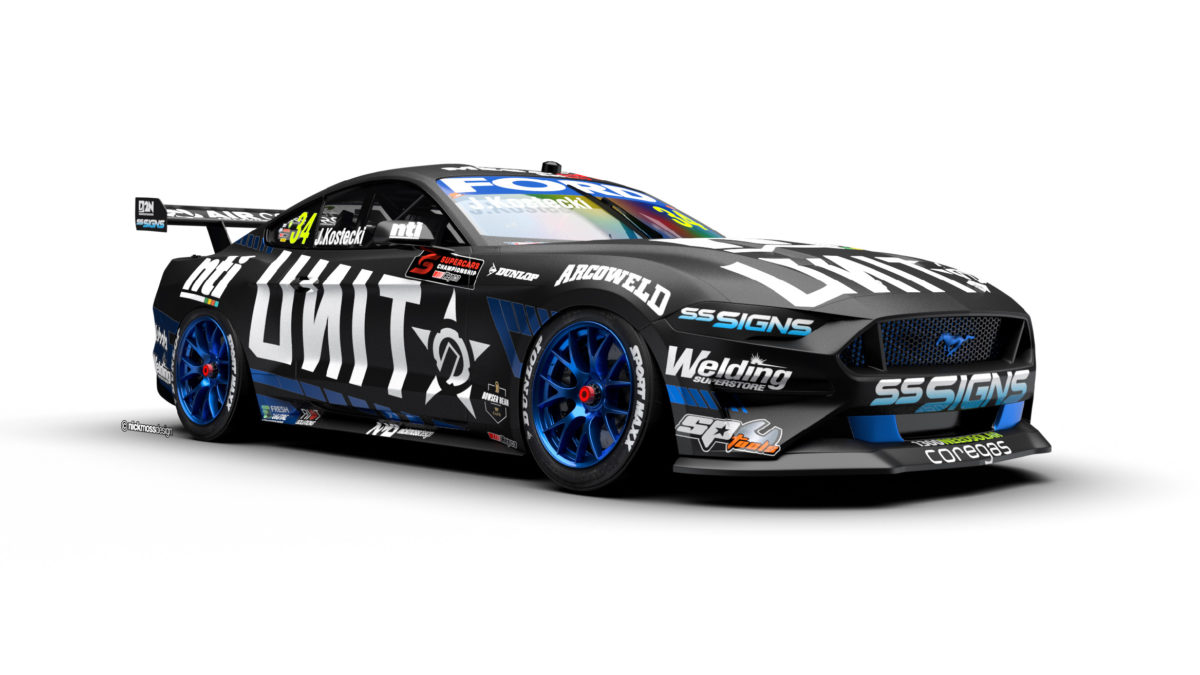 Supercars has revealed where it plans for Gen3 to make its racing debut next year.

A Supercars spokesperson has confirmed to Speedcafe.com it is aiming to roll out a full field of next-generation cars at the Sydney SuperNight in August 2022.

One year later, Gen3 is slated to make its racing debut at the Eastern Creek facility, pending no further delays to the project.

This year’s Sydney SuperNight, to be held across August 20-22, will be the first Supercars event under the circuit’s permanent floodlights at full capacity.

It will also mark the third time Supercars has raced under lights at the venue since its first such event in 2018. The category also held a SuperNight race meeting at Wanneroo Raceway in 2019.

Should Supercars have a similar calendar in 2022 to the 2021 schedule, that would see the racing rollout of Gen3 take place just a few events prior to the Bathurst 1000.

Asked what Supercars stands to gain by a mid-year rollout in 2022, a Supercars spokesperson said, “We wanted to get the new cars out for fans and partners as soon as possible.

“We are entirely focused on being ready in August [next year].”

Championship points will be awarded for all events in 2022 despite switching cars midway through the year.

That came after weeks of speculation, with calls growing in May and the suggestion of a mid-year rollout coming to light later that month following a crisis meeting in Sydney.

The postponement has received a mixed reaction, with team owner Dick Johnson praising the move while 2010 champion James Courtney labelled the prospect of a mid-season switch of machinery “ridiculous”.