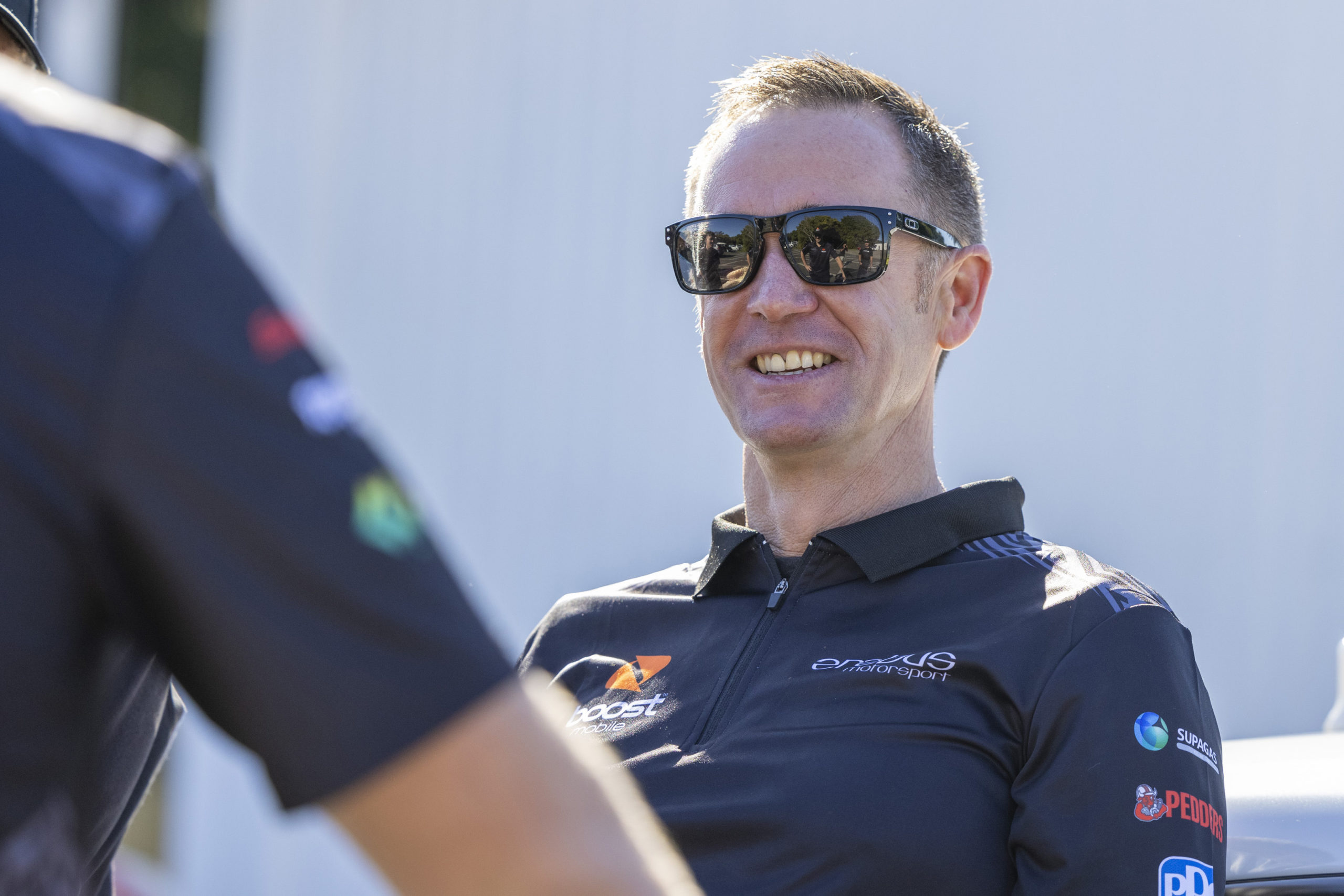 Greg Murphy will need to apply for a Motorsport Australia Superlicence to contest this year’s Repco Bathurst 1000.

A Motorsport Australia spokesperson has confirmed to Speedcafe.com that the four-time Bathurst 1000 winner does not currently hold a Superlicence, which is needed to compete in Supercars.

The last time Murphy contested the Great Race was in 2014 when he raced alongside James Courtney at the Holden Racing Team (now Walkinshaw Andretti United). His last competitive Supercars appearance came that same month at the Gold Coast 600.

In 2017, Motorsport Australia (then CAMS) introduced the Superlicence system.

Drivers accrue points based on their finishing position in an eligible championship or series to qualify for an endorsement.

Select categories in Australia and New Zealand are eligible for points; Murphy has not accrued enough points in the past five years to be eligible.

Given Murphy would not qualify for a Superlicence on the current criteria, a dispensation is required for the 48-year-old, who has been announced alongside Richie Stanaway in a Boost Mobile-backed Erebus Motorsport-run wildcard.

That would need to be jointly approved by a panel of Motorsport Australia management and the Supercars Commission.

Noting his wealth of experience with 22 starts in the Bathurst 1000 to his name, Speedcafe.com understands it’s likely Murphy will be given a dispensation despite having not raced in Supercars for seven years.

Fellow confirmed wildcard returnee Russell Ingall by contrast has a current Superlicence, given he competed in three Supercars events in 2016, and thus will not need to apply for a dispensation.

While the first of those three Supercars events will be more than five years ago as of the Bathurst 1000 on October 7-10, it falls within that calendar year in which the determination is made.

To be eligible for a Superlicence, there are four criteria before needing a dispensation.

A driver can apply if they hold a minimum of an International C-grade circuit racing licence and have accumulated at least 13 points under either the FIA or Motorsport Australia points system during the five years prior to the application for a Superlicence.

Alternatively, they must have competed in a minimum of three rounds of the Supercars Championship within the last five years.

FIA Gold rated drivers are also eligible for a Superlicence.

A driver who finishes in the first six of the final classification of the previous year’s Super2 Series can apply.

It is not known if Richie Stanaway, who Murphy will race alongside in this year’s Boost Mobile-backed Bathurst 1000 wildcard, has a current Superlicence.

However, he would be eligible for one given he has contested at least three Supercars events in the past five years.

The Superlicence system was a major topic in the lead-up to the 2020 Bathurst 1000, with Motorsport Australia rejecting a dispensation application for youngster Nathan Herne to join Garry Rogers Motorsport’s wildcard entry.