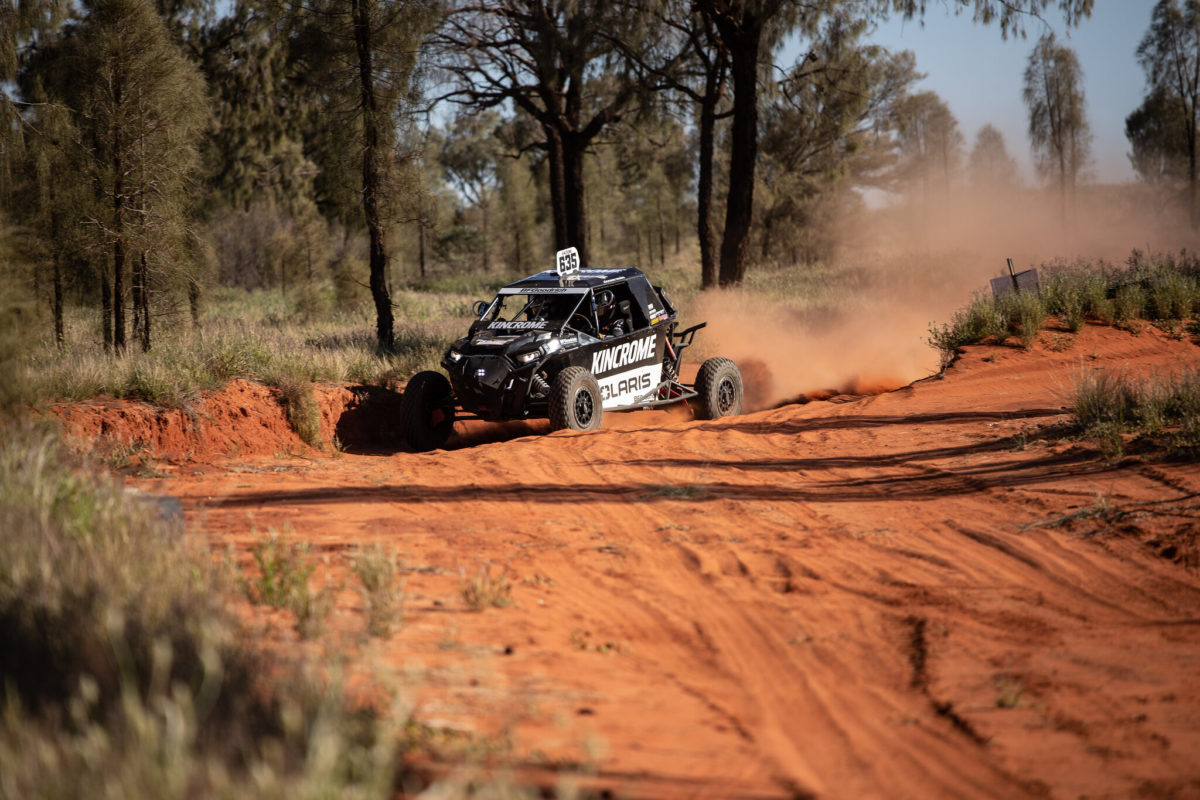 Kincrome Racing will face two important races in the coming days after the Northern Territory’s softening of its border stance opened the door for a late re-entry to the Tatts Finke Desert Race.

The first will be a two-day trek from Bass, southeast of Melbourne, to Alice Springs just to make the event, with scrutineering taking place on Friday and Prologue the following day.

The two-car Evans family team had been forced to withdraw from Finke until the NT’s move today to declare regional Victoria no longer a COVID-19 hotspot, and thus eliminate the need for a fortnight of quarantine upon entry.

That announcement came just hours after it had been revealed Kincrome would instead have a presence in the treacherous offroad race via the Race Wheels Australia entry.

From there, it will be another 2300km to Alice Springs.

“It has been a crazy few days, but we are on our way,” said Jackson.

“The messages of support and encouragement have been overwhelming and now we have to take a deep breath and make sure we are ready for the biggest show of the year.

“Events don’t come any cooler than Finke for everyone in Australian off-road racing and we are excited to be going back there.

“Now we just have to make the most of our opportunity – an opportunity we really didn’t think we were going to have until today.”

Simon, also the team owner, expressed relief at being able to partake in the event.

“Finke is the biggest off-road event of the year and it will be great to be a part of it,” said Evans.

“We had our fingers crossed the whole time and while it would have been nice to have a bit more time we are grateful we have the chance to be there.

“The offer from Race Wheels Australia to run Kincrome on their pro buggy to help us out was tremendously generous and a testament to the spirit of the off-road community.

“Hopefully we can get that $2500 which has been put up by Method Wheels for the fastest car in Saturday’s prologue and buy those guys a beer.”