Klimenko: Erebus can give Stanaway ‘spark’ to further his career

Klimenko: Erebus can give Stanaway ‘spark’ to further his career 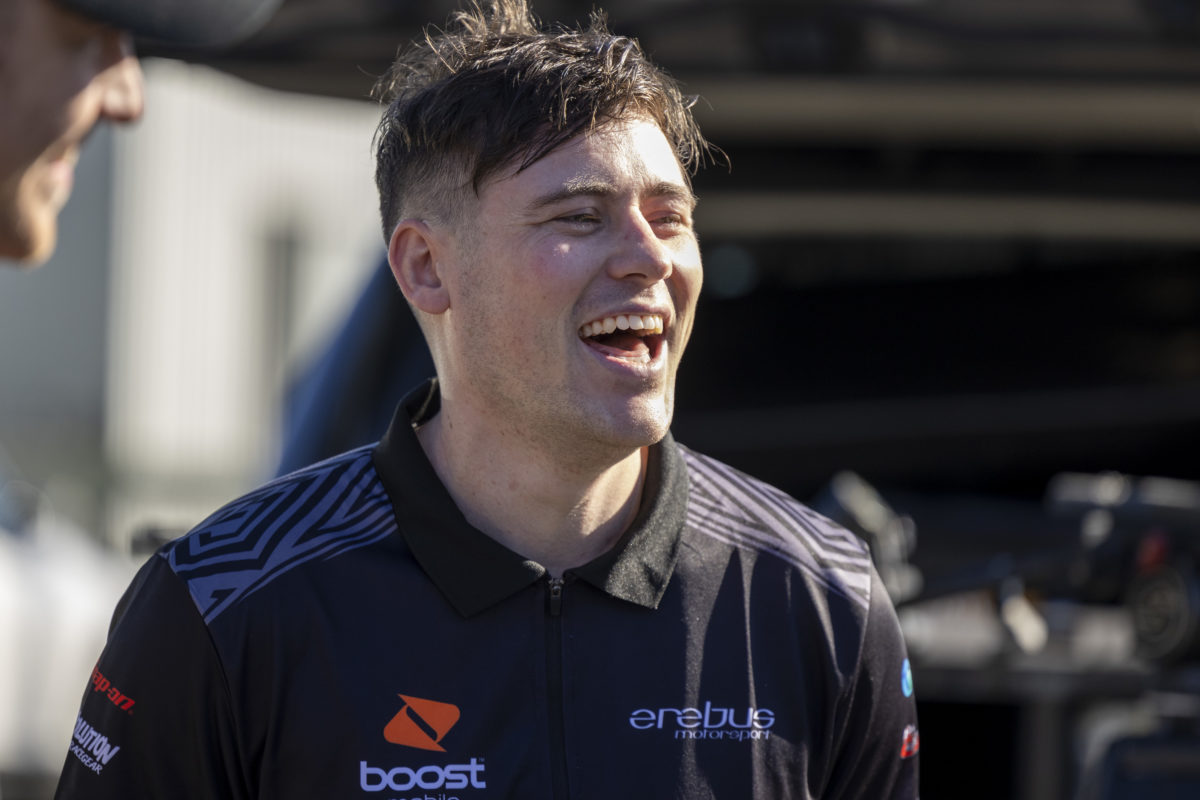 Betty Klimenko believes that Richie Stanaway’s wildcard start with Erebus Motorsport can give him the “spark” he needs to progress his Supercars career.

Stanaway will share an additional Boost Mobile-backed Erebus entry with Greg Murphy in this year’s Repco Bathurst 1000, almost two years after he walked away from motorsport.

A GP2 race winner, he was impressive in his two Pirtek Enduro Cup campaigns as a co-driver, including the victory in the 2017 Sandown 500, but struggled when given a Supercar of his own at Tickford Racing.

The Ford squad terminated his contract after just the one season as a full-timer, and Stanaway continued to struggle in what would be his single year with Garry Rogers Motorsport.

The New Zealander was also involved in controversy at both of those teams, such as the impromptu drifting session at Townsville in 2018, and the remarkable benching from the Sunday race at the Gold Coast 600 because of a missed signing session.

It was after the latter episode that Shane van Gisbergen came to the defence of his “misunderstood” countryman, and now Klimenko has said that her team can offer Stanaway what he was “missing” before.

“I’ve got two rookies this year,” noted the Erebus owner in reference to Will Brown and Brodie Kostecki.

“Erebus is very much about keeping the sport alive, and you’re only going to do that by bringing in rookies, bringing in people who have not been able to go forward, and unfortunately Richie didn’t go forward.

“I think this is going to do him good; I think Richie is going to find something in this wildcard that I think he was missing and it’ll give him that spark to get back on the horse.”

By partnering with Murphy, the 29-year-old will contest the Bathurst 1000 with a veteran of four Great Race wins and 15 full-time Supercars Championship seasons (including those affected by injury and the like).

Klimenko hopes the experience of the more senior of the two steerers will be a benefit to Stanaway.

“The wildcard, for me, is something I’ve always wanted to do,” she said.

“I’m really looking forward to it and we’ve got two little celebrities in there, as I look at it.

“Murph is Murph, and he’s got this way about him and he’s very humble when it comes to certain things and hopefully he’ll be able to have that arm over Richie and guide him.

“Richie’s a good driver. Because he hasn’t done it for a while, he’ll have Murph there not as a prop, but just a bit of professional guidance.”

Nevertheless, Klimenko will not be shying away from any of her usual antics come this October at Mount Panorama.

“The fans wanted to see this – they made it very, very clear – and we did it,” she stated.

“We’ll take it seriously when we’re on track but let’s have a bit of fun with it outside of track as well, and I’ve got a few things in mind for Murphy.

“It wouldn’t be a Bathurst without me doing something wrong.”