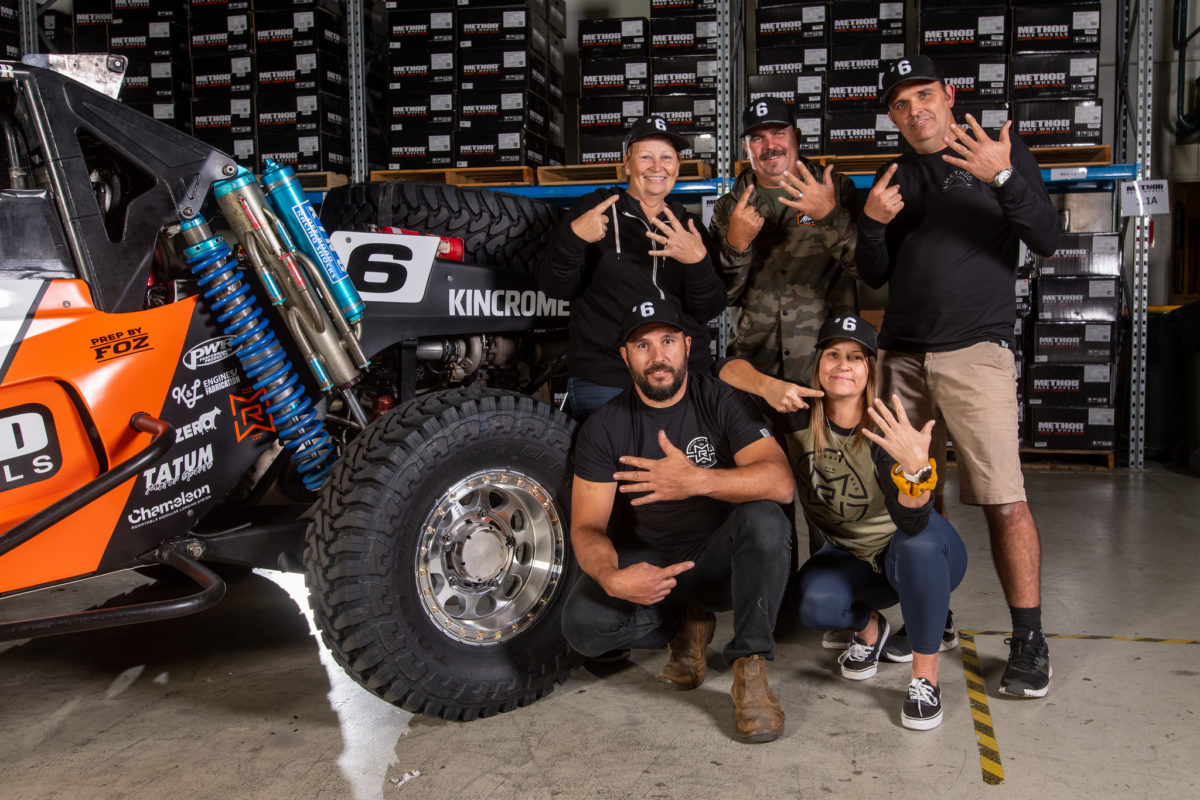 Kincrome Racing will switch its support to another Tatts Finke Desert Race entry this weekend after it was forced to withdraw from the outback spectacular.

The father-son team of Simon and Jackson Evans was set to continue representing Kincrome at Finke before the entire state of Victoria was declared a COVID-19 hotspot by the Northern Territory Government.

Race Wheels Australia, owned by the Brisbane-based Taylor family, instead will carry Kincrome branding across the June 11-14 event on its pro buggy to be driven by Ryan Taylor.

Race Wheels Australia is the exclusive importer of Method Race Wheels in Australia, the latter company having a major partnership presence at the 2021 event plus an entry of its own.

“We have a great relationship with Simon and Jackson as customers, but also as mates,” said Taylor.

“They have put a great deal together this year with Kincrome and it is important to do what we can for new sponsors in the sport.

“I guess that’s a bit of what the off-road community is all about.

“Method Race Wheels provided us with a design for our pro buggy, chase truck and trailer and there was a bit of space remaining so we were happy to offer it up to Kincrome and help the boys [Simon and Jackson] fulfill their commitments.

“We are happy to fly the Kincrome flag at Finke and hopefully next year we can have the Evans boys back in the NT at full noise.”

Kincrome racing driver and team owner Simon Evans said it would be a major disappointment to miss out on Finke for the second successive year, the 2020 edition having been cancelled due to the pandemic. 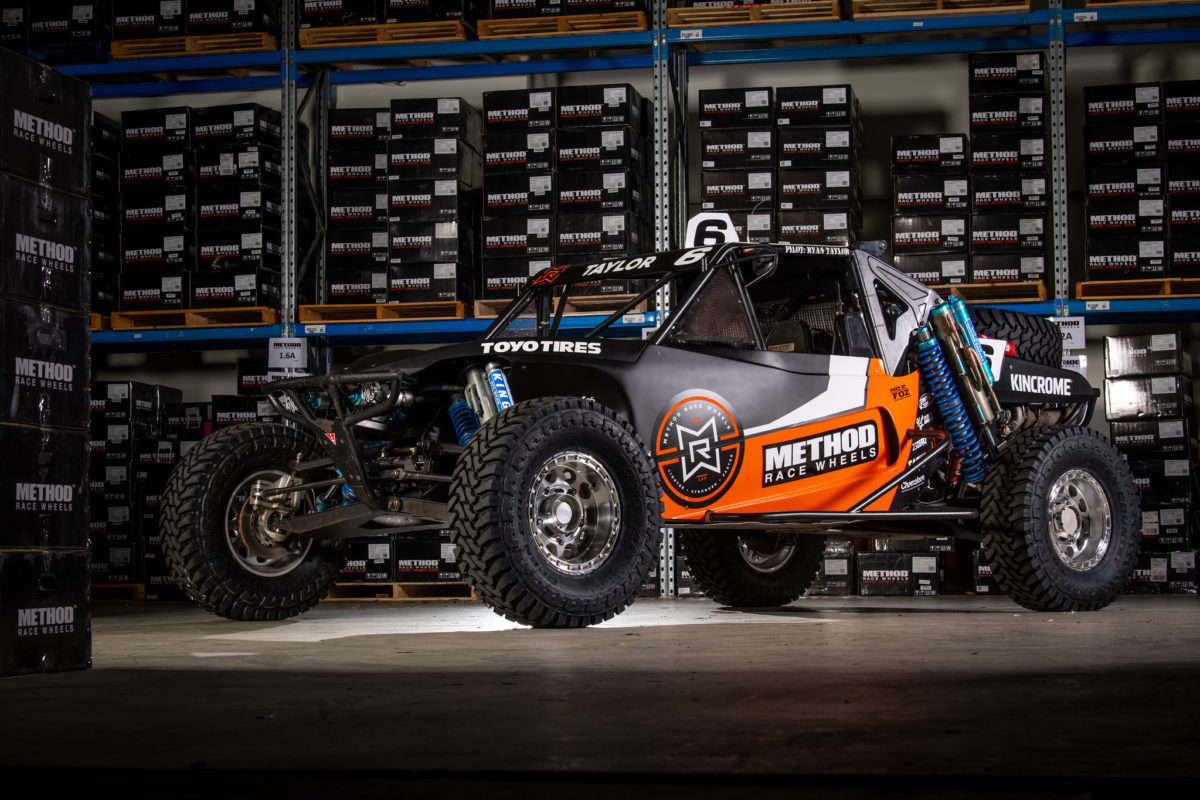 “We had our fingers crossed that we might be a chance, but the extension of the lockdown and the NT declaring all of Victoria a hotspot has cruelled us,” he said.

“We have been making good progress with our speed and had really focused a lot of energy on Finke because it is the biggest event of the year.

“We have to thank Michael at Race Wheels Australia for their offer of carrying some Kincrome branding on their car for the event.

“Their offer really is an indication of the camaraderie that exists in the off-road community.”

Added fellow driver Jackson: “Shattered, that’s the only way to describe it.

“Finke means so much to so many people and to be sidelined for the second consecutive year because of COVID is tough.

“We were looking forward to taking Kincome to the event for the first time as a major sponsor, but they have been understanding of our predicament.

“Michael and the guys at Race Wheels Australia have been very generous with their offer of carrying some Kincrome branding on their pro buggy and we cannot thank them enough.

“It will be enormously frustrating knowing everyone is blasting their way through the NT desert at one of the world’s coolest events and we are stuck back home due to no fault of our own.” 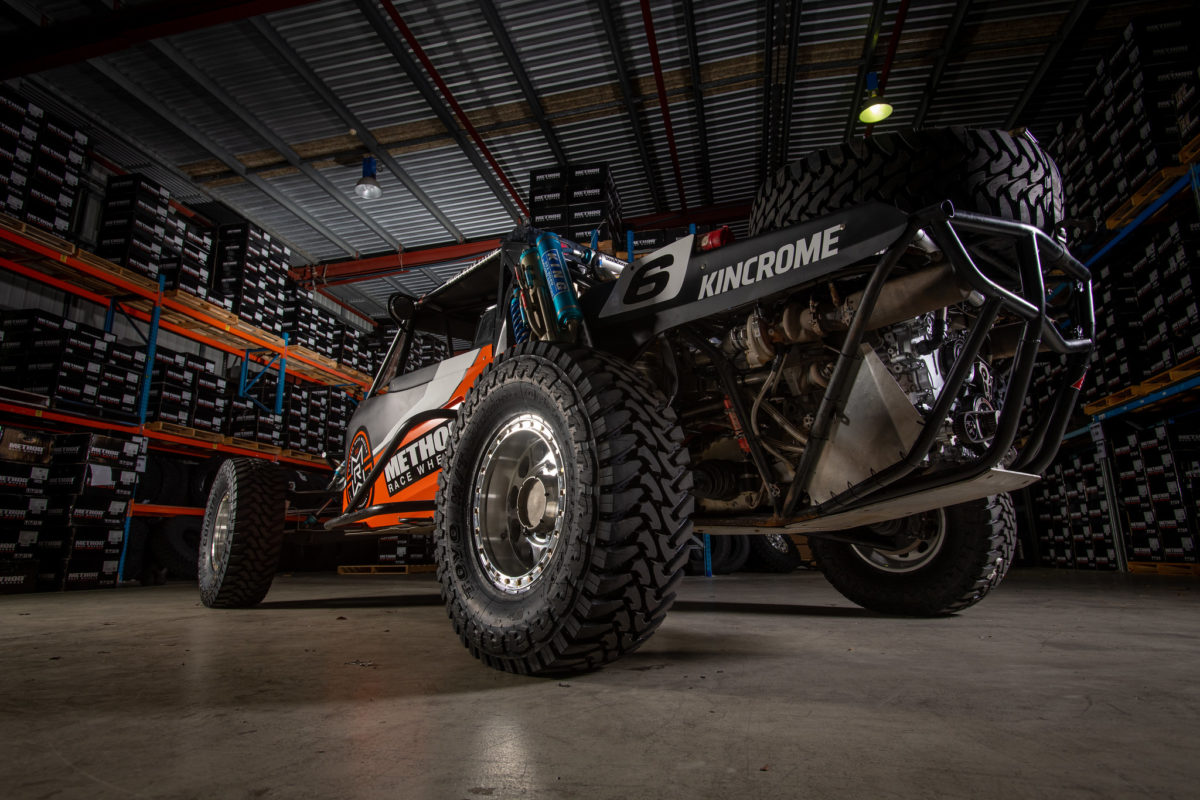