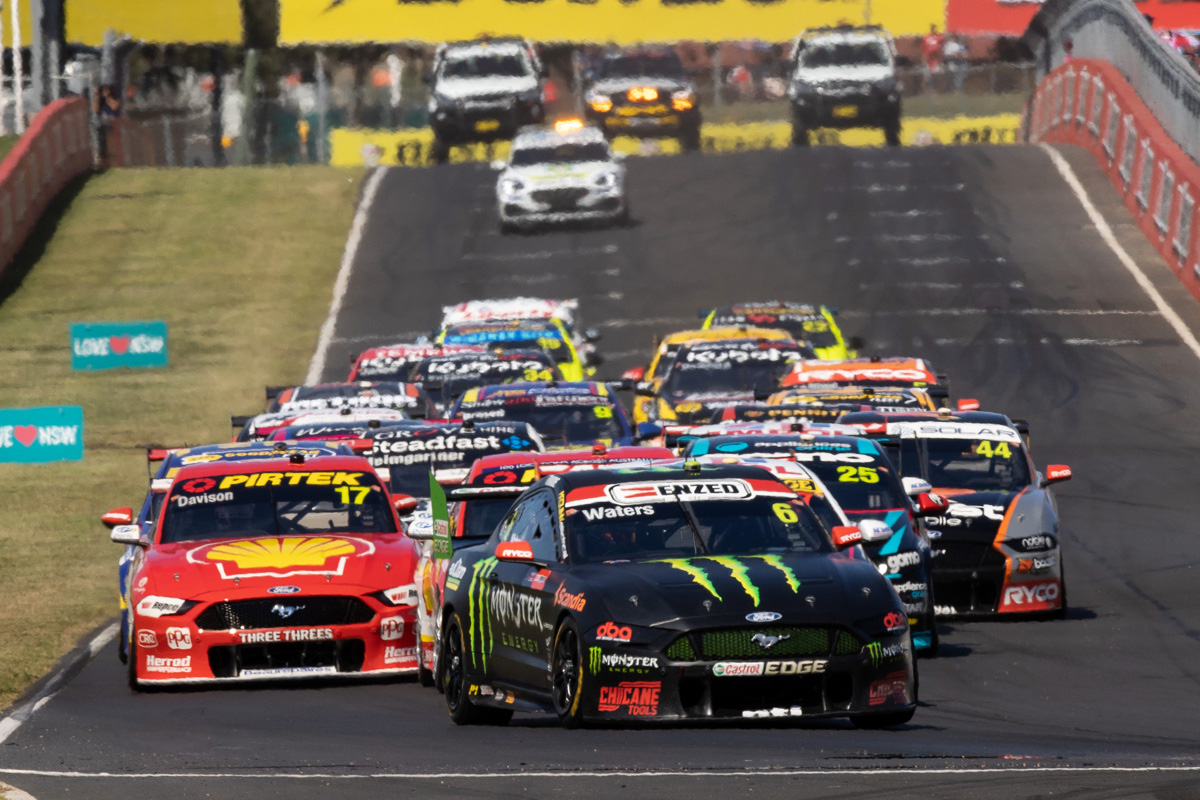 Boy, have Supercheap Auto and now Boost Mobile come to the rescue of Supercars.

While it’s been an exciting season on-track as a battle for supremacy rages in the wake of the ultra-dominant Scott McLaughlin’s departure to IndyCar, it’s been a tumultuous year off-track for the category.

Gen3… where to start.

Supercars’ management from the top on the next-generation cars has been for the most part diabolical.

Fans and drivers have been frustrated by items such as the likely move to paddle shift; teams had long been aggrieved by a lack of communications that led to a crisis meeting last month; and media, until recently, were met with frequent evading of questions.

The situation culminated in an announcement last week that Gen3’s racing debut would be further delayed – having initially been set for deployment at the start of this year – until August 2022.

That in itself will make for a bizarre mid-season changeover that has been labelled “ridiculous” by 2010 champion James Courtney and has left two-time race winner Michael Caruso seeking answers as to how it will work.

All in all, it’s made for a tricky time for Supercars… so the news of not one but two of the highest profile wildcards ever seen at the Bathurst 1000 absolutely could not have come at a better time to instil some positivity and renewed enthusiasm.

There’s just so much to like about it, starting with a bigger grid for the biggest race of the season and the return of two legends of motorsport to resonate with the fan base.

Greg Murphy is a four-time Bathurst 1000 winner and is perhaps best known for his unforgettable Lap of the Gods in 2003.

Oh, and two years later he rather infamously came to blows with Marcos Ambrose – who’ll be on the broadcast team at Bathurst this October – at the top of the Mountain.

Spearheading the rival wildcard entry is Russell Ingall, the 2005 Supercars champion and a two-time winner of the Great Race.

Ingall is equally popular and just as open to ruffling feathers.

The veteran duo are sure to throw some jabs in the lead-up to October; a welcome proposition to generate interest in a modern-day world where everyone wants to be ‘Mr Nice Guy’.

Throw in a couple of motivated sponsors in Supercheap and Boost, each as determined as the other to deliver the ultimate campaign, and you’ve got plenty of reason to be excited.

That’s not even to mention the feel-good element of the drivers they’ll be sharing the cars with.

Alongside Murphy at Erebus Motorsport will be the return of Richie Stanaway, who was just about chased into retirement in 2019 by fan vitriol and arguably misunderstanding team bosses. 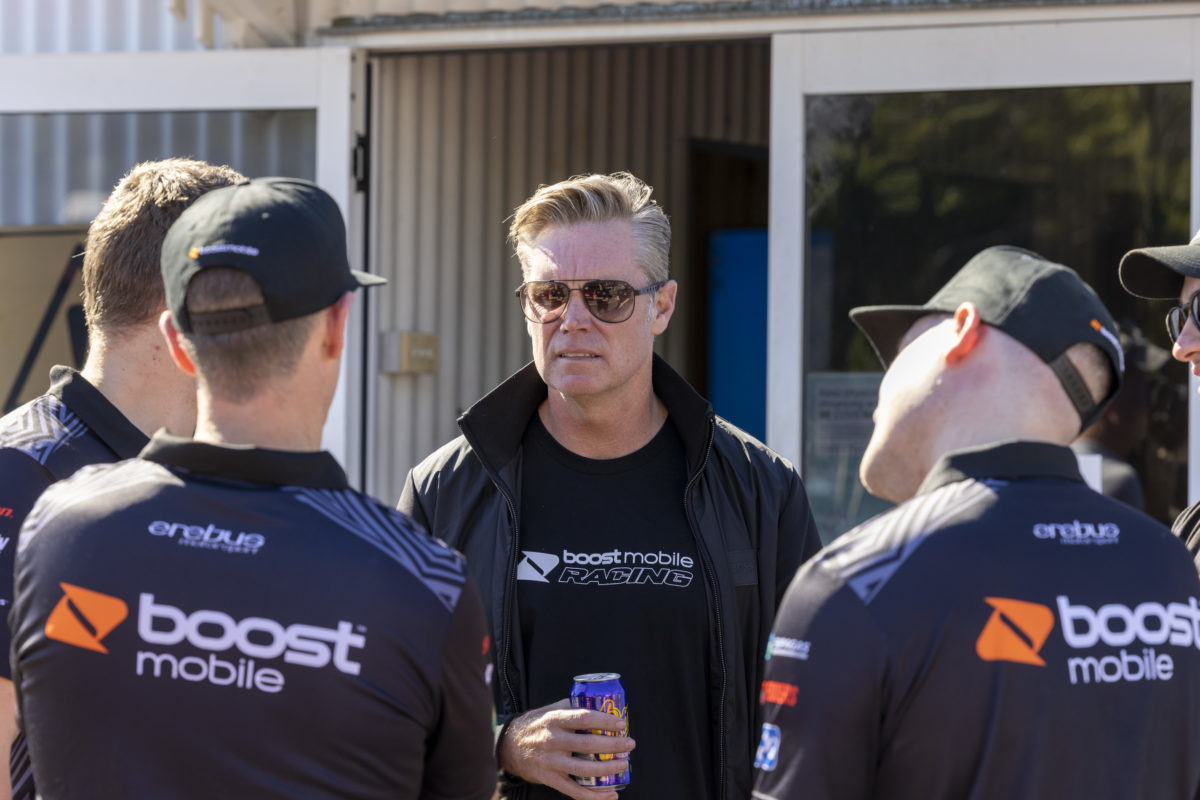 While Murphy will guide Stanaway’s return to the spotlight, Ingall is teaming up at Triple Eight with highly rated teen Broc Feeney to show him the ropes.

Feeney, after all, is a prime contender to take the coveted #88 seat that will be vacated by seven-time champion Jamie Whincup at the end of the season.

There could yet be more wildcards too, with Kelly Grove Racing last month not ruling out fielding a third car, for which names such as Rick Kelly and internationally based Aussie Porsche star Matt Campbell have been loosely linked.

Bathurst has played host to a number of wildcards over the years but arguably none have commanded the drawcard effect quite like Murphy/Stanaway and Ingall/Feeney will.

IndyCar stars Alexander Rossi and James Hinchcliffe combined for Walkinshaw Andretti United two years ago; Simona De Silvestro and Renee Gracie made for an all-female duo in 2015 and ’16; and Andy Priaulx and Mattias Ekstrom teamed up for Triple Eight in 2013.

Each had plenty of credentials, but none with the local pulling power among fans as the 2021 editions.

With championship leader Shane van Gisbergen cooling in recent rounds after a red-hot start, there should be all to play for by the time Bathurst arrives.

Plus, this should be the very final opportunity to see Holdens contest the Great Race, for those on the red side of the brand divide.

Supercars no doubt can be grateful for some much-needed good news for fans to lap up.