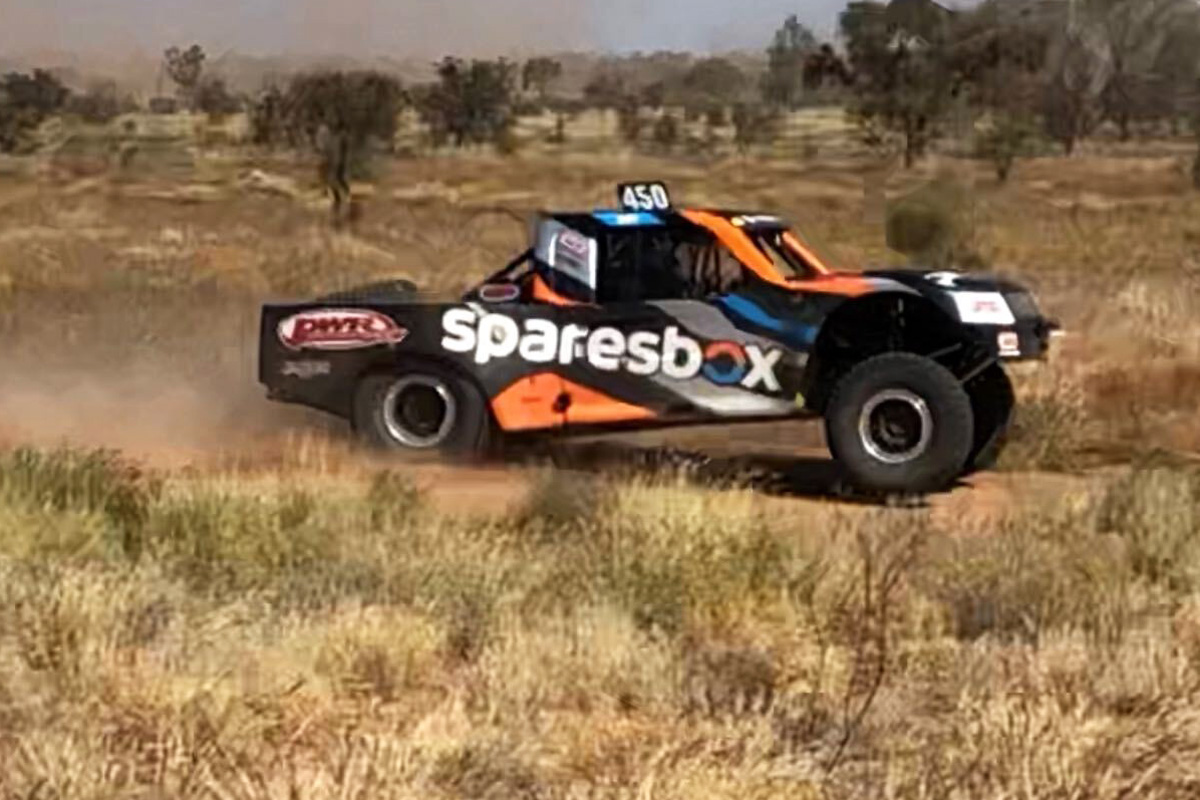 Former Supercars driver Paul Weel will revisit an experience from his teen years when he tackles the Tatts Finke Desert Race this weekend.

Weel will debut in the off-road Northern Territory event, 24 years after competing in the 1997 Australasian Safari rally in a Nissan Patrol.

Weel revealed the chance to spectate at the most recent Finke event in 2019 had been the inspiration for him to get involved now.

“It’s quite funny, in 2019, last time they ran the race, I went out there and rode from Birdsville across the Simpson Desert with Darryl Beattie with one of his tours,” Weel told Speedcafe.com.

“I was sitting on the side of the track watching the start of the race, having never been out there since 1997, and I saw Toby Price come by in a trophy truck.

“And that was the inspiration of getting back into racing again, from probably not having done anything since 2009 or something like that to start racing again and start racing in a trophy truck, which is obviously quite different to what I had done.

“So yeah, that was probably the inspiration, I would say.”

Weel is expecting stiff competition in the event and knows the element of attrition that comes with it.

“It doesn’t matter how quick you are, if you don’t finish, you can’t win,” he said.

“There’s plenty of guys out there who are very, very quick… I think because last year there was no races because of COVID, everyone has had a year off and is itching to race everywhere.”

Weel last month took advantage of the opportunity to get an early sighter on what he’ll face across June 11-14, heading to the Red Centre.

“We learned so much in the car with a lot of changes that we want to make, so it was nice to get a feel of different things on the car because we don’t really get to do that much because it’s pretty hard to go testing somewhere with these things,” he added.

Following Finke, Weel will be behind the wheel of a Stadium Super Truck at the Merlin Darwin Triple Crown across June 18-20.