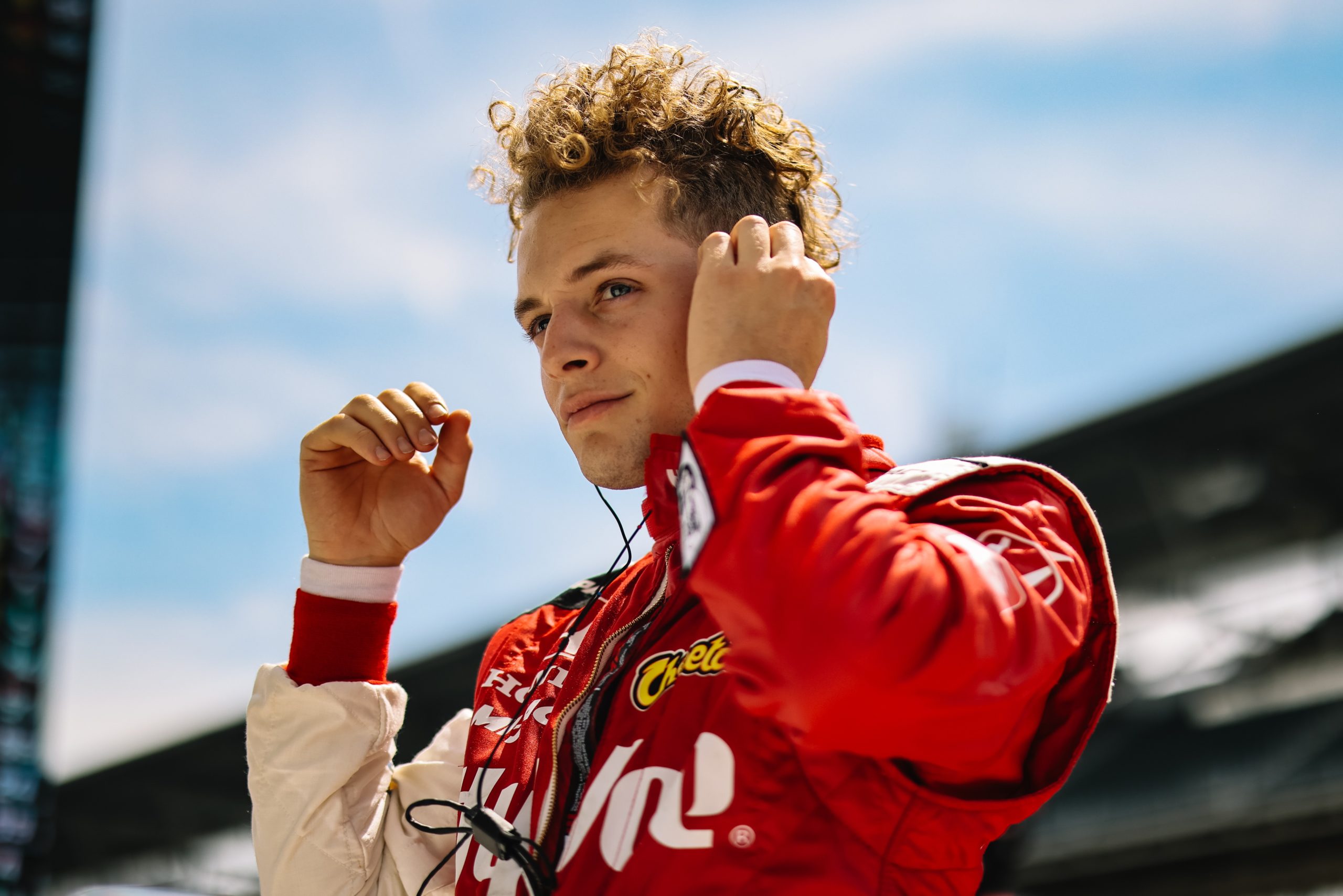 After two full seasons in the single-seater series, Ferrucci bowed out of the category to focus on the NASCAR Xfinity Series with Sam Hunt Racing.

In his four races to date in the Cup Series feeder, Ferrucci has a best finish of 13th at Las Vegas Motor Speedway.

Ferrucci recently returned with RLLR at the Indianapolis 500 where he finished sixth, marking his third straight top 10 finish in the 200-lapper.

The Belle Isle Street Circuit, where Ferrucci will race this weekend, was the site of the 23-year-old’s series debut in 2018.

On that occasion, he failed to finish the first race before claiming 20th in the second outing of the weekend.

“I’m excited to compete in the two races in Detroit after a fantastic run at the Indy 500,” said Ferrucci.

“To carry the momentum into Detroit is massive for the team. It’s a fantastic track, and I’m excited to be returning to Detroit since we didn’t get a chance to race there in 2020.”

After a trio of cameo appearances with Dale Coyne Racing in 2018, the Formula 2 outcast went full-time in 2019 with the team where he claimed season-best finishes of fourth at Texas Motor Speedway, Pocono Raceway, and Gateway Motorsports Park.

The 2020 season saw Ferrucci match his career-best finish of fourth at Indianapolis Motor Speedway in the crown jewel event. 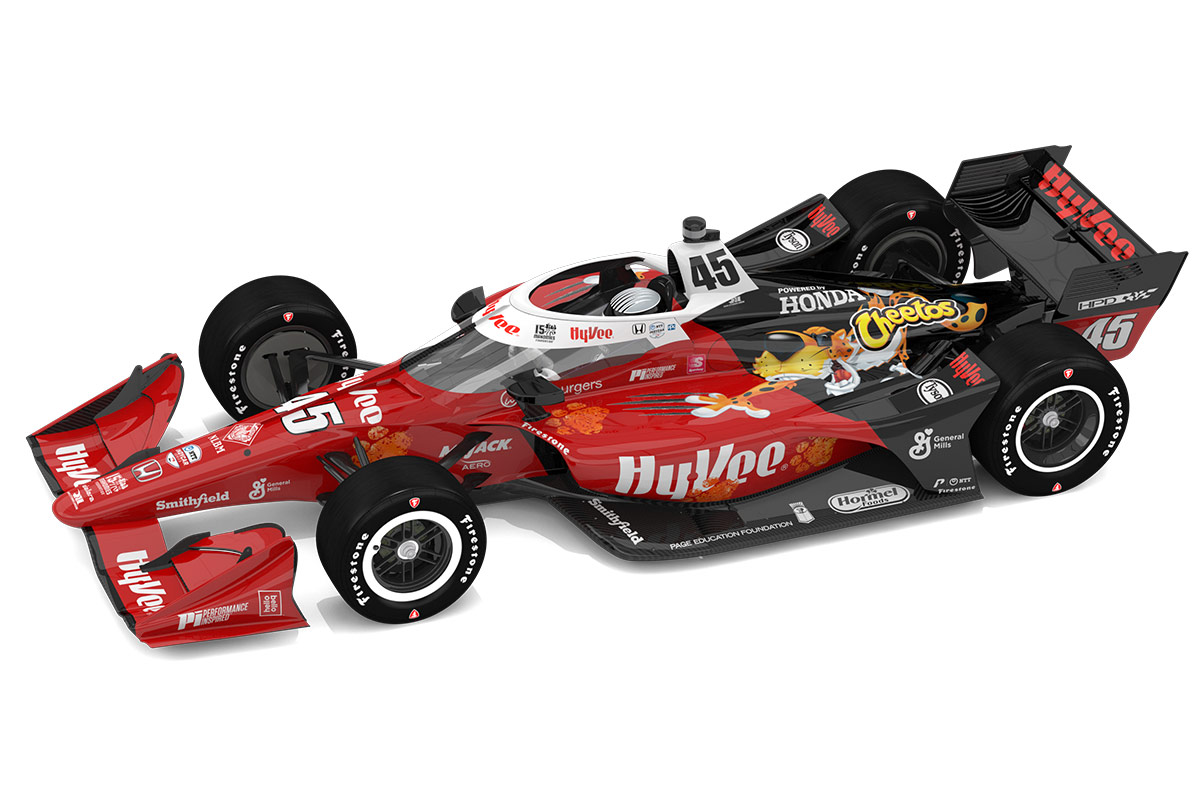