DJR opted out of Murphy/Stanaway wildcard

DJR opted out of Murphy/Stanaway wildcard 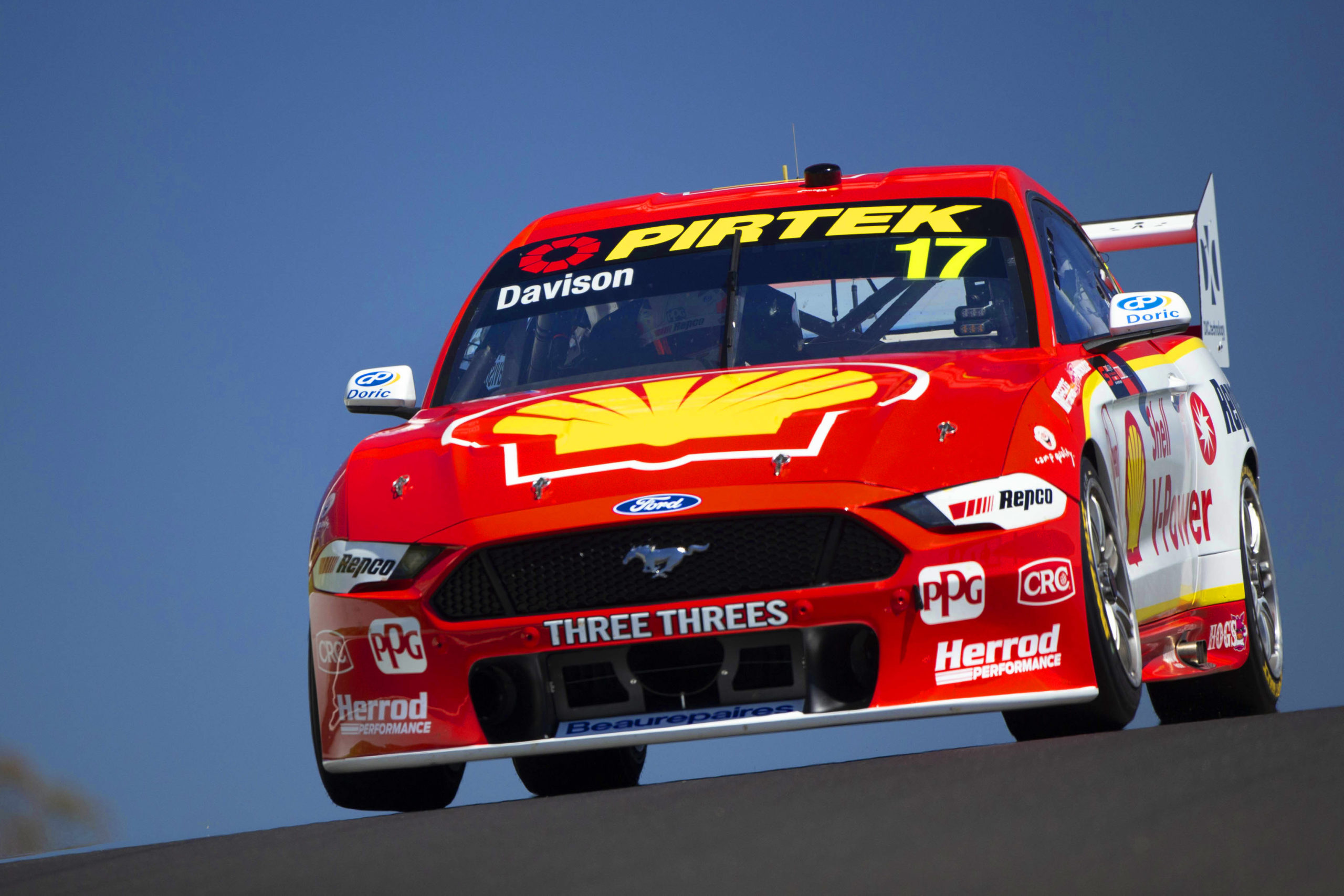 Peter Adderton has confirmed he spoke with Dick Johnson Racing about running Greg Murphy and Richie Stanaway in a Ford Mustang at this year’s Bathurst 1000.

Talks took place with the team’s managing director Ryan Story and owner Dick Johnson soon after it became apparent Adderton was serious about running a wildcard in the Great Race.

Initially, the Boost Mobile owner made a cheeky post to Instagram in response to the recently revealed Supercheap Auto-backed wildcard of Russell Ingall and Broc Feeney.

Adderton, who said he didn’t want to be out-marketed by the automotive parts retailer, drew the attention of Story, who responded to the Instagram post offering a Ford Mustang.

Speedcafe.com understands Dick Johnson Racing seriously entertained the wildcard but decided it did not have the capacity to run a third car.

“Ryan said, ‘Okay, I’m in, let’s make this happen’. Got on a phone call with DJR, Dick Johnson and Ryan and we had a talk about the deal structure, how we were going to make it happen.

In the end, Adderton secured a deal with Erebus Motorsport to run Murphy and Stanaway in a Holden ZB Commodore.

The telco owner hailed team boss Barry Ryan and owner Betty Klimenko for coming onboard with his idea.

Boost Mobile already has a presence within the team on the #99 of Brodie Kostecki.

“We’d been talking to Barry at the same time because we had been looking at multiple options,” Adderton explained.

“No one was planning to do this. Barry had to scramble. I love those guys, and we’re going to be long-term supporters of Erebus because of it.

“I was disappointed that DJR seemed to jump in for the social media aspects of it but had no real intent in doing it. To me that’s fairly typical.

“Barry and Betty, they say they’re going to do something and they do it. That’s rare in Supercars.

“There’s some things you can’t make happen. I’m going to do everything to make it happen. Barry took the exact same approach.

“The DJR thing was a fleeting moment in time. It didn’t last very long. I didn’t expect them to probably do it anyway.

“I don’t think they thought we were that serious and were just playing along with it hoping that I’d back out. We weren’t backing out.”