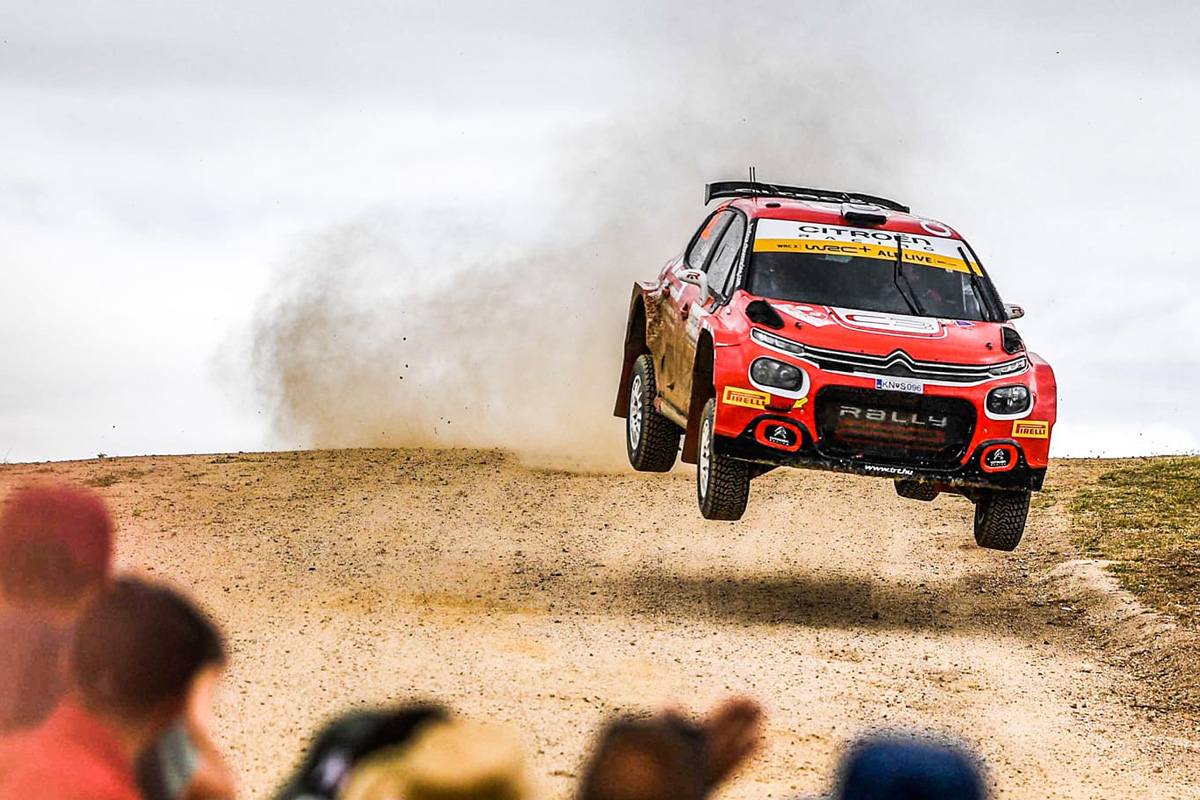 Ostberg was entered in WRC2 at the Rally Italia Sardegna on the weekend, which was won outright by Sebastien Ogier.

The 33-year-old, who conquered the 2012 Rally Portugal, launched into his rant following Stage 18, having suffered a costly front-left tyre puncture.

“I’m so f***ing annoyed all the things happening all of the time,” said a clearly incensed Ostberg.

“These f***ing shit tyres – I touch absolutely nothing [and] straight away I have a puncture.

The FIA subsequently moved to penalise the Norwegian, slapping him with a €1000 ($1572 AUD) fine and a suspended loss of 25 championship points.

In the end, Ostberg finished the event sixth outright and second in class, as Toyota continued to reign supreme in the top tier this season.

Ogier led home team-mate Elfyn Evans in a one-two, strengthening their hold on those respective positions in the overall championship.

Between them, Toyota has won four of the opening five events in 2021, with Ott Tanak and Hyundai the only exception.

Thierry Neuville managed to give Hyundai a presence on the Sardinia podium, with Toyota’s Takamoto Katsuta fourth.

Next up on the WRC calendar is the Safari Rally Kenya on June 24-27.