POLL: Has Supercars made the right call in delaying Gen3?

POLL: Has Supercars made the right call in delaying Gen3? 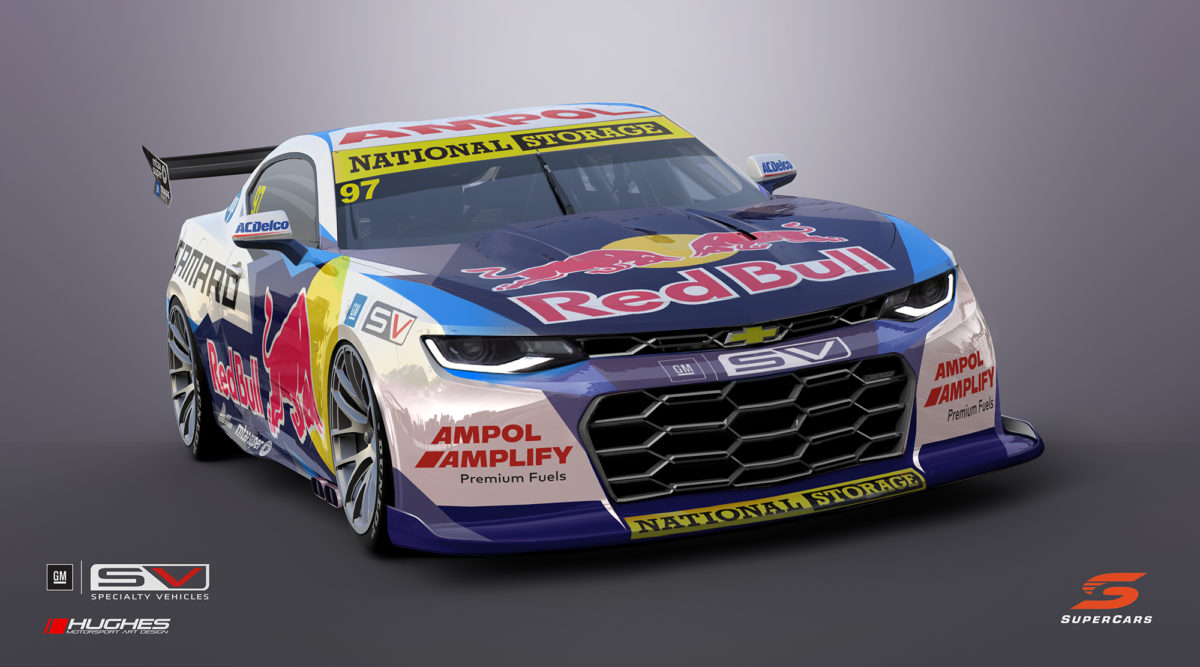 With a Gen3 delay now official, we ask if you think Supercars has made the right call, in this week’s Pirtek Poll.

Gen3 is still set to debut in 2022, but not until August, around a year after the date when the prototypes are to first hit the track.

The project has long been known to be troubled, with evidence including the crisis meeting which Supercars convened with teams at its Sydney head office last month.

As is often the case in matters such as this, the category’s latest update on Gen3, like that issued after the aforementioned meeting, is not completely committal.

It reads, in part, that “Gen3 race cars are targeted for inclusion in the Repco Supercars Championship in August 2022,” providing some wriggle room.

That is, of course, not inconsistent with the stated reasons for the delay, which are international supply chain hold-ups and disruption caused locally due to the COVID-19 pandemic.

Regardless, Gen2 will still be the ruleset in play when the 2022 Supercars season kicks off.

To have Gen3 in place at that time instead would seemingly have been a herculean task, in light of where the project currently sits.

While there is significant carryover from Gen2 to Gen3, new engine specifications and electronic gearbox actuation are among the more significant changes which must be tested.

There will, of course, be other changes under the skin given the move to simplify the cars, and it is not inconceivable that the new chassis and bodywork will present packaging issues that will have to be resolved.

To pull all of that off in another four months or so would be an impressive feat, let alone the thought that race teams would have to collectively build 24 to 26 cars, plus possible spares, in even less time.

That is not to say that it would be impossible, but it would be very difficult, and most likely quite expensive, an ironic development given one of the stated aims of Gen3 is significant cost reduction.

The delay does mean, however, that the Gen2 Mustang and the ZB Commodore, the former of which is aesthetically polarising and the latter of which is based on a discontinued road car, will hang around on the grid at least several months more.

Teams will have to field the more expensive cars for longer, although it should be noted that non-variable costs will be spread over a longer period of time.

It also means waiting longer for the benefits which Gen3 promises in terms of the quality of racing itself, such as a dramatic cut in downforce and therefore aerodynamic disturbance.

Exactly how the changeover will work has not yet been explained, and there is no recent situation in Supercars which compares.

The VT Commodore was introduced midway through the 1998 season and the advent of Project Blueprint in 2003 was not a clean break either.

However, neither of those developments were as significant as the move from Blueprint to Car of the Future (COTF) in 2013, nor the switch to Gen3.

While Gen2 was phased in, the ZB Commodore in 2018 and then the Mustang in 2019, that ruleset is but a subset of COTF, and the option of non-V8 engines never came to be anyway.

By way of contrast, James Courtney has likened the Gen2-to-Gen3 change, as now scheduled, to making rugby league teams take up Australian Rules football midway through their season.

Why the imperative of 2022 is also not clear, although important contractual obligations would be no surprise.

Regardless, Courtney is presumably not the only stakeholder to have a negative view of the timeline, and thus we present to you three options to vote on.