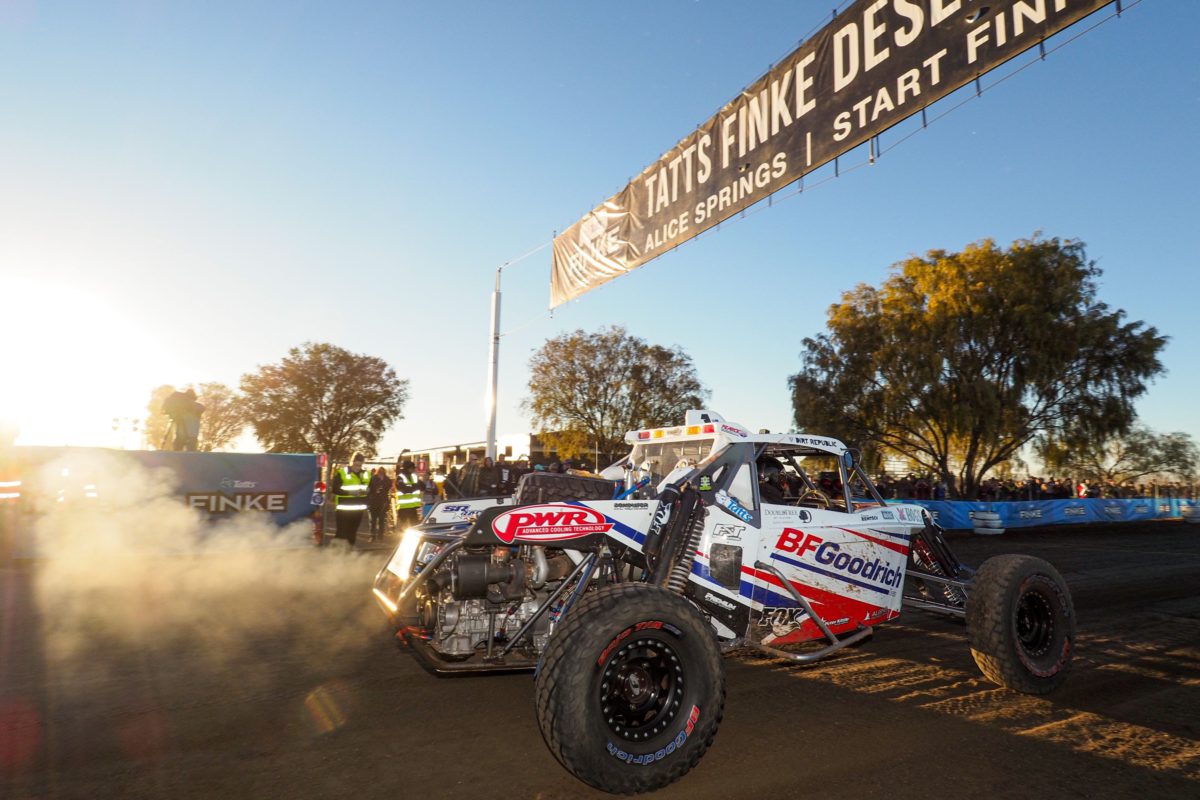 A round-drop system will now apply in the BFGoodrich Motorsport Australia Off Road Championship (AORC) due to the disruption which COVID-19 restrictions have caused to this weekend’s Tatts Finke Desert Race.

The Northern Territory’s declaration of Greater Melbourne/Bendigo and then Victoria as a whole as hotspots has wider ramifications than just Finke, given the event counts as Round 2 of the 2021 AORC.

As such, crews will now count their best four round results of the five-round season towards the title, providing a safety net for those competitors unable to travel to the Red Centre.

In a further change to AORC sporting regulations, crews will earn points on the basis of event results, rather than those for individual sections/heats, going forward.

“We’re really happy to be able to make these changes as it means the AORC won’t be impacted by ongoing border closures because a crew may be unable to attend an event,” said Motorsport Australia director of motorsport and commercial operations Michael Smith.

“It’s an unfortunate situation for Victorian crews being unable to compete in Alice Springs, so by making four rounds count towards the final score instead of five, it means individuals still have the chance to win the championship, even if they can’t participate later this month.

“As for the scoring system – crews should be rewarded for where they finish an event like many other sporting codes around the world and the way it has been in previous years has proved quite complicated.

“And with different events running different formats, it means there is a universal system and crews are not penalised for missing events with more sections. This change should also remove any confusion surrounding the outright points at the end of each round.”

Organisers of Finke, meanwhile, have pushed out the deadline for withdrawals and call-ups from the waitlist to this Wednesday, due to the uncertainty caused by border restrictions.

In other Finke news, Craig Lowndes has been announced as a participant in the Prologue, which will be held on Saturday.

The out leg from Alice Springs to Aputula (Finke) takes place on Sunday, and the return on the Queen’s Birthday Monday.

New South Wales competitors Josh Howells and Eric Hume lead the BFGoodrich Motorsport Australia Off Road Championship after winning the St George 399 in March, and are on the entry list for Finke in the Pro Buggy class.