Critical weeks ahead for Australian GP

Critical weeks ahead for Australian GP 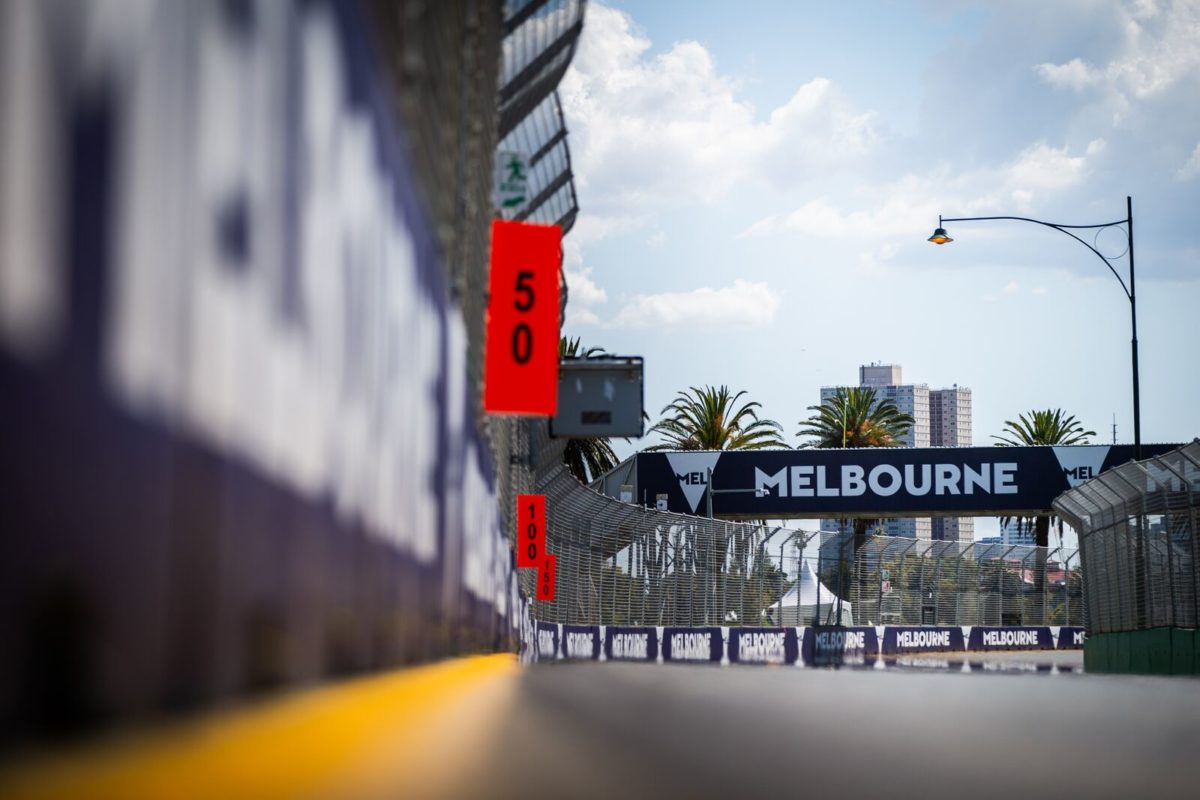 The coming weeks are expected to be critical in deciding the fate of this year’s Formula 1 Australian Grand Prix.

Questions hang over the event amid continued concerns regarding coronavirus globally.

Both the Canadian and Singapore Grands Prix have been cancelled in recent weeks, the latter confirmed to be absent from this year’s calendar on Saturday.

Speedcafe.com understands work within the Australian Grand Prix Corporation remains ongoing, and is progressing as though the event will take place on November 19-21.

Construction work on the circuit is believed to be scheduled to commence in September, though arrangements will need to be in place well before then.

That includes arrangements with Formula 1 on how travelling personnel will enter the country, any government or health restrictions, and also sourcing and engaging with suppliers for the circuit build.

Speaking over the Azerbaijan Grand Prix weekend, McLaren’s Andreas Seidl suggested the sport has deadlines in place that offer it time to adjust the calendar without major interruption.

“The good thing is, we have a very open and transparent dialogue there with Formula 1; Stefano [Domenicali, F1 CEO] keeps us always up to date.

“And with the deadlines they put [upwards] for themselves, together with the promoters, when to make these decisions if race is happening or not, or if the [situation’s] changing, I think we are always in a position, or at least we have been so far, that’s enough time to react and adapt.”

According to sources spoken to by Speedcafe.com, there is no firm date on when a call will be made on the Australian event.

Asked about whether the Albert Park event would be cancelled in the wake of Singapore’s demise, Victorian Sports Minister Martin Pakula offered little insight.

“The corporation is in ongoing discussions between my department, health, CQV (COVID-19 Quarantine Victoria), and [those conversations] are very complex, very delicate.

“I do not propose to have those in the public domain.”

It’s believed the attitude within the Victorian government is more in favour of the event going ahead than not.

How that happens remains unclear, especially in the face of travel restrictions and considerations.

The Turkish Grand Prix, which had stepped in to replace Canada, was in turn cancelled as a result of travel restrictions for those returning to the United Kingdom following the event.

“It’s obviously quite tricky, but [it’s] just for Stefano and Formula 1 to consider what’s going on in different countries with the promoters, with the governments in order to make sure they can organise a race in the different countries,” said Seidl.

“But then at the same time, we also need to consider all those consequences – for example, if you go to a certain country, for the travelling you want to do afterwards – because it could affect what you want to do the week after.

“All these kinds of things, they happen or change from one day to the next worldwide at the moment, so it’s a huge challenge.”

The Melbourne race is scheduled to follow two weeks after the Sao Paulo Grand Prix event, though that race is widely tipped to be cancelled as Brazil continues to grapple with the pandemic.

Mexico City is also under threat, and concerns linger over Japan.

However, whispers out of the United States suggest the Circuit of The Americas could host two events in much the same way as the Red Bull Ring will with the Austrian and Styrian Grand Prix.

For the moment, the Formula 1 Australian Grand Prix remains the third-last event of the 2021 season, with a decision not expected until next month.