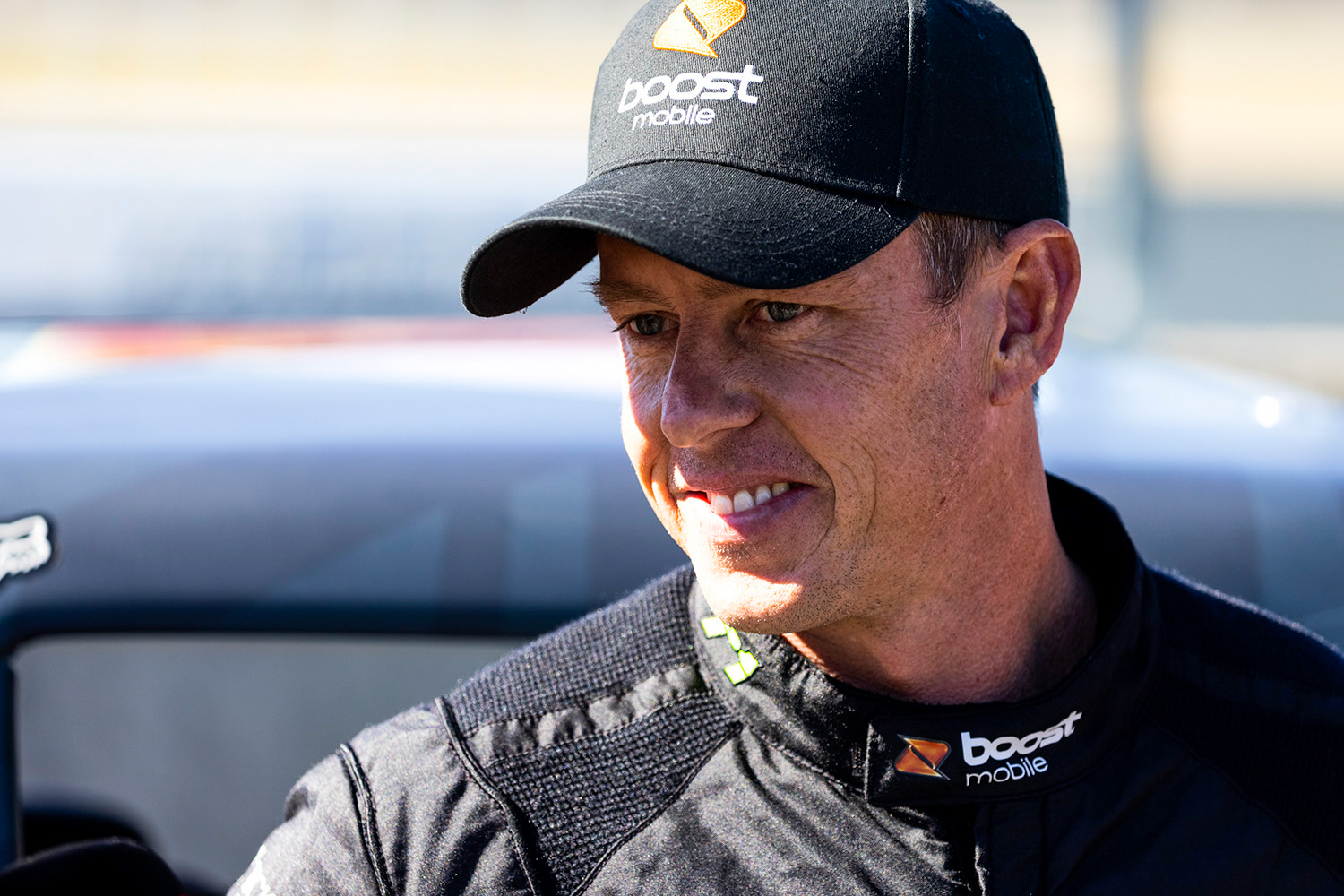 James Courtney fears the mid-season rollout of Gen3 will put too great a load on teams as they balance building new cars and running existing machinery.

In May it emerged a mid-season rollout was on the cards for 2022, which was confirmed by Supercars late last week.

Courtney, who has raced through the Project Blueprint, Car of the Future, and Gen2 eras of Supercars said he can’t fathom debuting a new car halfway through the year.

“Why not wait the extra six months and do it properly? This season is crazy enough as it is. The workload is enough with the guys.

“To do that mid-season seems crazy to me, but I suppose they all had a say in it and have decided that it’s fine.

“Unless I’m looking at it incorrectly, it’s craziness. Like I said, the powers that be decided it was the right way to go and have pressed ahead with it.

“Just for everyone to change halfway through the year is ridiculous.

“It’s like halfway through the season making NRL boys all of a sudden having to play AFL or play football with a different ball. It’s a bit crazy I think.”

With Tickford Racing in the running to acquire another Racing Entitlements Contract, the Campbellfield-based team may have to build four or more new cars.

Courtney said that’s a concern, especially given the uncertainty around the coronavirus pandemic and an already stretched crew.

“For us [as drivers], it’s not a drama, we have the easiest part of the whole thing in that we do the fun part that everyone wants to do,” said Courtney.

“Guys jump between categories, different cars, all the time. So for us, I don’t think that’s an issue.

“My concern is for the workload for the boys. Like I said, they work ridiculous hours as it is. Then to throw that in as well, it seems like it’s going to be an immense load for those guys.

“With the world the way it is with COVID changing, the landscape of how we go racing, the consistency around our category and calendar is crazy.

“To have this added into it is all a little bit harder to predict and get things done. The whole COVID thing might be done by then or it might still be around.

“All of that I suppose is going to factor into everything as well.” 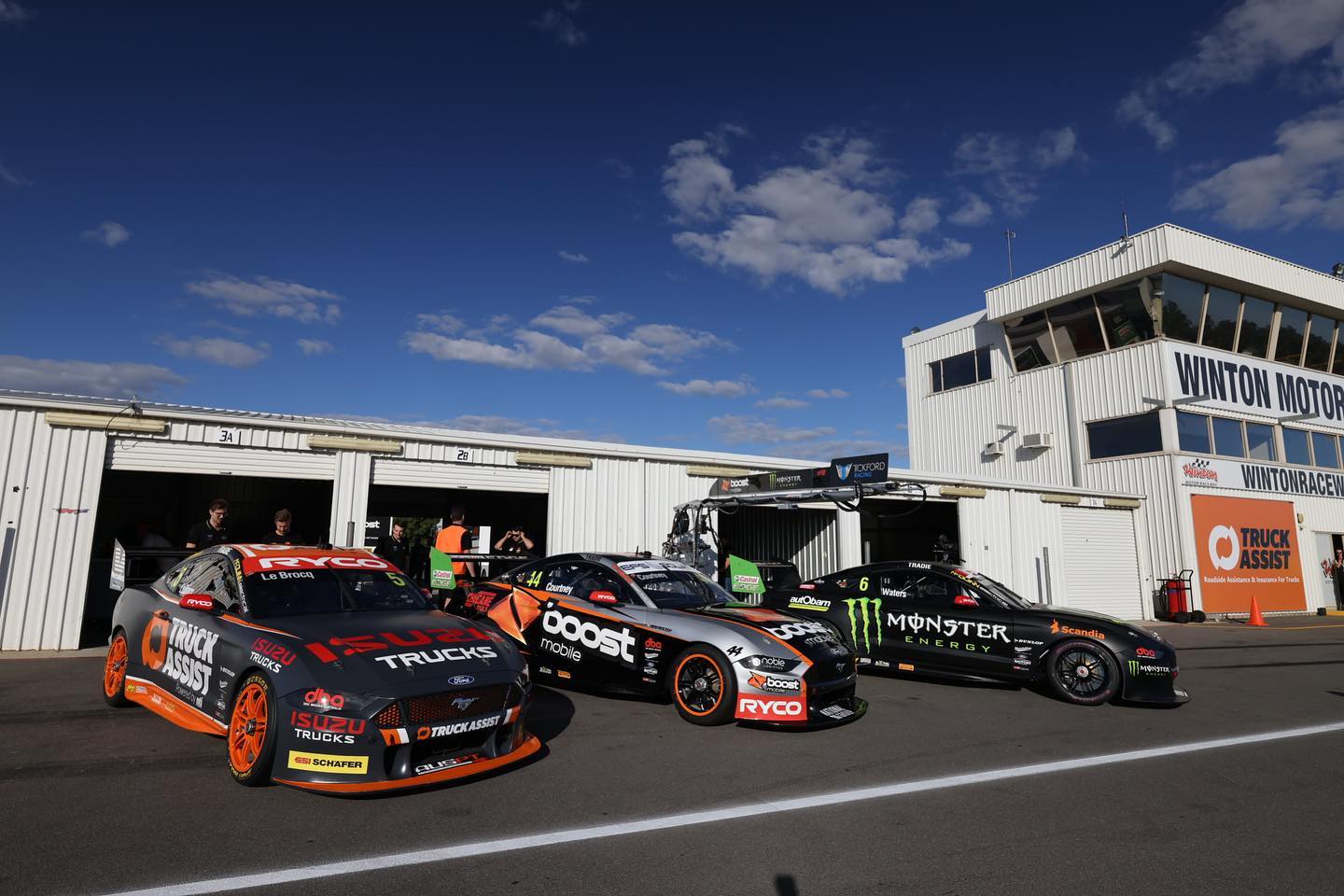 Tickford Racing could expand to four cars in 2022

It’s not been smooth sailing for Supercars and its Gen3 project.

Having been slated for a 2021 racing debut, that was pushed back initially to the start of 2022.

Information has slowly trickled out from Supercars, with little more than steering wheels and the Triple Eight Race Engineering and Pace Innovations built chassis physically glimpsed.

Courtney believes it’s been a bad look for the sport.

“To be honest, I think we’ve looked pretty bad as a category the whole way through this Gen3 thing,” he said.

“The way that the information has been released. With this happening, still, there hasn’t been any press conferences or anything like that to say anything. It all just comes out through the website.

“As a driver and as a fan of the sport, everyone is left in the dark with a lot of this and we’re just getting little snippets of information and it sort of confuses everyone and I guess puts a bad taste in everyone’s mouth before it’s even started.”