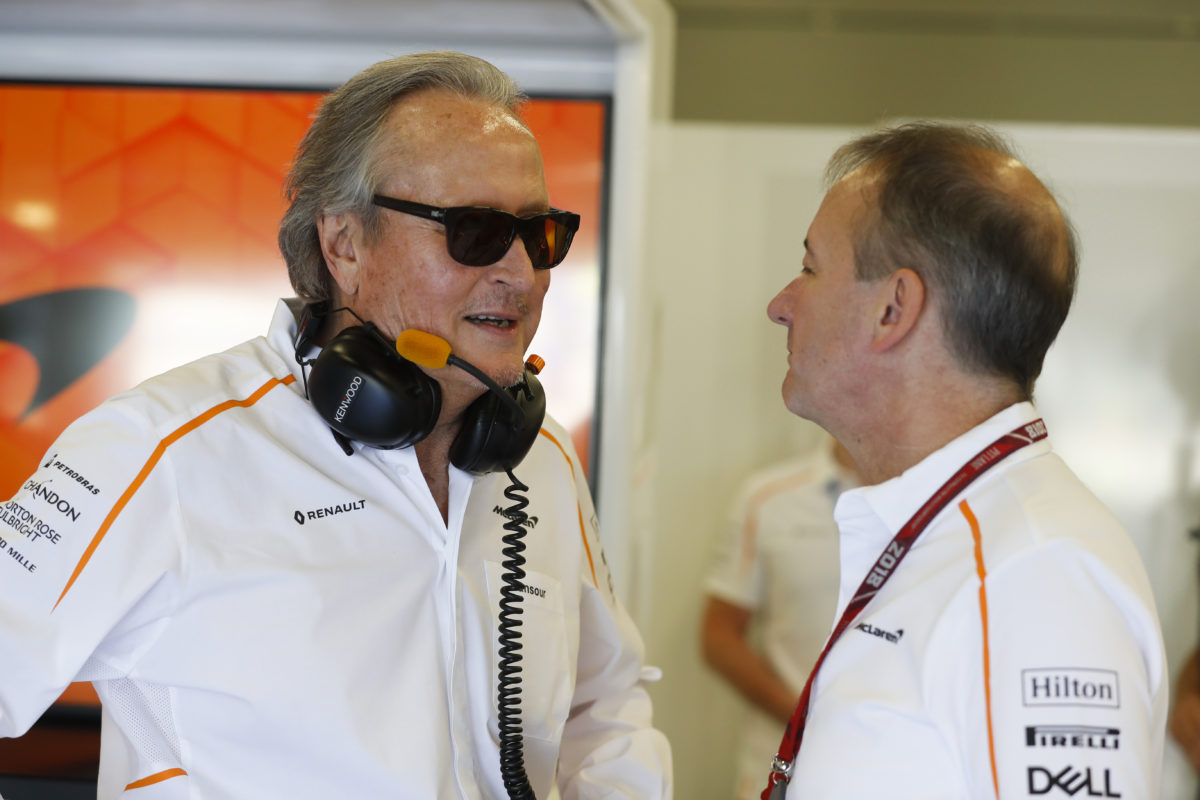 Long-time McLaren shareholder Mansour Ojjeh has died at the age of 68.

Ojjeh invested in the team in 1984 and has remained a key figure throughout the intervening years.

“Mansour was a titan of our sport, yet modest, unassuming and disarming to all he encountered,” said McLaren CEO Zak Brown.

“His easy manner, sharp wit and warm humour touched all those who were fortunate to know him.

“His love of this team was palpable for all to see and those of us privileged to work for McLaren will remember Mansour as an impressive yet humble, human, father-figure who showed us at the most individual, personal level how to fight adversity and be resilient.

“He will remain in death what he was in life: a constant inspiration to all of us at McLaren and beyond.

“Mansour’s legacy is secure. It is woven into this team and perpetual.

“We race on as he would wish, our resolve stronger than ever, with his memory and legacy forever in our hearts and minds.”

“An incredible friend and true gentleman is gone. Thank you Mansour, for all your support over the years. My thoughts are with Ojjeh family.”

Ojjeh’s entry into Formula 1 came with Williams through his family’s TAG investment operation in 1979.

He switched camps to McLaren in the early ’80s, funding a Porsche designed engine which propelled Niki Lauda and Alain Prost to world championships in 1984, 1985, and 1986.

In 2013, Ojjeh had a double lung transplant after a battle with idiopathic pulmonary fibrosis but returned to his role with the team.

Over the years, his shareholding in McLaren diminished, though he remained a member of the board until as recently as 2020.