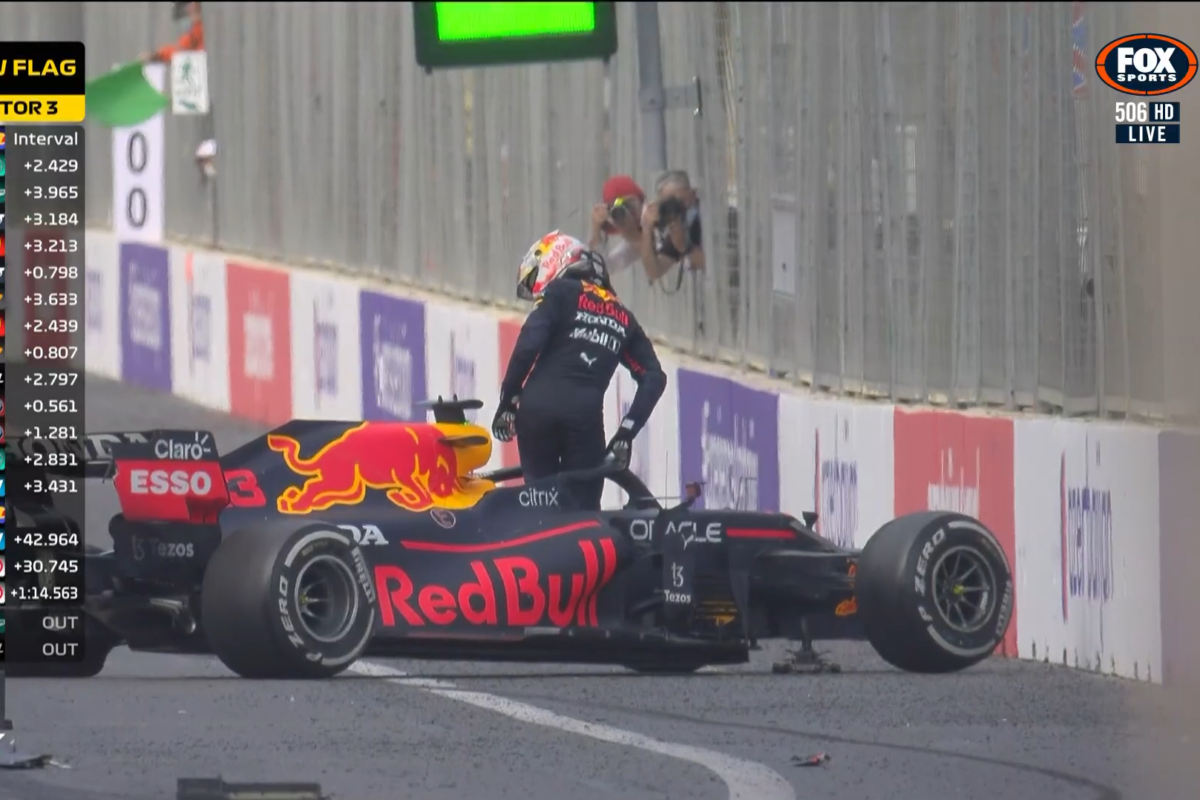 Drama has beset the Formula 1 Azerbaijan Grand Prix as a late red flag was called after a heavy crash for Max Verstappen.

The Dutchman led the race in the closing stages before a second tyre failure of the race pitched the Red Bull driver into the wall at near top speed.

With the Safety Car initially deployed, the race was red flagged after 48 of the scheduled 51 laps.

Earlier, Lance Stroll had crashed out in similar fashion.

The Aston Martin driver speared into the wall on the long front straight on Lap 30.

The Canadian had been running the set of hard compound Pirelli tyres he’d started the race on.

Verstappen too had been on the hard compound tyre, having stopped on Lap 12 of the race.

With three laps remaining in the race, there was no immediate word as to whether it would resume.

Under the stoppage, Sergio Perez heads the field from Lewis Hamilton and Sebastian Vettel. 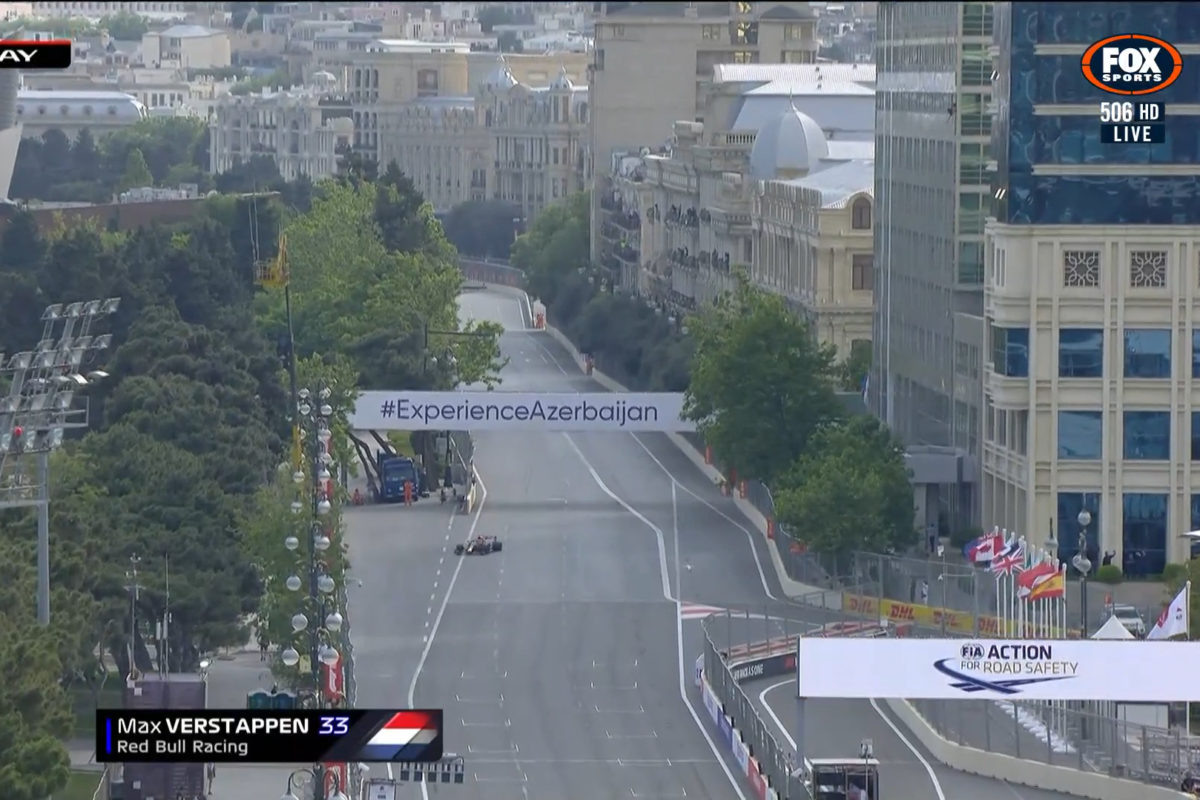 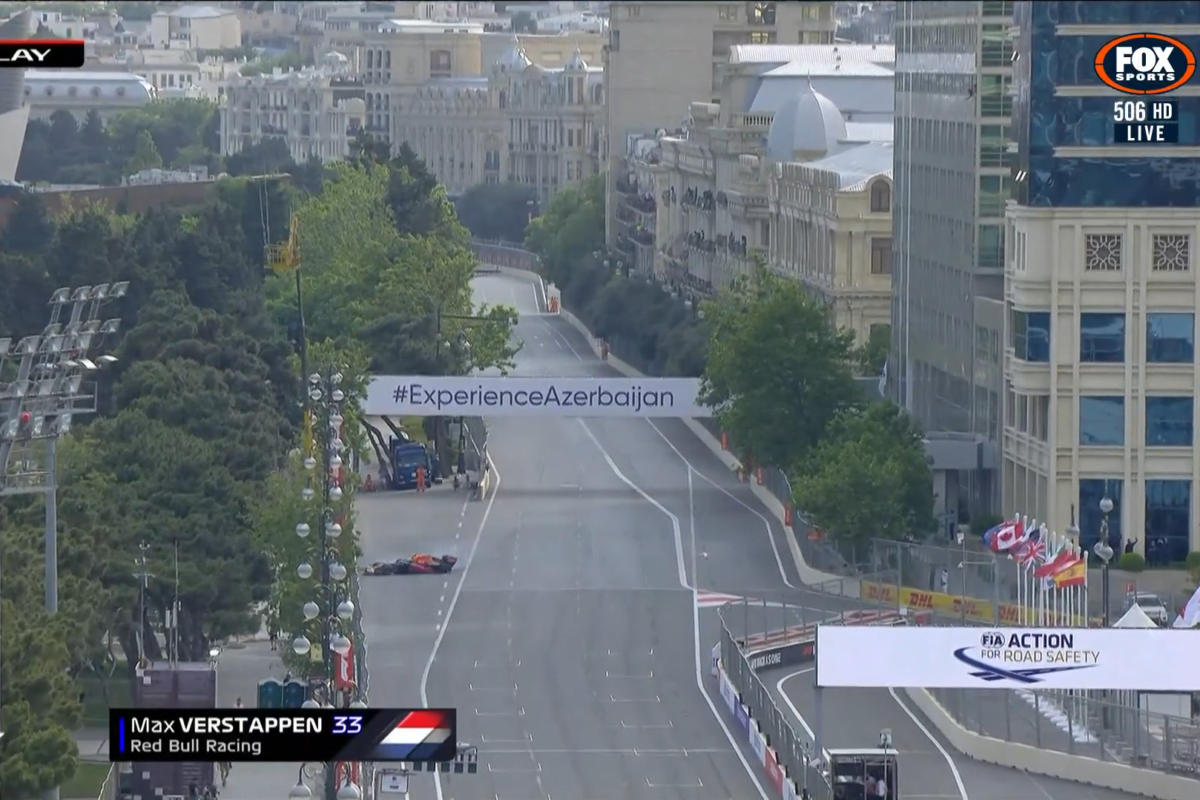 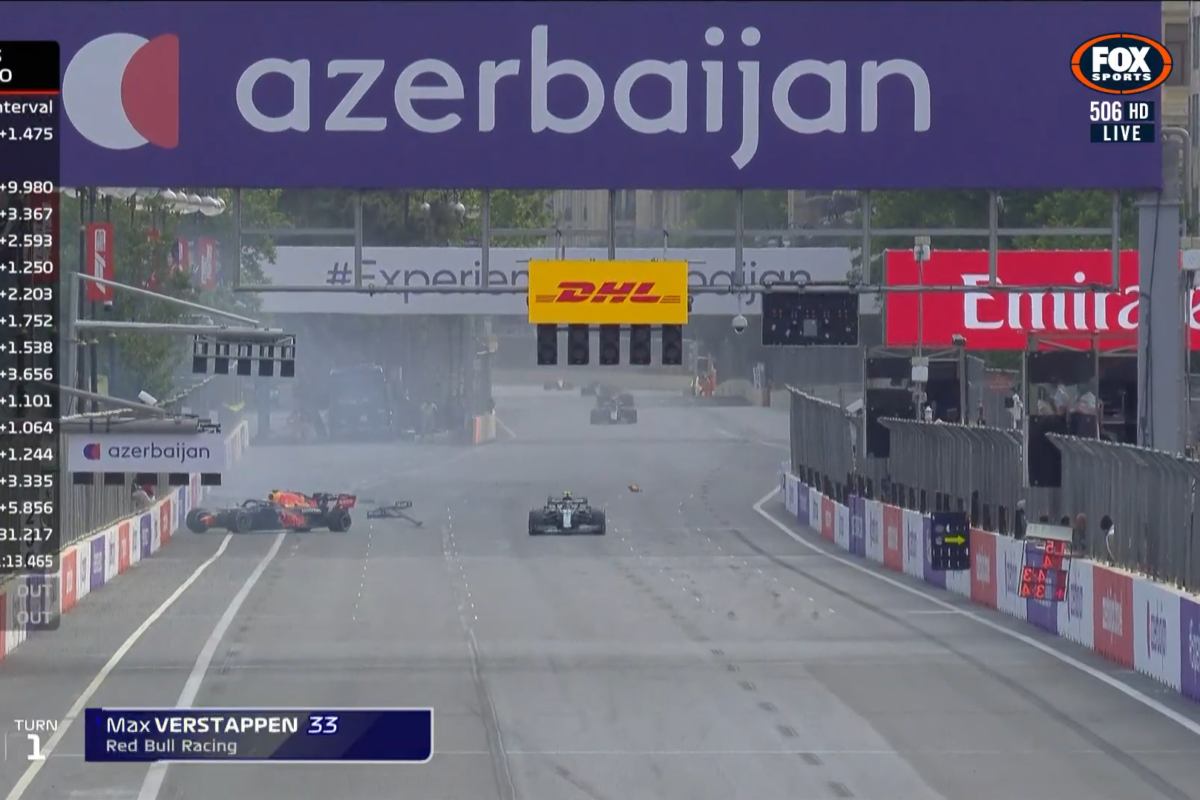