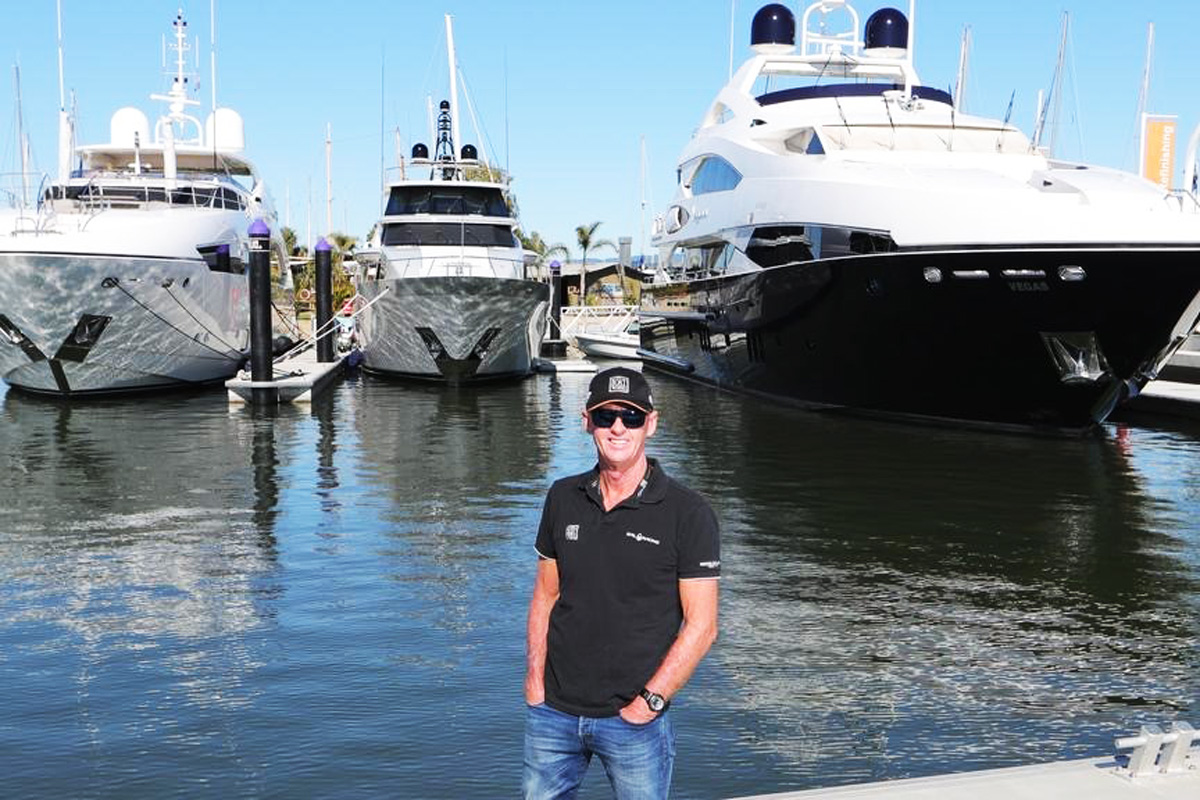 Longhurst fielded a team of his own in the category during the 1990s but believes the cost involved with modern-generation Supercars is nowhere near viable.

The controversial Gen3 project, which has now officially been pushed back to an August 2022 introduction, was touted as an opportunity to slash upstart and operating expenses.

Supercars though has now conceded the cost of a turnkey car has ballooned towards the $400,000 mark – and Longhurst is sceptical of whether it will be cheaper at all as a finished product.

“The way it’s going with the current cars and the Gen3, I wouldn’t touch it with a 10-foot pole,” Longhurst told Speedcafe.com.

“From when I started racing in the mid-‘80s and into the ‘90s, we had a good balance where you could put something together for $150,000, have one or two mechanics looking after it and make it work… it’s just got totally out of control.

“The way that it evolved, I went from a grid at Bathurst with 55 cars down to 25 cars or whatever it is now.

“The opportunity for someone with talent, they can’t get into it unless you’ve got a chequebook – and a big chequebook now.”

Longhurst reiterated he genuinely would be interested in relaunching his team if the finances stacked up, but believes a reasonably priced Supercar would be around $200,000 – and with an American engine that “could last for years in our cars and not cost you a cent”.

The 63-year-old, who won the Great Race in 1988 and 2001, said: “The amount of money that gets wasted on development and everything is just mind-blowing.

“You need millions of dollars to run one car now. I just look at it and think it’s crazy,” added Longhurst, who has opened the latest business in his Coomera precinct, Hair Works at The Boat Works.

“If Larry Perkins was dead, he’d roll in his grave at the cost of these cars.”

Supercars, in fairness, has committed to ending the so-called arms race with its Gen3 product.

Fellow Bathurst 1000 winner Dick Johnson yesterday took to social media to declare his support for the postponement of Gen3, in order to ensure the next-generation cars hit the ground in the best possible fashion.

“This may understandably frustrate some fans, but it is entirely the correct decision and one I fully support,” Walkinshaw wrote on Twitter.

“COVID and a global supply chain that is out of sync is the cause, this is the result. Needs to be done right and that will take more time. Please understand & support it.”