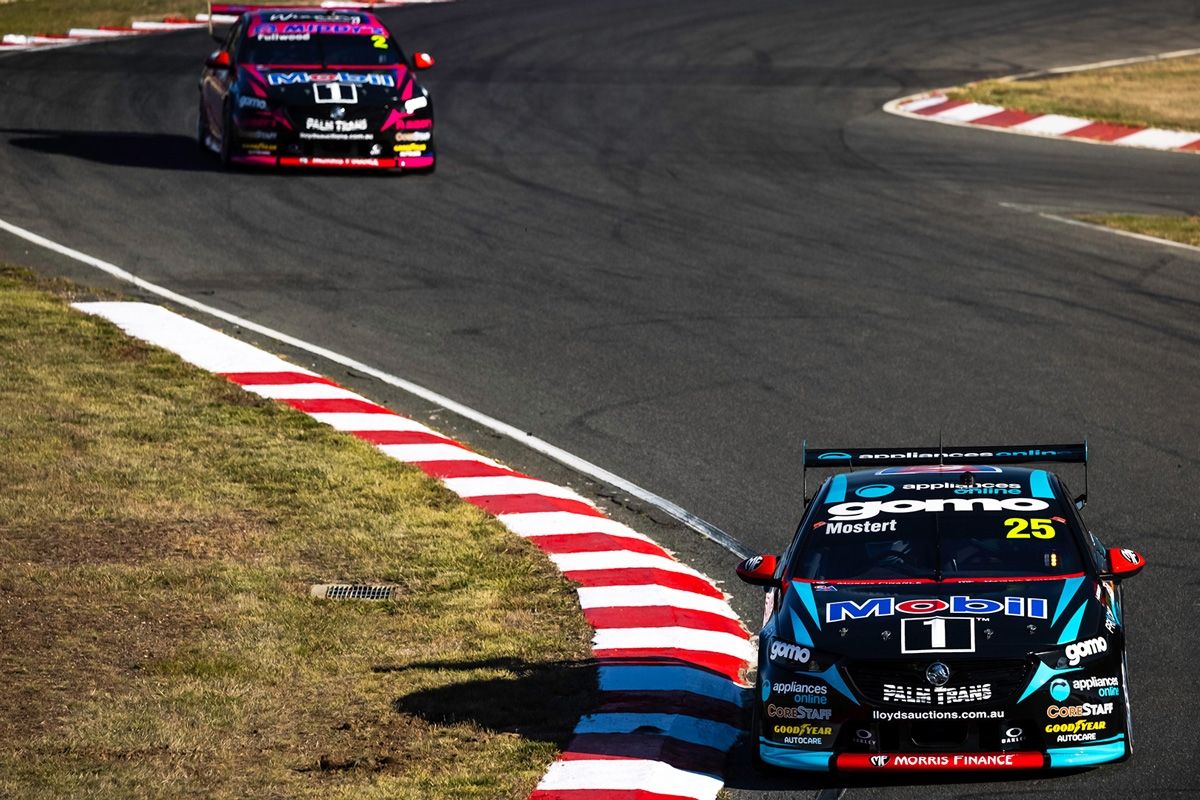 Grant McPherson’s first couple of weeks at Walkinshaw Andretti United could not have been much more bizarre.

After six months of gardening leave to buffer his defection from Triple Eight Race Engineering, McPherson’s first day on the job was Monday, May 24.

From there, he’s had his first event with the team postponed – namely the Winton SuperSprint; he’s had to flee his new home state of Victoria and join WAU on the road in New South Wales; and now he’s seen the pivotal Gen3 project officially delayed.

“It’s all about trying to learn the people and the car and the tools they have got to play with… and on top of that, try to work out which track we’re going to race at next!” McPherson told Speedcafe.com of his start to life at WAU.

“Everyone has welcomed me in with open arms so it’s been a great introduction and the aim is to take the next step and be at the front every single weekend. That’s the goal.”

The man known as ‘Shippy’ arrived having engineered a number of top-line drivers, including Will Davison and Mark Winterbottom at Tickford Racing (then Ford Performance Racing), and Craig Lowndes and Shane van Gisbergen at Triple Eight.

His partnership with the latter of that quartet netted the 2016 drivers’ championship.

McPherson was lured to WAU by the prospect of a new challenge and career progression, taking on an overarching head of performance role.

“We’ve got a very strong engineering group,” said McPherson, who relocated to Victoria in January with his wife and three kids.

“I think we’ve got everything we need to fight at the front, and nowhere to hide.” 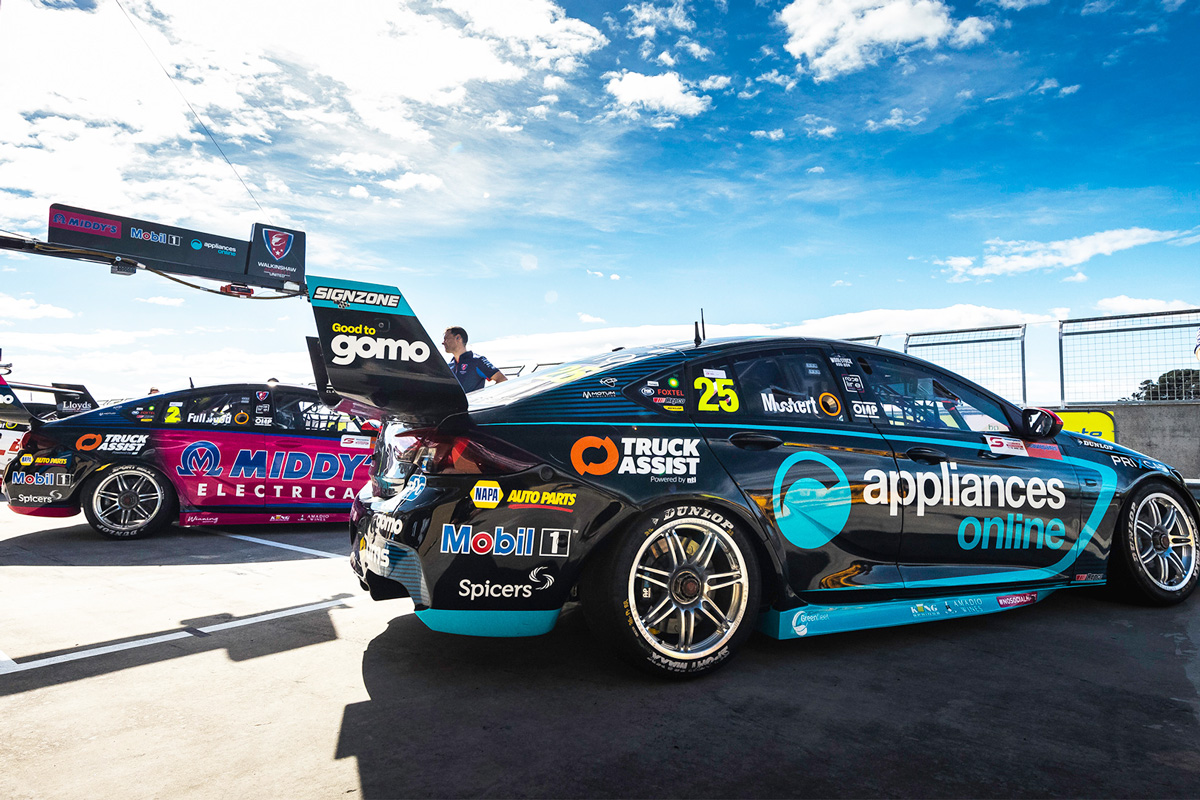 Having seen star driver Chaz Mostert flourish during the first four rounds – he’s yet to drop outside the championship’s top three, and has a pole and race win to his name in that time – there are encouraging signs.

“They’ve made some good gains in the off-season and been there or thereabouts most weekends,” said McPherson.

“Hopefully we can combine the great gains they’ve made with some more ideas and different techniques to go further.

“It’s been a while since Chaz and I have worked together but clearly he’s a proven performer and Bryce (Fullwood) is an exciting young talent as well, so really keen to see what we can do to help maximise the car for them to get everything out of it.”

While there’s a sense that WAU are still building to their peak, the 38-year-old believes major goals are within reach as soon as this season.

“The season is far from over and Chaz is still in the hunt,” added McPherson.

“If we can be winning races and get Bryce up there to help take points off these other guys as well, there’s no reason why this season is run and done.”

As for seeing his former driver in van Gisbergen dominating the early proceedings of 2021?

“There’s no doubt he’s the man to beat this year; he’s very talented and works very hard at his craft, so no surprise for me to see him come out and win six in a row.”

McPherson’s first race meeting with the team will be the Merlin Darwin Triple Crown on June 18-20.