Johnson: Gen3 would be compromised by rushed rollout

Johnson: Gen3 would be compromised by rushed rollout 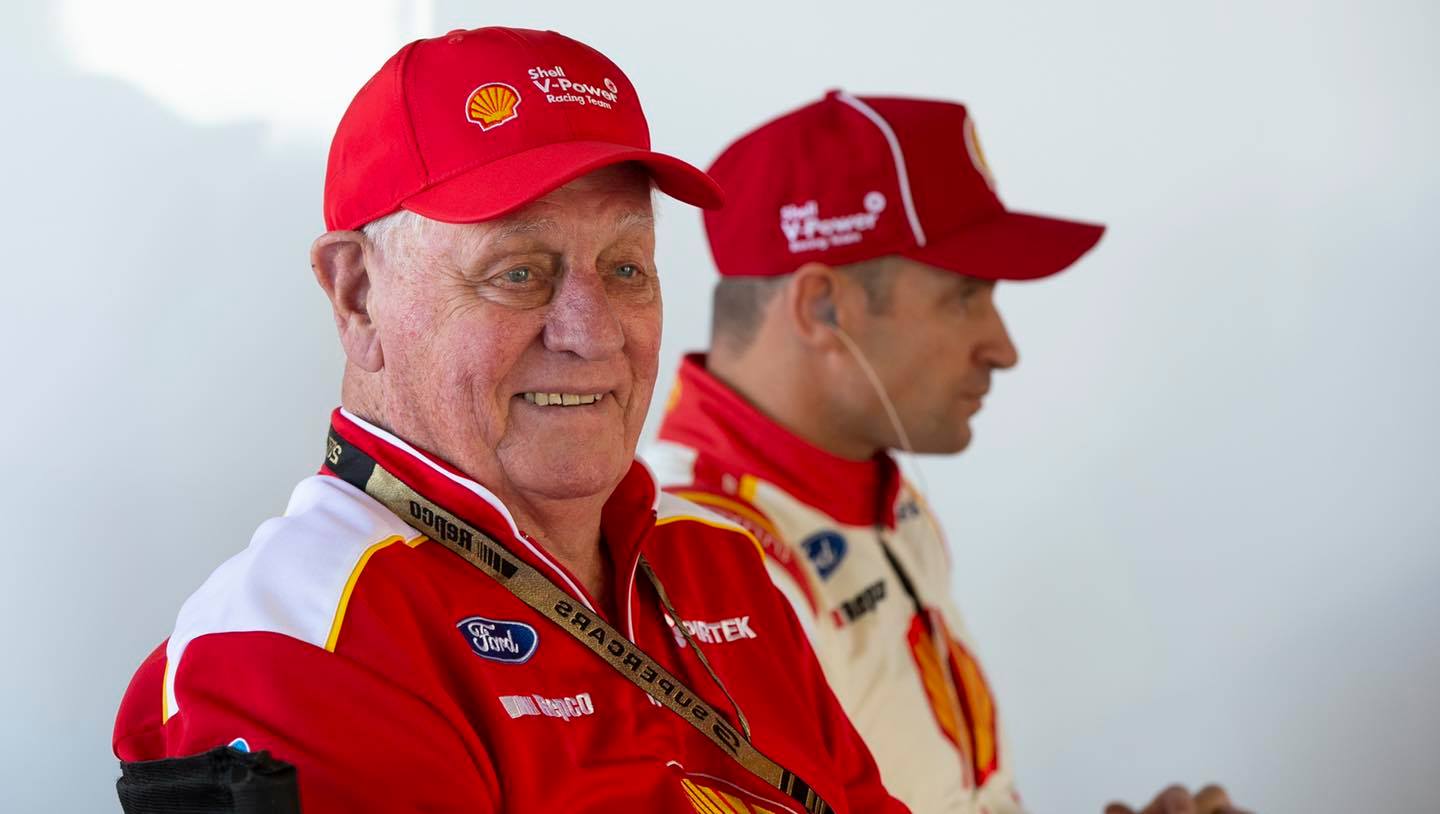 Dick Johnson believes Supercars was right to delay the introduction of Gen3 to midway through 2022 or face debuting a compromised product.

Yesterday Supercars confirmed the delay, provisionally positioning the championship for an August racing debut of the next-generation cars.

Dick Johnson Racing has been responsible for the development of the Gen3 specification Mustang as the Ford homologation team, with Pace Innovations handling the chassis build.

Johnson, who has been a team owner in the championship for more than 40 years, said the team’s managing director Ryan Story was right to push for the postponement of Gen3.

Story recently returned to work after an extended absence of leave. It was upon his return, Johnson said, that Story realised the project “was in trouble”.

“I completely support it. It allows for more time to develop a race car that is starting from a blank sheet.

“A few weeks ago, Ryan Story returned from some leave and in talking to our engineers as well as others, recognised that Gen3 was in trouble.

“In desperate need of time. Ryan always put the sport before team and the team before himself.

“We’re in a good place. Gen3 would work for us, but with the then timing of Round 1 2022 it would have been a compromised example of the proverbial.

“Without any fanfare, Ryan spoke to Supercars management, team owners and without it leaking he managed to put together a meeting to discuss the problems but also solutions.

“He spoke to the TV guys. The Ford and GM blokes at home and abroad, all in the best interests of the sport.”

The launch of Gen3 has been surrounded by controversy with some team owners upset by the lack of communication from the top down.

After rumours flew at The Bend Motorsport Park, the fourth event of the 2021 Repco Supercars Championship, team owners met in the days following where it was agreed that a 2022 rollout was a must.

A week later, suggestions of a mid-year rollout surfaced, and have since been confirmed.

Johnson said that in Story’s push to delay Gen3 he was met with a vitriolic response.

“And he was subject to some pretty awful personal attacks. Defamatory attacks,” Johnson added.

“He’ll never get the credit he deserves for everything he’s done over the years for motor racing, bringing in Penske, bringing in the Mustang and soon Camaro, all the charity work he’s done and everything in between, but Ryan has once again put Supercars first and we will all be better for it. Thanks my mate Ryan.”

Johnson is the second Supercars figurehead to come out in support of the postponement, following that of Barry Ryan after the announcement.