Hamilton: ‘there’s just no more time in it’

Hamilton: ‘there’s just no more time in it’ 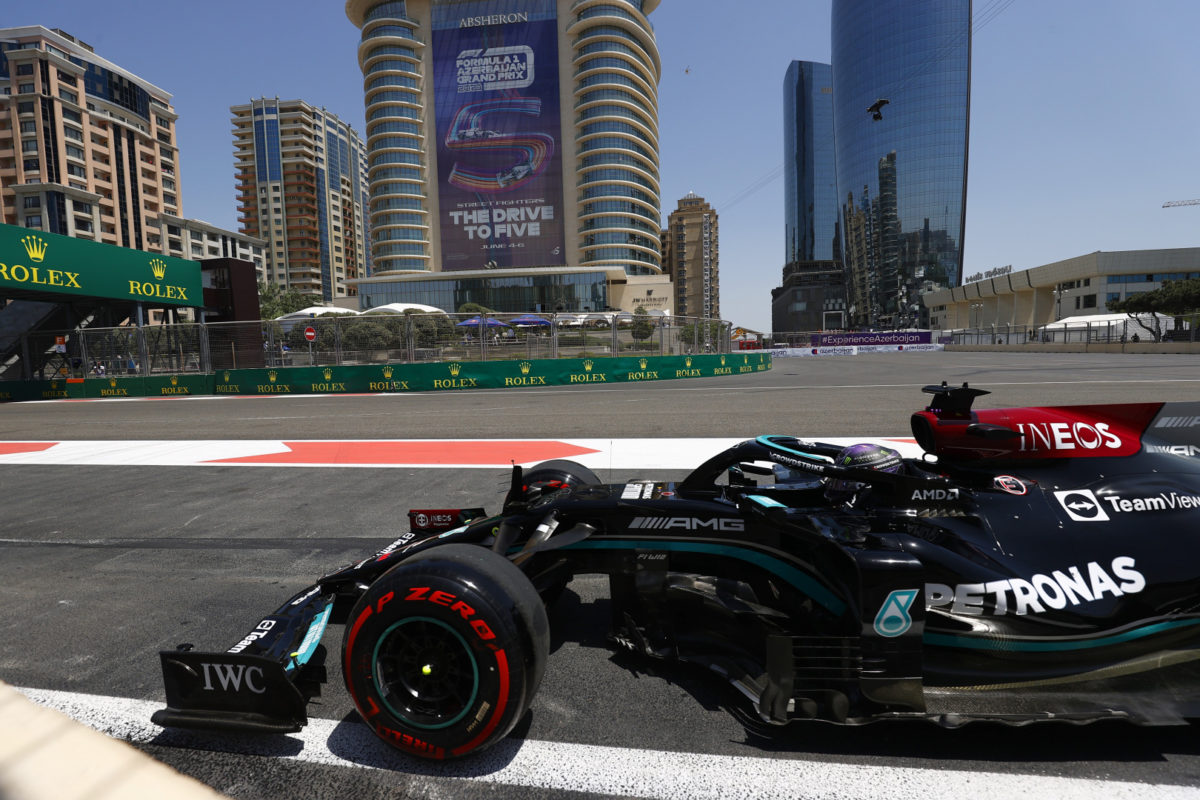 Lewis Hamilton is looking for answers following Friday’s practice for the Formula 1 Azerbaijan Grand Prix that saw him outside of the top 10 in the day’s second session.

Hamilton ended the day over a second off the pace of Sergio Perez, who topped Practice 2, with Mercedes team-mate Valtteri Bottas a further second adrift.

That saw the pair in 11th and 16th respectively and, most worryingly, with no obviously issues.

“I generally had a really good day,” Hamilton said.

“It was clean, I got all the laps that we needed, there was not really any mistakes – I had one lock-up in P1.

“In general I feel like I’m driving well and the car felt better in P1, and this one, there’s just no more time in it.

“We’re definitely a good chunk down and I think everyone will be scratching their heads trying to figure out and looking into the data to try and figure out how we can improve.”

“It didn’t feel good in this session that just in general,” Hamilton said.

“I was pushing I was on the on the limit, but the car is limited.

“There’s areas that I should just be quicker but there’s no more grip.

“It’s not easy to be out of the top 10 in our pace when we’ve had pace in other places.

“I don’t really know why we’re where we are.”

Hamilton’s Friday performance follows a tough outing by his standards in Monaco, where he could do no better than seventh.

It saw him lose the lead in the drivers’ championship to Verstappen, while Red Bull has also overhauled Mercedes in the constructors’ title.

A final 60-minute session remains prior to qualifying for Sunday’s race, with Free Practice 3 set to commence at 20:00 AEST.