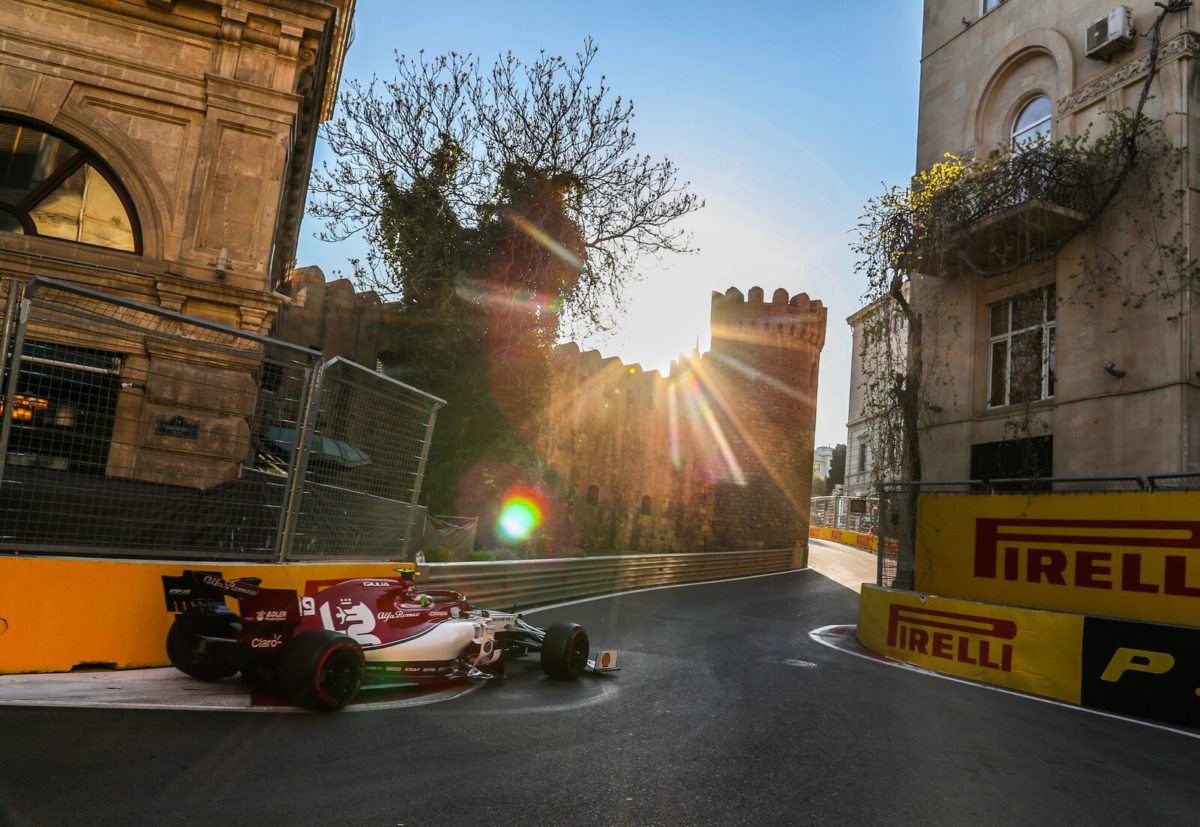 The apex kerb at Turn 8 has been removed

A total of 10 changes have been observed in a note passed to teams by FIA Race Director, Michael Masi.

Perhaps the biggest is the removal of a kerb at Turn 8; the left hander which feeds drivers through the narrow castle section of the circuit.

“I think it will be quite a bit quicker there because the car will obviously be jumping a lot less,” said Ferrari’s Charles Leclerc of the change.

“Seeing how strange it is anyway, it’s going to be quite nice.”

A painted kerb has also been removed from Turn 12, at the top of the same complex.

Elsewhere around the circuit a number of barriers have been realigned.

The barrier on drivers’ left on the entry to Turns 2 and 3 has been moved closer to the track edge, the same with that on drivers’ right approaching Turn 4.

A number of other, smaller changes have been made to areas such as debris fence and vehicle openings around the circuit.

For this weekend, there are two DRS zones, the first activated exiting Turn 2 with the detection point in approach to said left-hander.

The second is along the front straight, the detection zone on the apex of the final right-hand kink with activation approximately 350m later.

Opening practice for Sunday’s race begins at 18:30 AEST this evening.