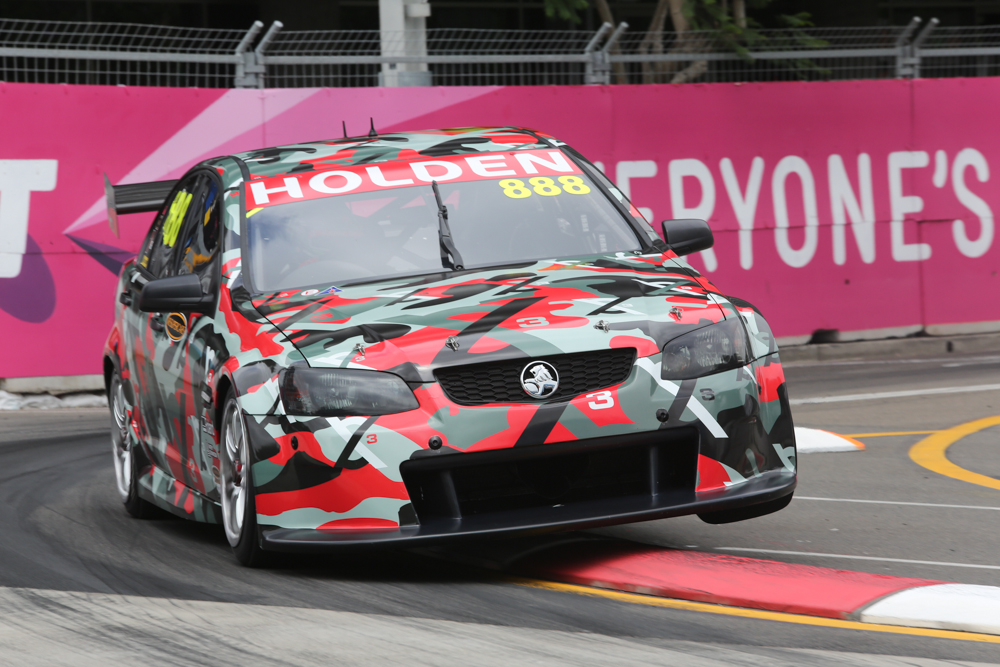 Supercars has moved to explain why its Gen3 cars won’t require as long a lead-in time as seen when Car of the Future regulations were brought in.

Testing of the Ford Mustang and Chevrolet Camaro prototypes is slated to begin in August with teams set to begin building their cars later this year.

The rollout of Gen3 is in stark contrast to that of the Car of the Future (COTF), which was built, developed, and tested over the course of a year and a half before its 2013 racing debut.

However, Supercars head of motorsport Adrian Burgess said the two can’t be compared given the move from Project Blueprint to COTF was a revolutionary change whereas Gen2 and Gen3 are more evolutionary changes.

Posed with the timeline disparity between Car of the Future and the Gen3 rollout, Burgess replied, “I would say it’s always harder, you can’t buy time, but to be fair, a lot of the systems in the car, they’re not new. It’s a new installation, but it’s not a new philosophy.

“There’s obviously a few parts in any new car that you’d like to validate correctly, and at the moment we still have the time to be able to validate those parts correctly, so I’m not overly concerned if it’s a tight build and testing programme.

“We’ve all done this before. If you went to one of the top teams and said, ‘Here’s a new front upright, you stick it on your car it’s worth two tenths of a second at the next race’, they’ll put it on their car for the next race.

“So like all these things, we’ll try and provide the best rollout scenario and time for everybody so we’re not stressing the system.”

Some teams have signalled concerns about the prospect of a shortened build time.

Matt Stone Racing, which has yet to decide which manufacturer it will align with, is already planning to have staff work through Christmas to make the changeover.

By contrast, Kelly Grove Racing does not want to put its crew through another all-engrossing off-season rebuild, having done so upon switching from Nissan to Ford in the 2019/20 summer.

Burgess said he’s conscious of pressures surrounding the switch, which may affect the timing of when the cars go racing.

A mid-2022 rollout is understood to be an increasingly likely option.

“A lot of teams are down on staff compared to previous years,” said Burgess.

“Due to COVID, they’ve cut back some of the size of their business.

“So all these things will be taken into consideration when we finally decide when we’re going to roll the car out from a racing sense.

“But we’ll be on track hopefully in August [2021] validating the crucial systems that we need to validate.”

Supercars may yet provide teams with some financial assistance to teams to make the changeover.

“As a community and as a series, obviously we will do everything we can do to help transition the teams from Gen2 to Gen3,” said Burgess.