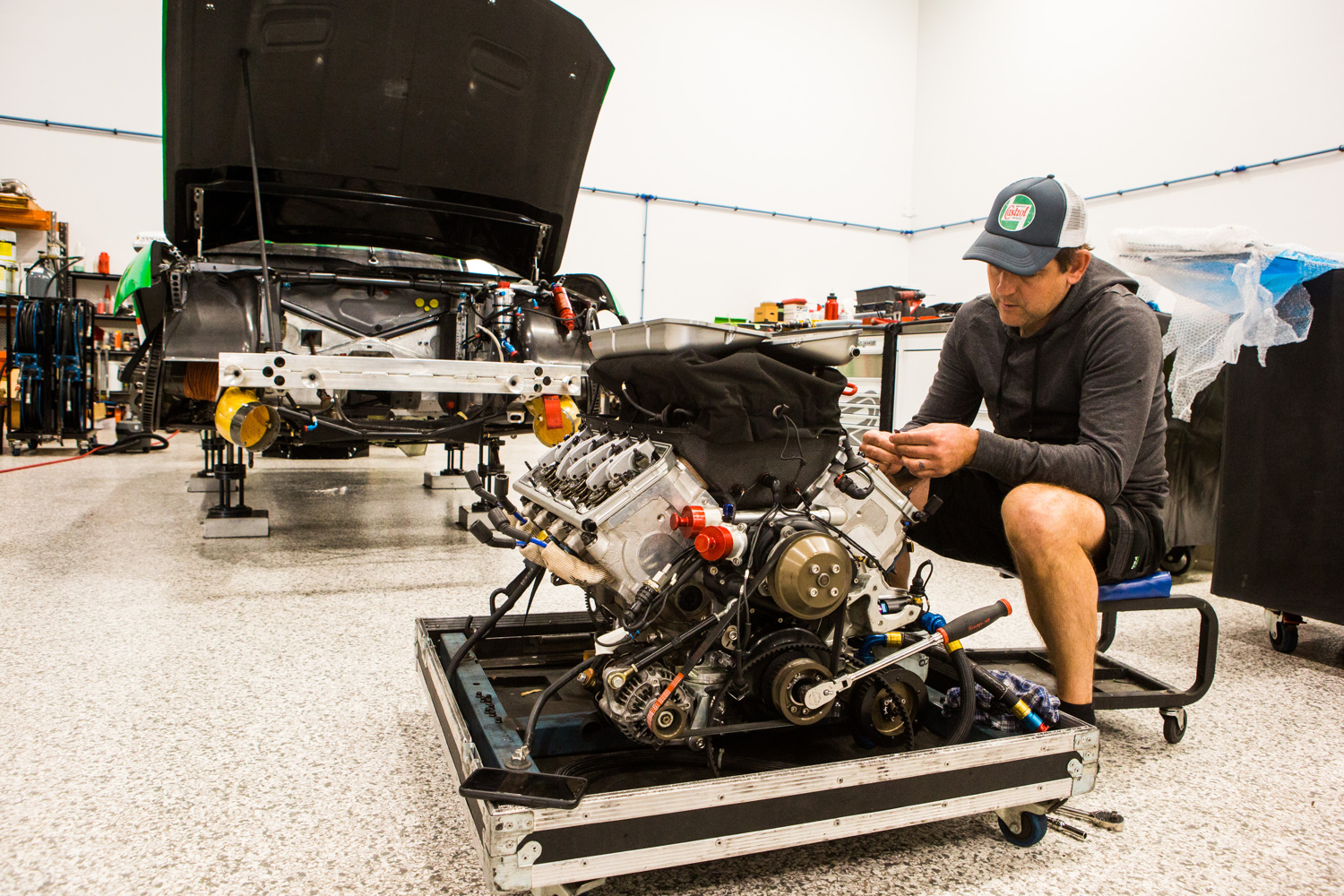 Supercars is confident it can achieve parity between engines despite likely having different engine displacements when the Gen3 era is introduced next year.

As yet, Supercars has only confirmed the engine capacity for the Ford Mustang engine, which will be a 5.4-litre developed by Mostech Race Engines.

Initially, there were suggestions an LS3-derived 6.2-litre engine would be utilised, though in recent weeks that has moved towards talk of an LS1-based 5.7-litre.

As yet, Supercars hasn’t received the final specification for either Ford or GM engine, with work to determine capacity still ongoing for the latter.

“We haven’t got to a point where they give us their final specification of engine,” said Supercars head of motorsport Adrian Burgess.

In all instances, the new engines will be based upon crate engines, but ultimately bespoke for the category.

It will mark the first time in the modern ‘V8 Supercars’ era that the championship has detoured from its 5.0-litre underpinnings.

Despite the disparity between engine displacement, Burgess is confident the category can achieve parity.

“We’re not going to publish finite details on it because at the moment that’s still in the realms of the two manufacturers that both submitted engines to us,” said Burgess.

“We’ve run both engines on the dynos and our job at the moment is to run through a variety of tools to use, like cam timing, injection timing, all these parameters, air restrictors, all these things.

“We’re going through a lot of runs on the dyno, establishing how big an effect each of those areas has in changing either the peak power or the power curve.

“We’re doing that on both engines at the moment and just basically assessing what tools we’ve got to paritise the engines.

“Once they’ve been given to us as a final presentation from each of the engine homologation teams, once they say, ‘This is our widget’, then our job will be to get those engines as close as we can.

“We’re confident we’ll be able to paritise them with the tools that we think we’ll have to use, but until they each give us a final specification, then nothing’s really locked in.”

August has emerged as the target date for Gen3 prototypes to hit the track for testing.