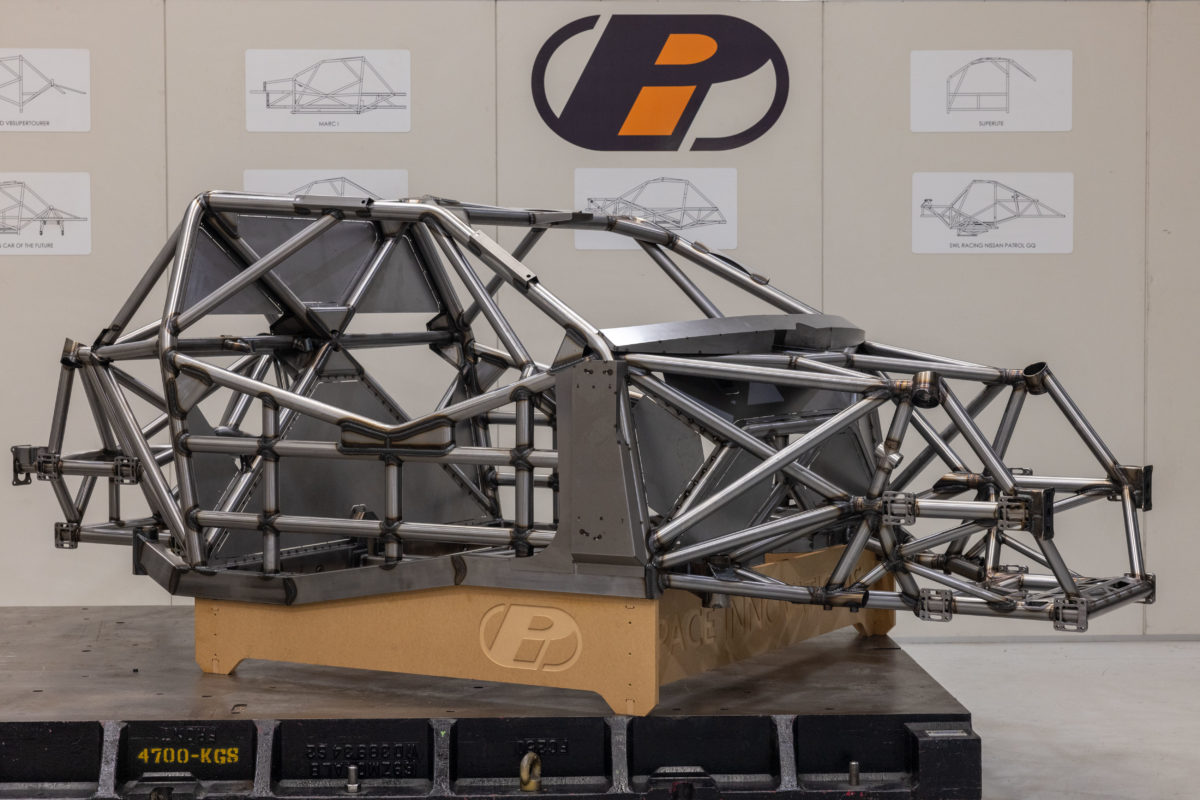 Supercars has confirmed that the Gen3 project has been delayed such that the vehicles are now not set to race until August 2022.

The ruleset has, in recent years, been slated for a competition debut in either 2021 or 2022, the latter of which had been settled upon last year despite Holden’s impending retirement.

Supercars has now announced that the changeover will occur midway through 2022, days after it confirmed that the prototype Camaro and Mustang will only start testing on track this coming August.

“Supercars has today confirmed the Gen3 race cars are targeted for inclusion in the Repco Supercars Championship in August 2022,” read a statement from the championship.

“Following challenges with international supply chains and ongoing domestic disruptions caused by the COVID-19 pandemic, the decision has been made to ensure a seamless introduction of the new platform at that time.

“The preparation and building of the Gen3 race cars will still be conducted as quickly as possible and the completion of the Camaro and Mustang prototypes are a key short-term focus.

“The additional time will be used to thoroughly test new components prior to introduction, particularly those that must be sourced from outside of Australia.

“Regardless of the above, Supercars remains committed to unveiling the prototype Gen3 cars to fans as soon as possible.

“The prototypes will have regular outings at all Supercars events in the lead up to racing next year.”

Rumours about the feasibility of delivering Gen3 at the start of 2022 have abounded for most of this year, exacerbated by a great level of secrecy about the project until just recently.

A crisis meeting between Supercars and team owners was held at the organisation’s Sydney head office on May 11, after which the championship would only commit to “continue working towards a 2022 implementation”.

That stance failed to rule out a mid-season introduction, and what was a two-line statement also advised that there would be “regular reviews in the coming months”.

The latest communication follows Supercars’ refuting last month of speculation that the start of the 2022 season would be delayed due to the lateness of the Gen3 project.

Supercars CEO Sean Seamer took the lead on the project in recent months, before the championship confirmed that former Gen3 head, John Casey, had left the organisation.

The new ruleset is being implemented with aims including cost-reduction, increasing likeness to road cars, and more entertaining racing.