Rins out of Catalan MotoGP after crashing bicycle

Rins out of Catalan MotoGP after crashing bicycle 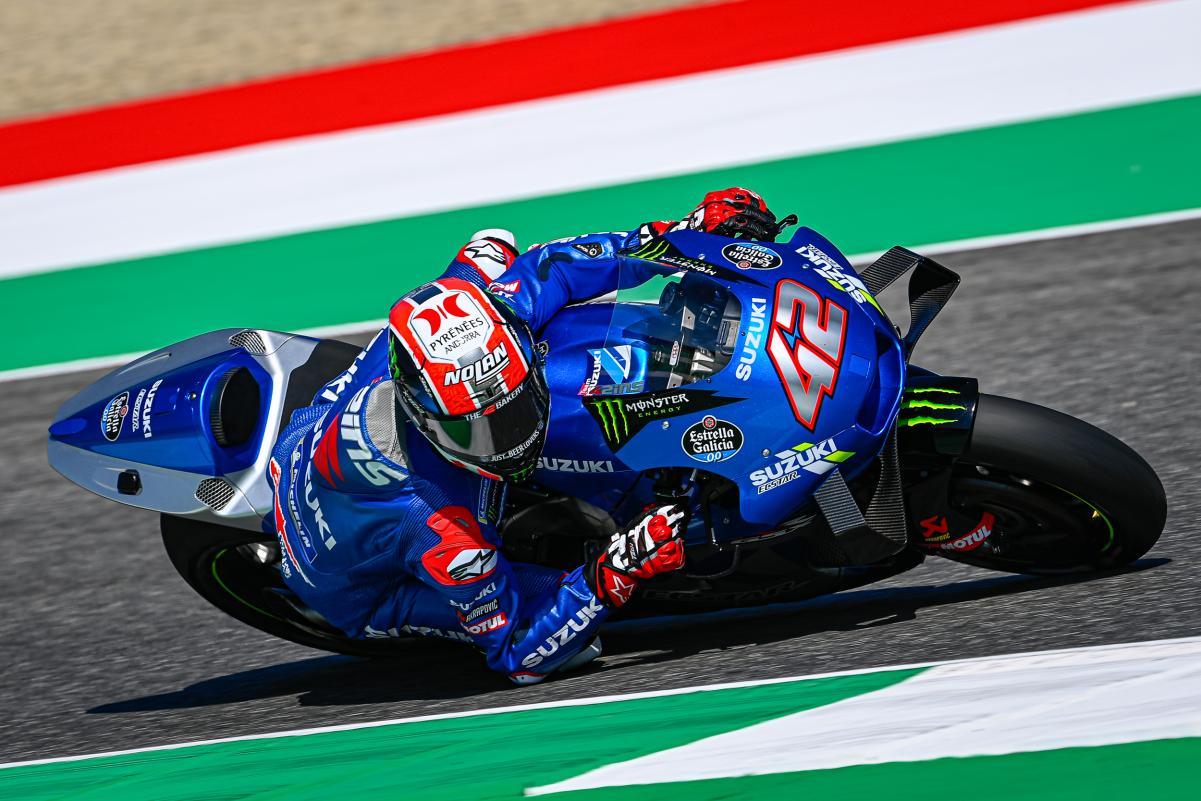 Alex Rins will miss this weekend’s Catalan MotoGP round after breaking a bone in his right forearm in a bicycle crash.

The Spaniard fractured the radius bone after a fall on track while training on Thursday (local time), Team Suzuki Ecstar has advised.

He will undergo surgery on Friday morning (local time), with his entry to be left unfilled at the Circuit de Barcelona-Catalunya.

“Alex Rins has been ruled out of his home GP after a cycling accident,” read a statement from Suzuki.

“The Team Suzuki Ecstar rider will unfortunately have to sit out the Grand Premi Monster Energy de Catalunya due to an unfortunate accident he suffered while training this morning with his bicycle on track.

“The Spaniard fell during a training lap and as a result he suffered damage to his right arm, with a large contused area and a lot of pain.

“He was quickly taken to Barcelona’s Universitari Dexeus Hospital for further examination and medical checks revealed a fracture in the radius bone.

“The fracture was immobilised and tomorrow morning he will undergo surgery to fix it.”

The latest incident continues a horror run for Rins, who has crashed out of the latter four of the six MotoGP races held thus far in 2021.